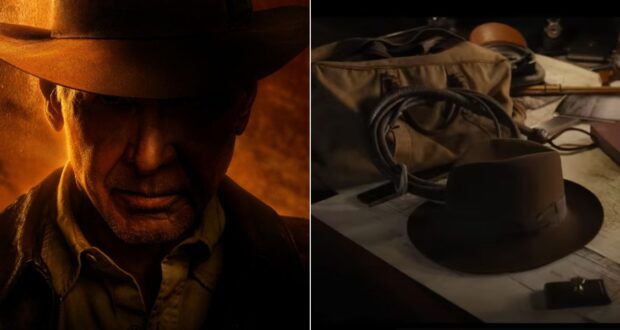 Indiana Jones fans, Disney, and Lucasfilm have just unearthed a lot of new discoveries about your favorite archaeologist’s latest adventure, including when it will be released in theaters. 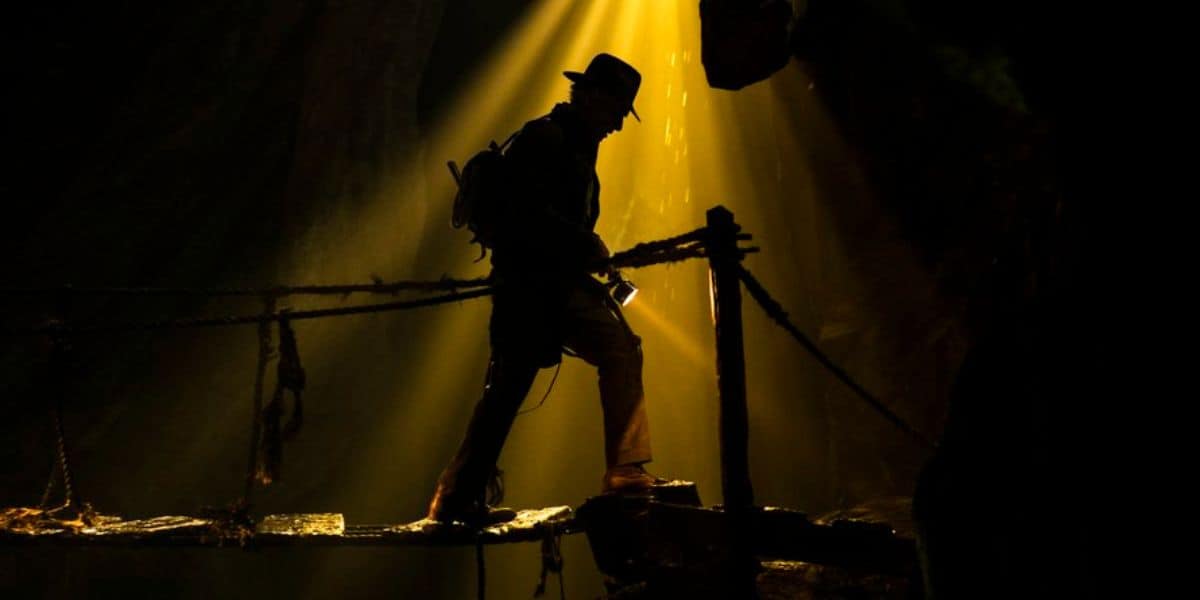 The fifth installment of George Lucas’ action-hero franchise will officially be called Indiana Jones and the Dial of Destiny, and it will hit theaters on June 30, 2023.

The Walt Disney Company shared the news in a statement, along with the first official teaser trailer, saying,

Today, The Walt Disney Company released the teaser trailer and poster for Lucasfilm’s Indiana Jones and the Dial of Destiny, the highly anticipated fifth installment of the iconic Indiana Jones franchise, starring Harrison Ford as the legendary hero archaeologist, and directed by James Mangold. The film will open in theaters on Friday, June 30, 2023.

Watch the trailer below:

This last Indy flick appears to be one that travels across the world and time, with multiple de-aging flashbacks to Henry Jones Jr.’s previous bouts with a particular group of Nazis. Rhys-Davies returns as the beloved Sallah, and Waller-Bridge joins the cast as Indy’s goddaughter.

Just as previous reports suggested, it appears that this adventure will be based around New York City in the mid-60s as Dr. Jones continues to teach archaeology. The flashbacks appear to both establish specific rivalries between Indy and the Nazis and suggest that he will be going after an artifact for which he’s looked for quite some time.

While this will be the first Indy film not directed by Steven Spielberg, he will still produce it alongside Kathleen Kennedy, Frank Marshall, Simon Emanuel, and Disney Legend George Lucas. John Williams returns as well to musically conclude another Lucasfilm franchise his scores have helped immortalize in the public consciousness.

Watch the teaser trailer for #IndianaJones and the Dial of Destiny, in theaters June 30, 2023.https://t.co/3TaczUC5II pic.twitter.com/AerGF2lGI4

Related: OpEd: How ‘Indiana Jones’ Could Save this Disney Park

Due to enduring contract issues with Paramount, none of the Indiana Jones movies are available on Disney+.