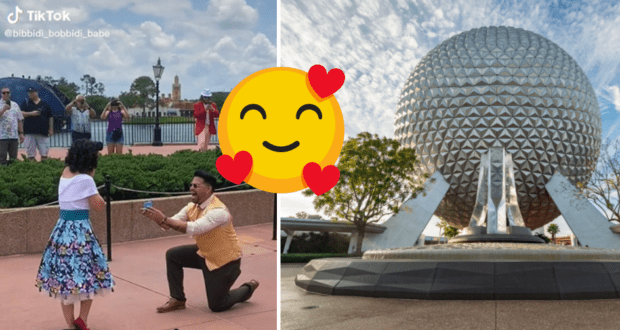 Walt Disney World is known as one of the most magical places to propose, and this Dapper Day one fan visiting EPCOT caught an absolutely adorable engagement on camera.

The proposal took place along World Showcase Lagoon, where Guests dressed up for Dapper Day were twirling and posing for photos. As the Guest who was DisneyBounding as Mirabel turned around, she saw her soon-t0-be fiance, also DisneyBounding as a character from the film as Tio Felix, down on one knee. The engagement looks like it was an incredible surprise for “Mirabel,” who said yes! By the looks of the video, the couple also captured some photos of the event, adding to the lasting memories of their Walt Disney World engagement. 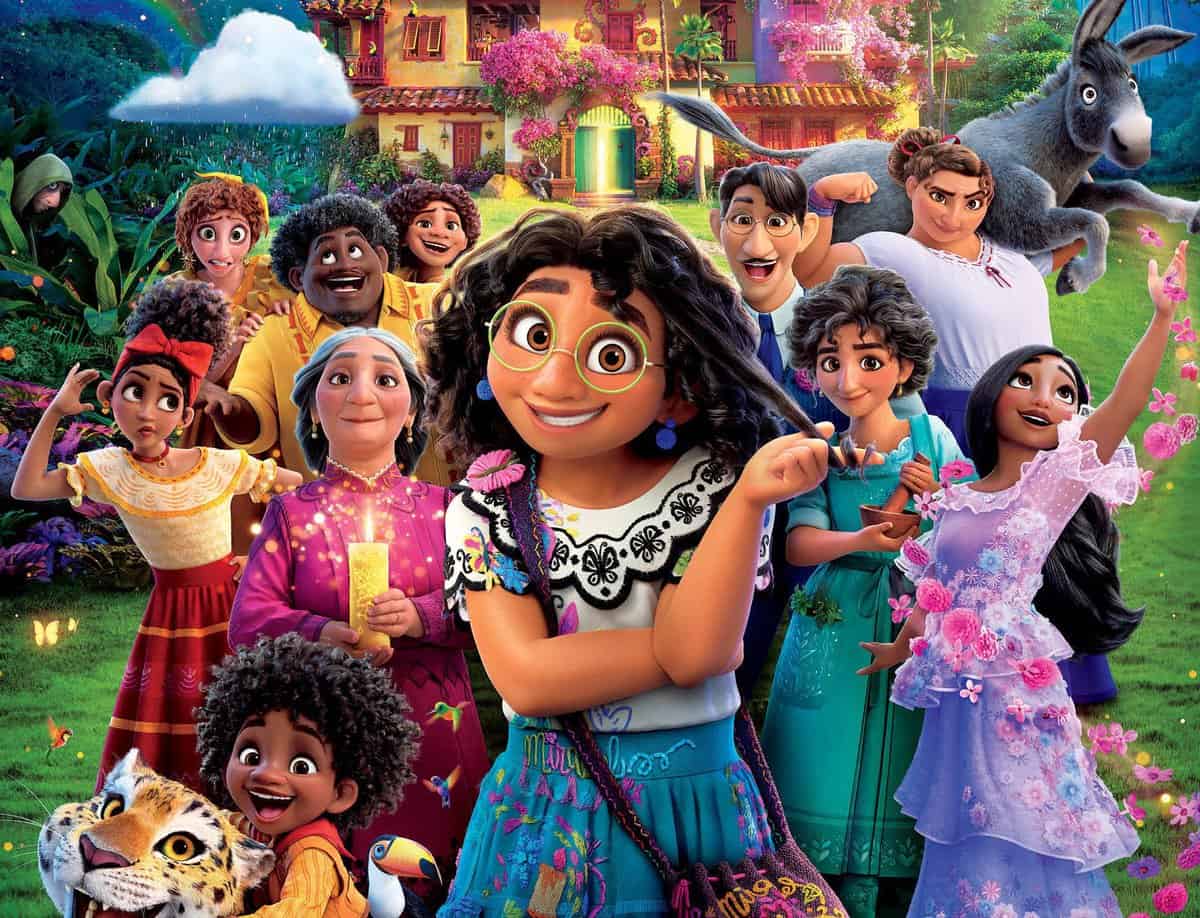 Dapper Day added to this magical moment, too, allowing the couple and other Guests in the park to dress up for a stroll around World Showcase, made even more beautiful with the topiaries and florals out for the EPCOT International Flower & Garden Festival that runs during this time of the year. 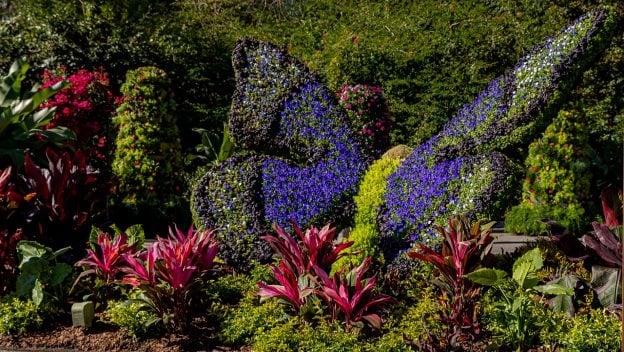 If you are planning a trip to Walt Disney World during the EPCOT International Flower & Garden Festival, whether to propose yourself or simply for your next Disney vacation, the festival runs through July 4, 2022. The next Dapper Day event at Walt Disney World will be the holiday outing at the end of the year, along with the Dapper Day expo at the Disneyland Resort this fall.