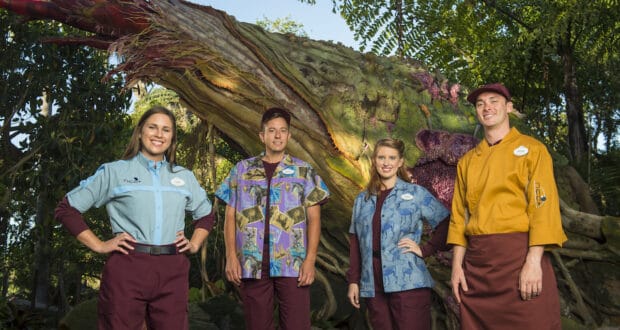 Following an agreement with the Walt Disney Company and Cast Member unions, hourly wages for Walt Disney World Cast Members has been raised to $15 as of today, October 5, 2021.

The union agreement covered incremental raise increases resulting in $15/hour wage however this initial agreement is set to expire in 2022. It is believed that unions will soon be in talks to create the next wage agreement in hopes of creating more wage increases for hourly Disney Cast Members. The state of Florida’s minimum wage also recently increased to $10 (from its last increase of $8.65) per hour. 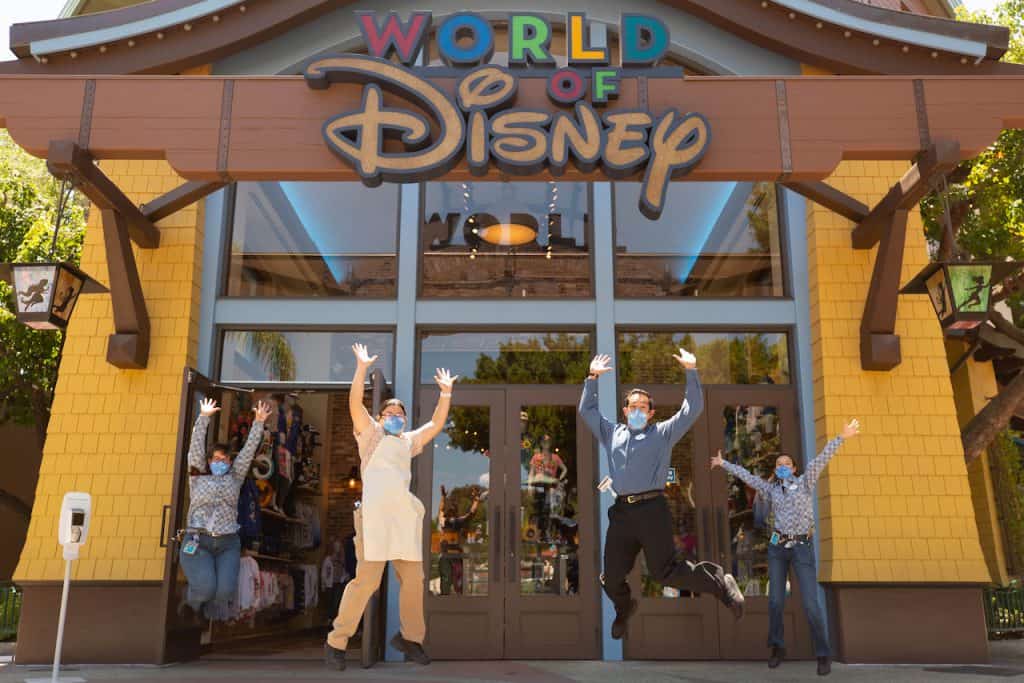 Some Disney Cast Members particularly at the Disneyland Resort have had a difficult time making ends meet on the company’s wages, in some cases causing them to make decisions on which bills need to be paid and which can be skipped and extremely long commutes for them to get to work. While the cost of living is also on the rise in the Orlando area, it is not nearly as challenging as the areas Cast Members who work in Disneyland live at, so we hope to see increases coming for Cast Members on the west coast soon, too.

In Disneyland, some Cast Members have joined a class action lawsuit going against the company for their wages that they believe to be too low given the cost of living in Anaheim. Cast Members at Walt Disney World have had disagreements between their unions and the Walt Disney Company in the past, but not to this extent. 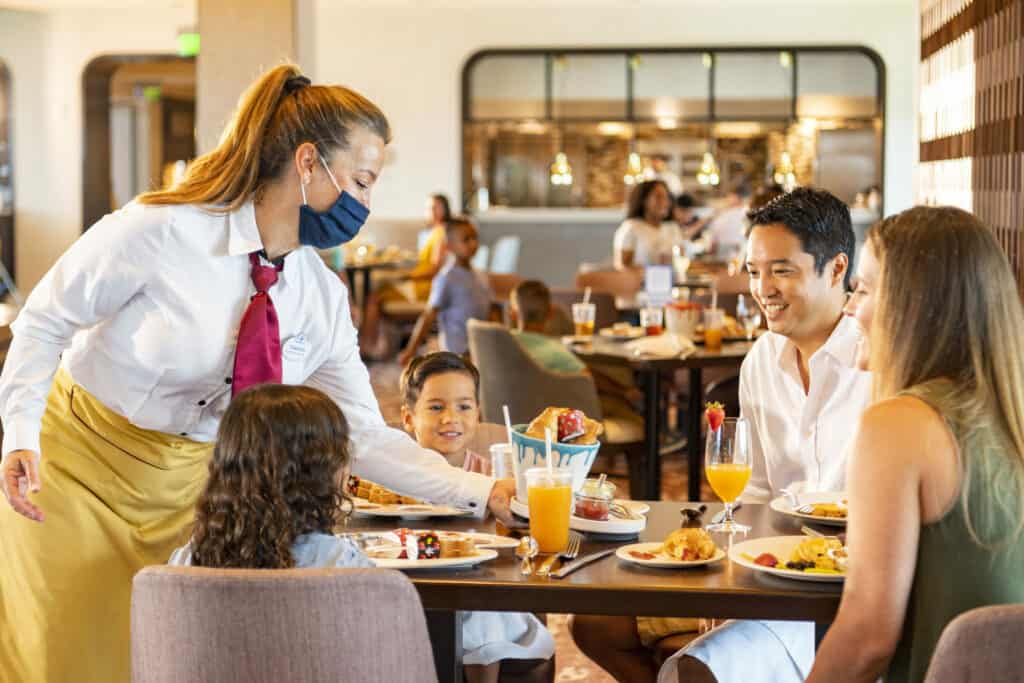 It is also worth noting that at this time, Disney is still in the process of recovering Cast Members who were let go during the COVID-19 pandemic. The Disney College Program recently started back up, however lots of entertainment Cast Members especially who have not worked since the parks closed in 2020 are still waiting for their calls to return. 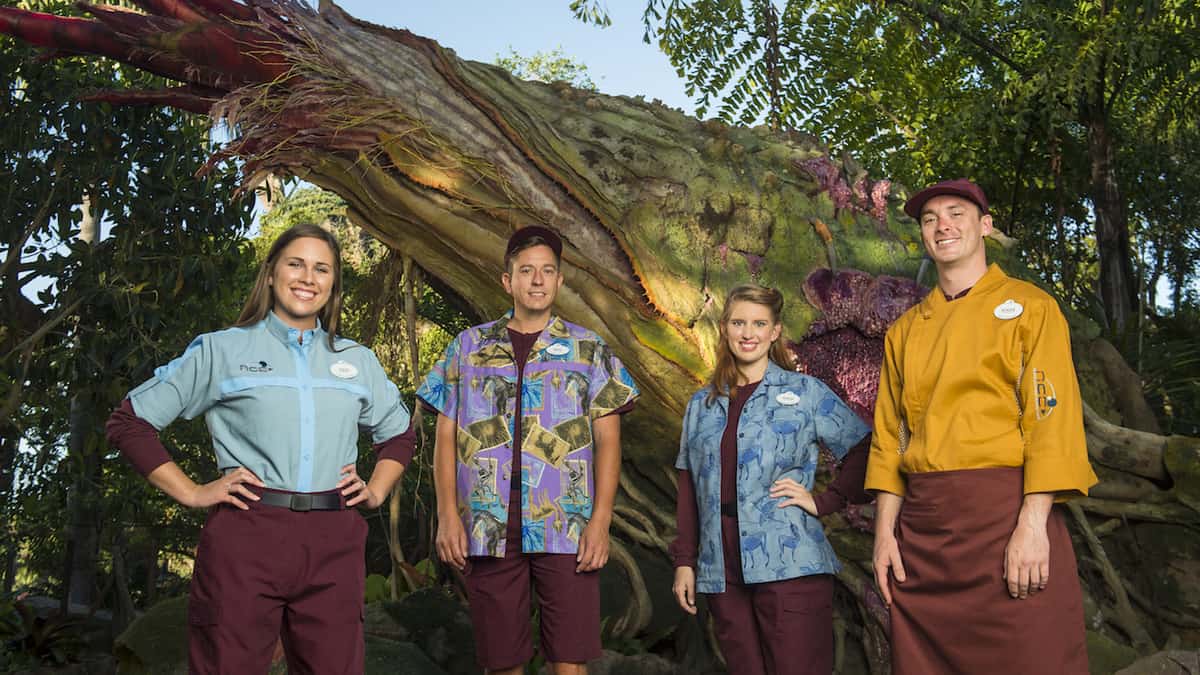 In addition to this hourly wage, Walt Disney World Cast Members also receive perks including complimentary access to Disney theme parks (with occasional block out dates), merchandise discounts (though as of this writing they are not available on the new 50th anniversary merchandise), hotel discounts, additional theme park passes for friends and family, dining discounts, Disney’s Aspire program which offers free college courses, and more.