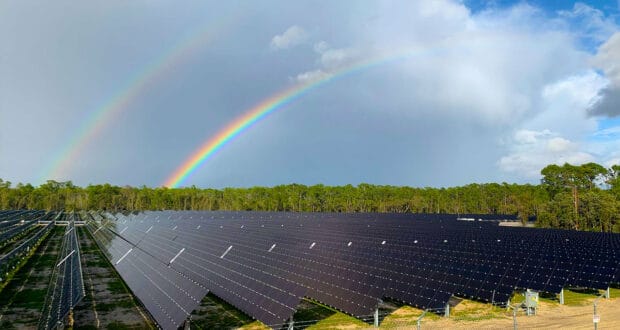 Conservation and sustainability are at the core of operations at the Walt Disney World Resort. While these points are often made to Guests through things like the Disney Worldwide Conservation Fund or visits to Disney’s Animal Kingdom in general, there is actually a lot more that goes into the sustainable operation of such a large theme park and resort property. 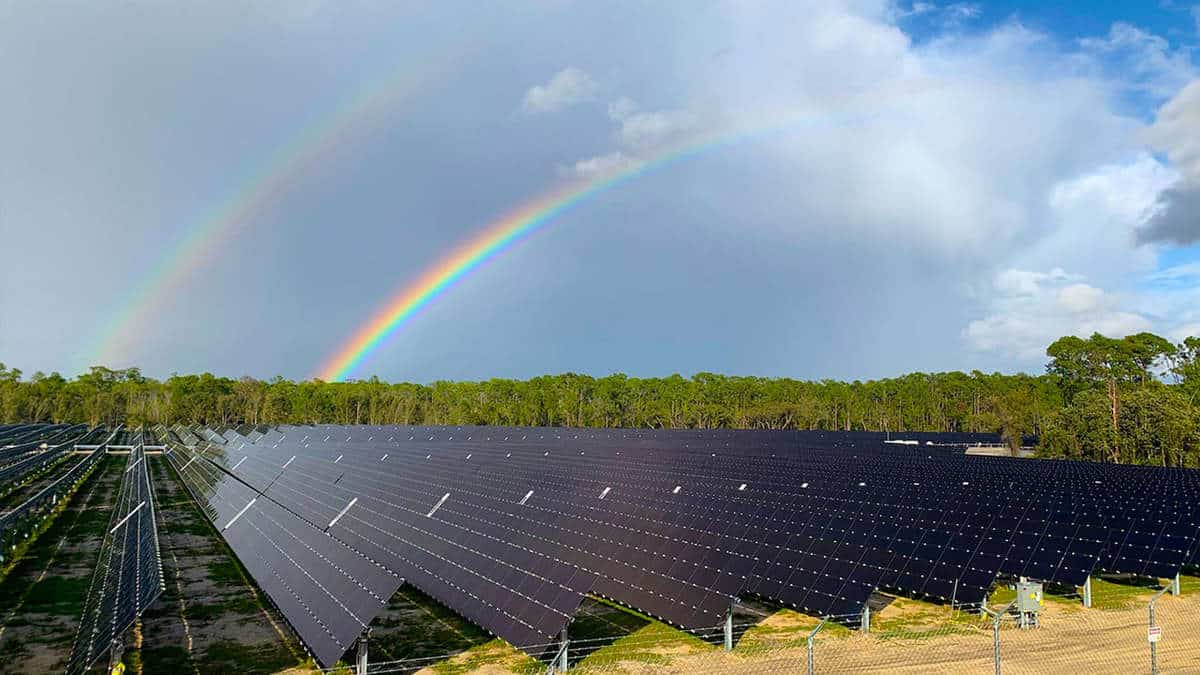 Unbeknownst to many Walt Disney World Guests, the property actually has two solar facilities right on site. The largest of the two is a 270-acre facility that was constructed through a collaborative project with Origis Energy USA and Walt Disney World’s own Reedy Creep Improvement District.

This facility is actually responsible to generating enough energy to run many aspect of the Walt Disney World Resort. On its own, the 270-acre site can generate about 57 megawatts of power, or in simpler terms, enough power to operate two of Disney’s theme parks! 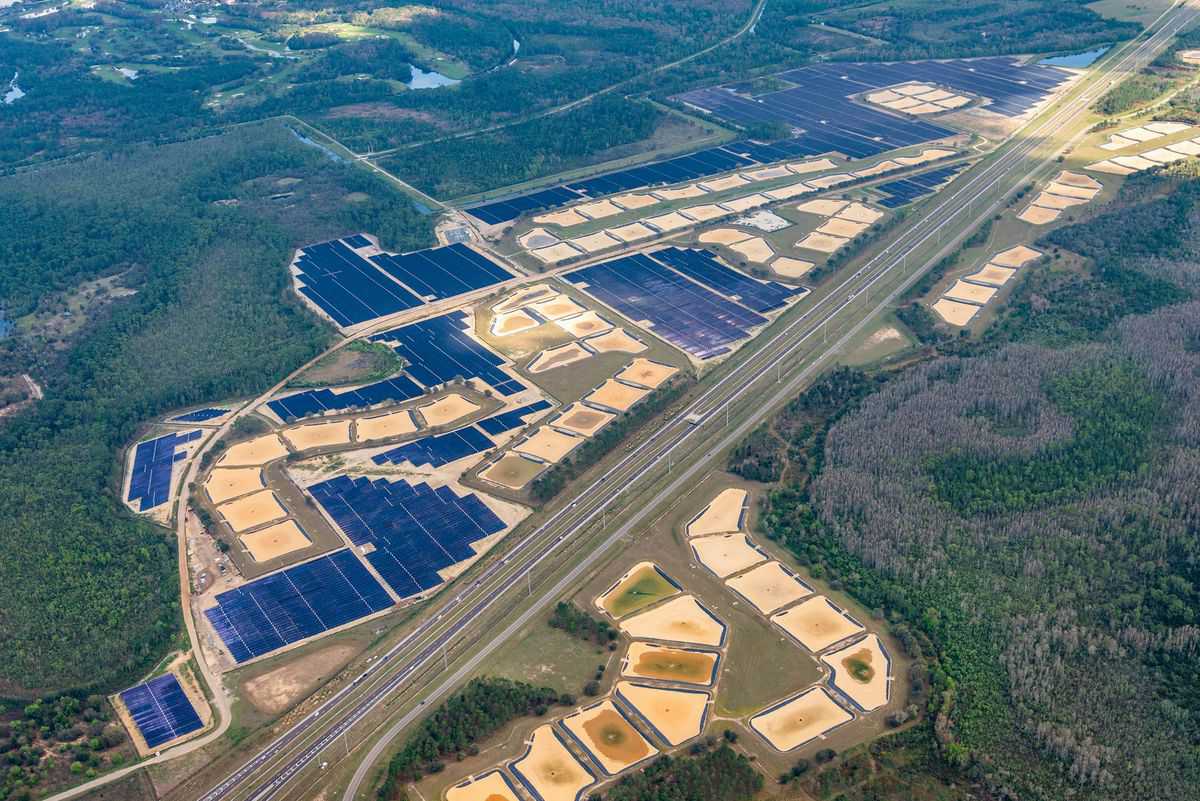 Disney Conservation programs also work closely with the resort’s solar facilities to ensure habitats remain accessible for Central Florida’s wide variety of wildlife. The area where the facilities are located is also a natural habitat for lots of wildlife, including some species that are endangered or at risk and not otherwise prevalent in this area of the state.

The facility has also been managed by Disney Conservation programs in consultation with horticulture experts to function as a safe and welcoming environment for a number of insects including bees and butterflies. These creatures are vital to Central Florida’s ecosystem, and it helps the entire region for their environment around Disney’s solar facilities to remain intact. 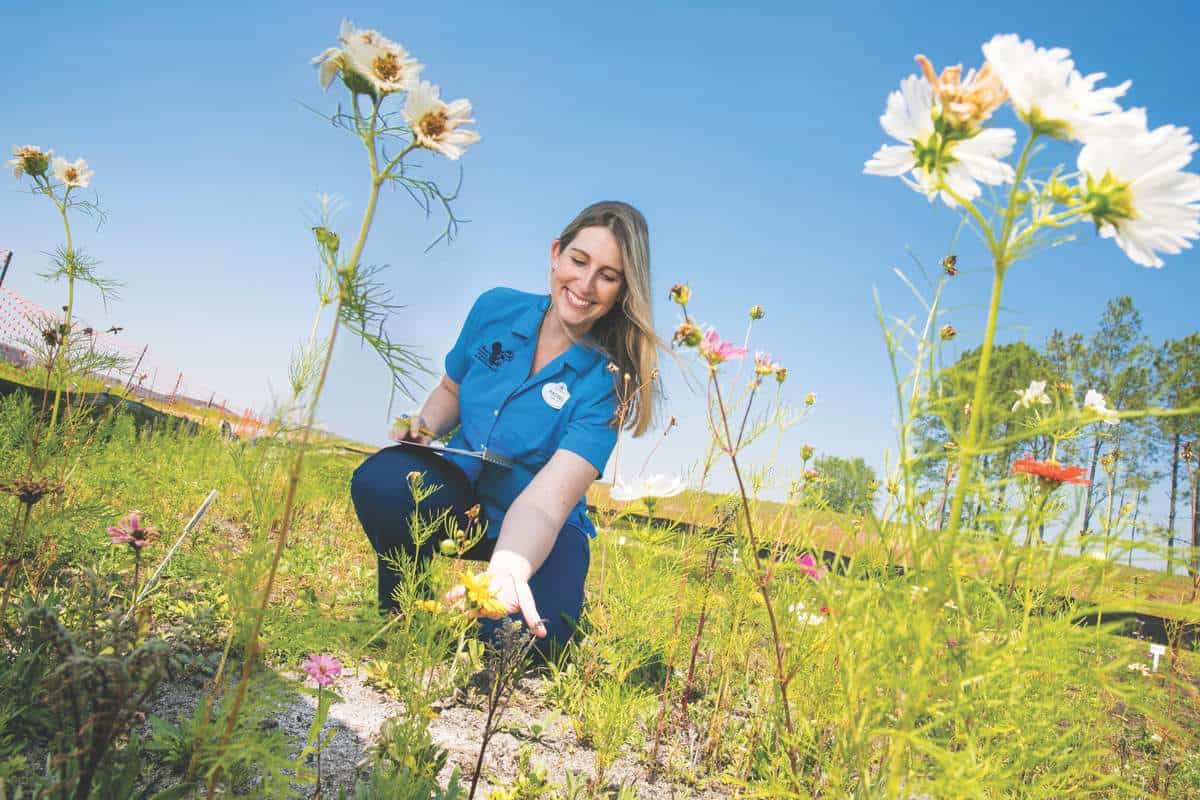 Within the last couple of years, the Walt Disney Company has made a commitment to either purchase or produce 100% zero carbon electricity by the year 2030, and these solar facilities are all part of that initiative.

The solar panels are located alongside State Road 429 on Walt Disney World property, so if you are heading in that direction you may be able to spot them during your next visit to Walt Disney World!