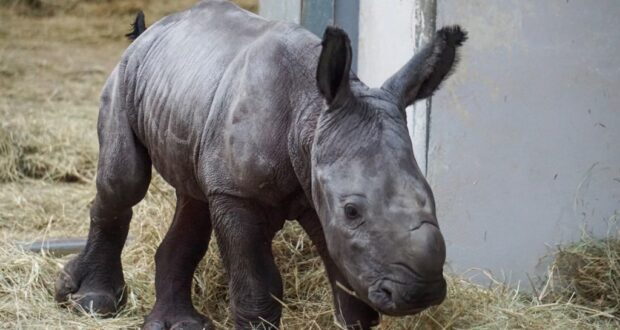 Another White Rhino Was Just Born at Disney’s Animal Kingdom!

It seems like we just reported news of a white rhino birth at Disney’s Animal Kingdom, but we are excited to share there is another new calf to welcome to the savanna! 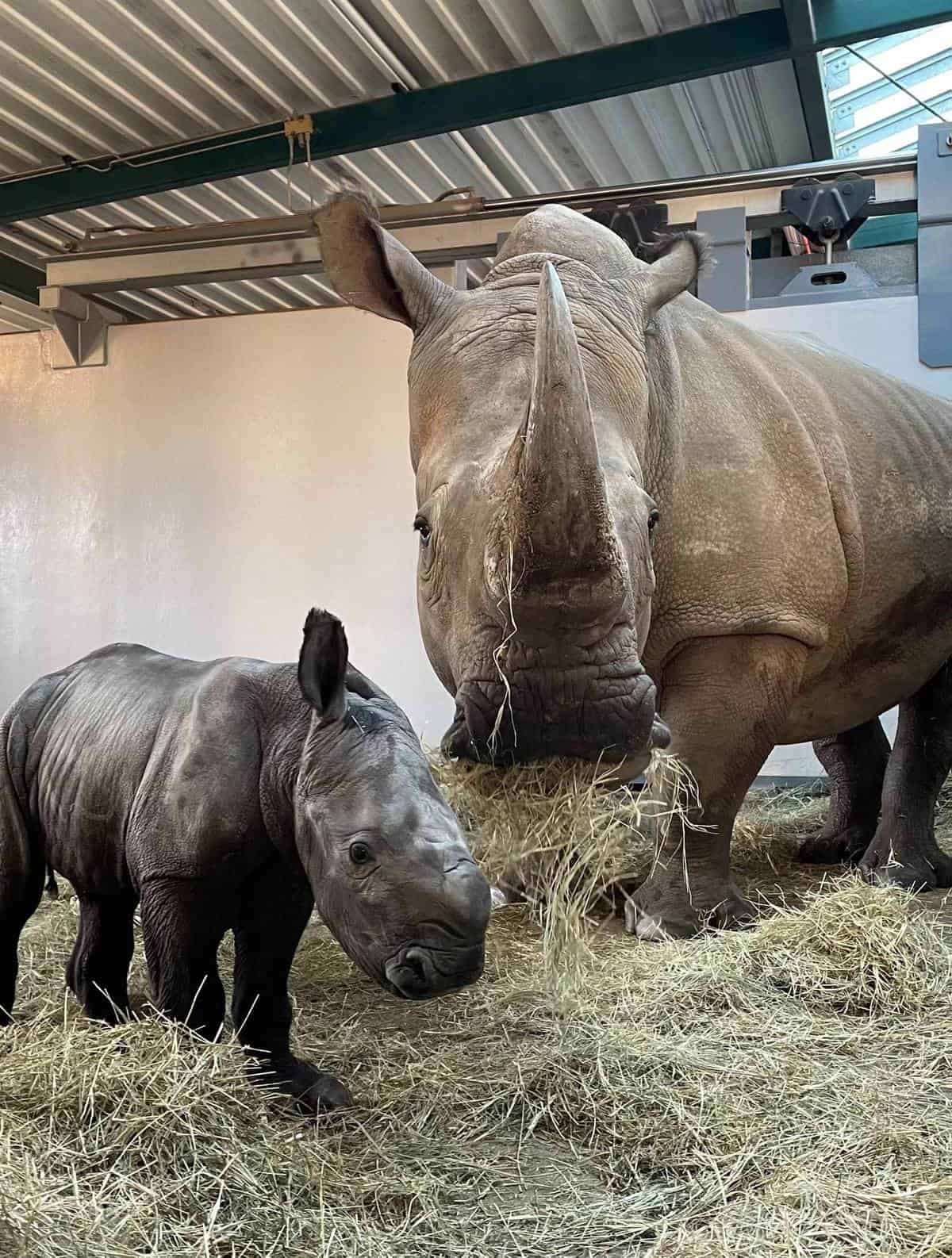 Disney’s Animals, Science, and Environment Cast Members shared that the newest baby to arrive at Disney’s Animal Kingdom was just born late in the evening on November 2, 2021. This adorable baby white rhino born to first time mom Lola marks the third rhino calf born at the theme park within the past 13 months! For an endangered species like the white rhino, this point is certainly one worth celebrating. 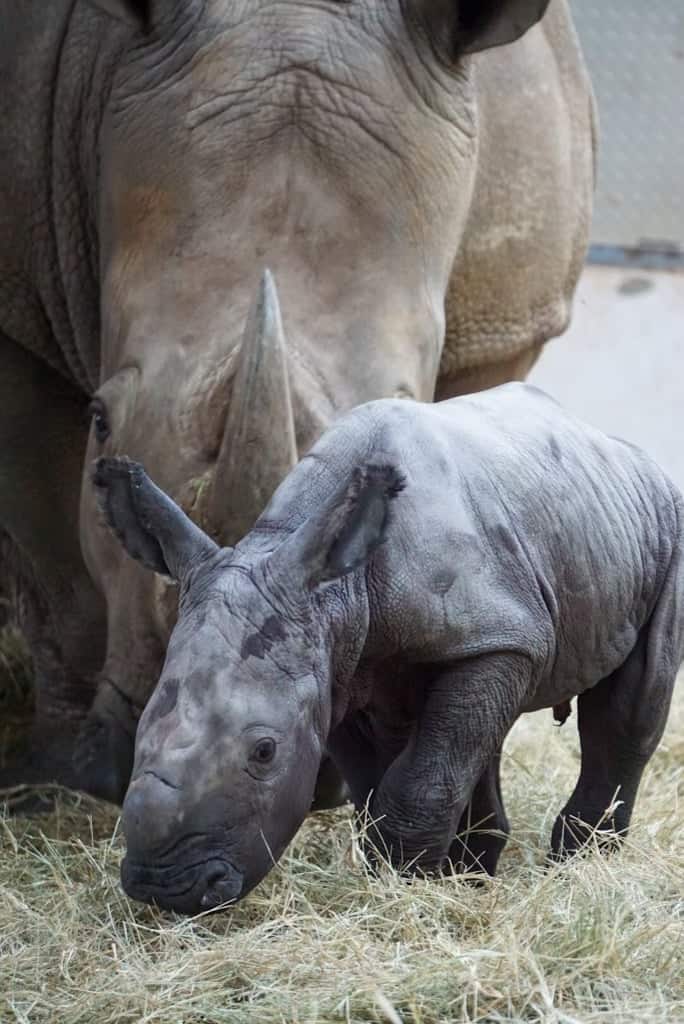 White rhinos are truly fascinating animals and we love seeing them whenever we head out on Kilimanjaro Safaris at Disney’s Animal Kingdom. White Rhino Calves like the one born earlier this week can weigh up to 140 pounds at birth, and for moms like Lola the gestation period can be up to 18 months, one of the longest of any mammal!

Rhinos born at Disney’s Animal Kingdom are all part of the Species Survival Plan instituted by the Association of Zoos and Aquariums (which the park is accredited by) to ensure the responsible breeding of species that are endangered. Disney’s Animal Kingdom has been very successful within the breeding program, for a number of animals found within the park but particularly for white rhinos. 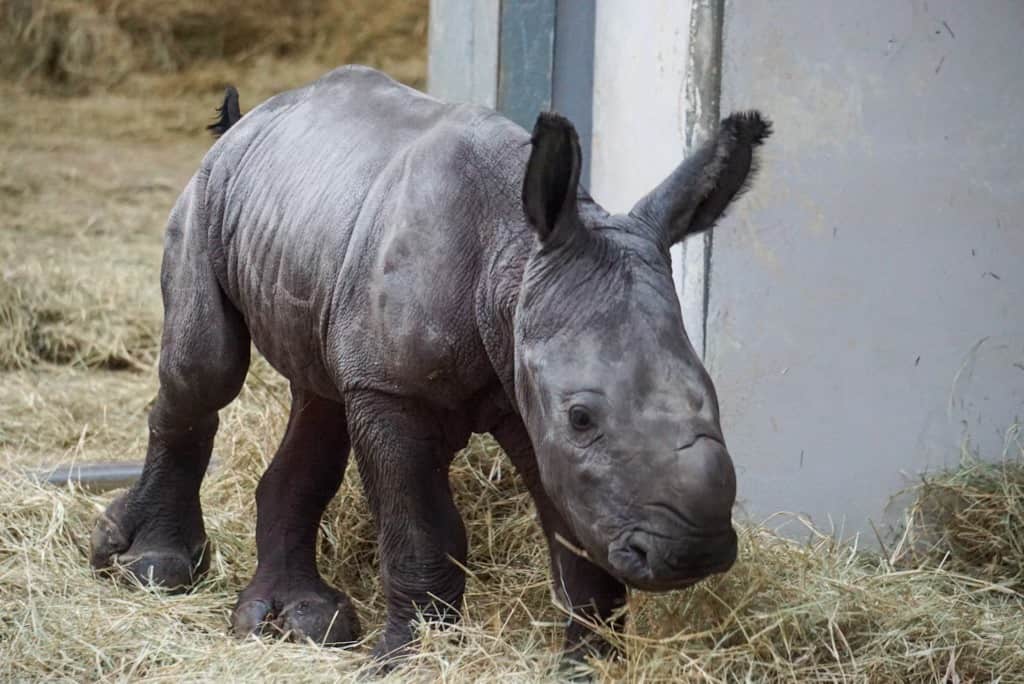 Lola and her calf will be spending some time bonding backstage before heading out onto the savanna at Kilimanjaro Safaris. At this time we do not know the sex of the calf just yet, but we will be back with updates once we know more and the two are closer to rejoining the herd on the savanna! (In the meantime, enjoy these adorable pictures of Lola and her baby!)