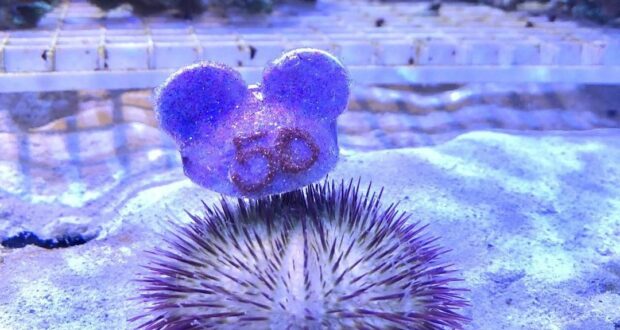 If you are not following @drmarkatdisney on Instagram, you need to add him to the Disney accounts you are following! Dr. Mark Penning is the vice president of Disney Animals, Science and Environment, and his Instagram account is great for getting regular updates on all things animal-related at the Walt Disney World Resort. 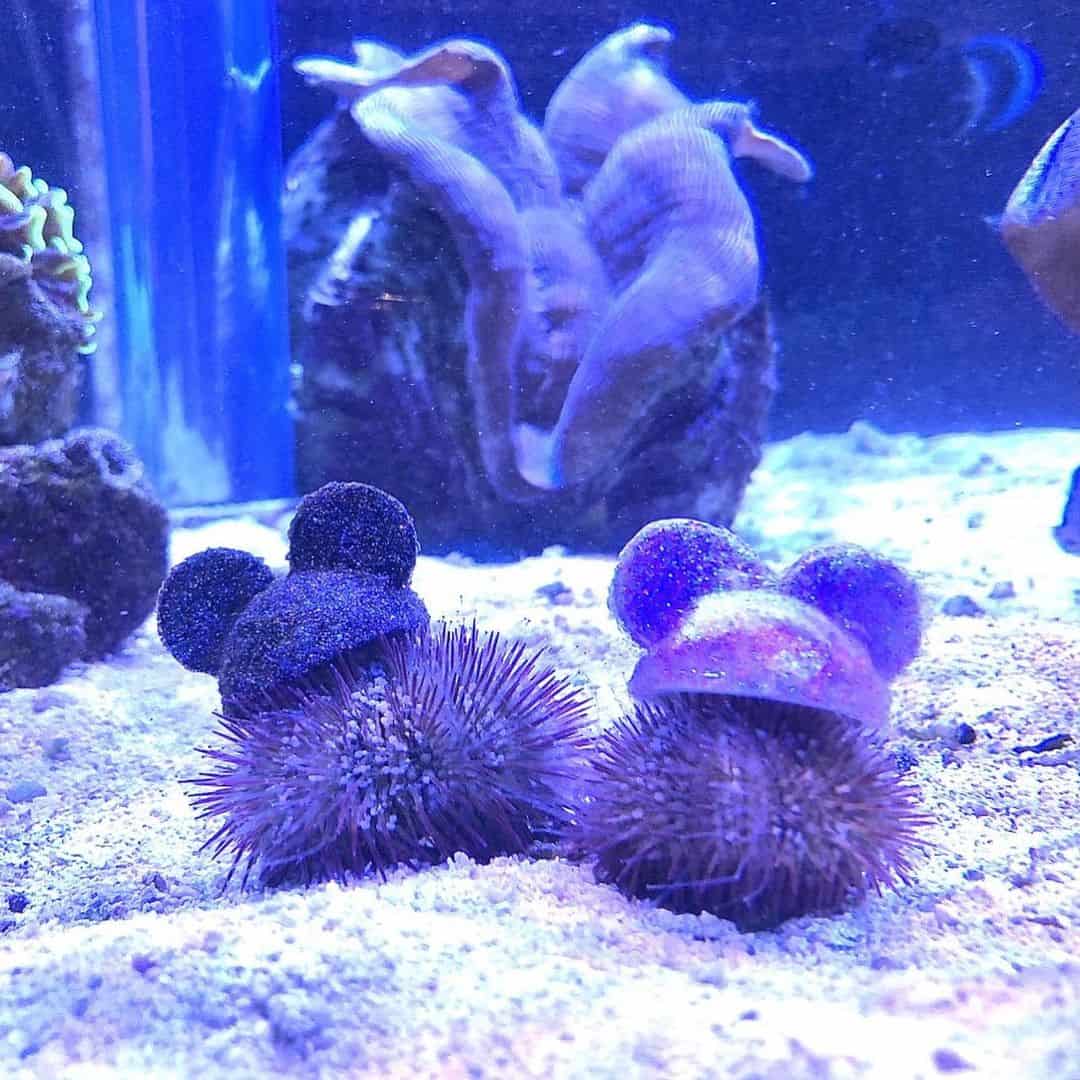 Recently, Dr. Mark shared a look at some of the sea urchins who reside in aquariums inside The Seas With Nemo & Friends over at EPCOT. I love visiting the animals in EPCOT and Animal Kingdom while vacationing in Walt Disney World, and it is nice to have his Instagram give us live updates on them while we’re home from the parks! 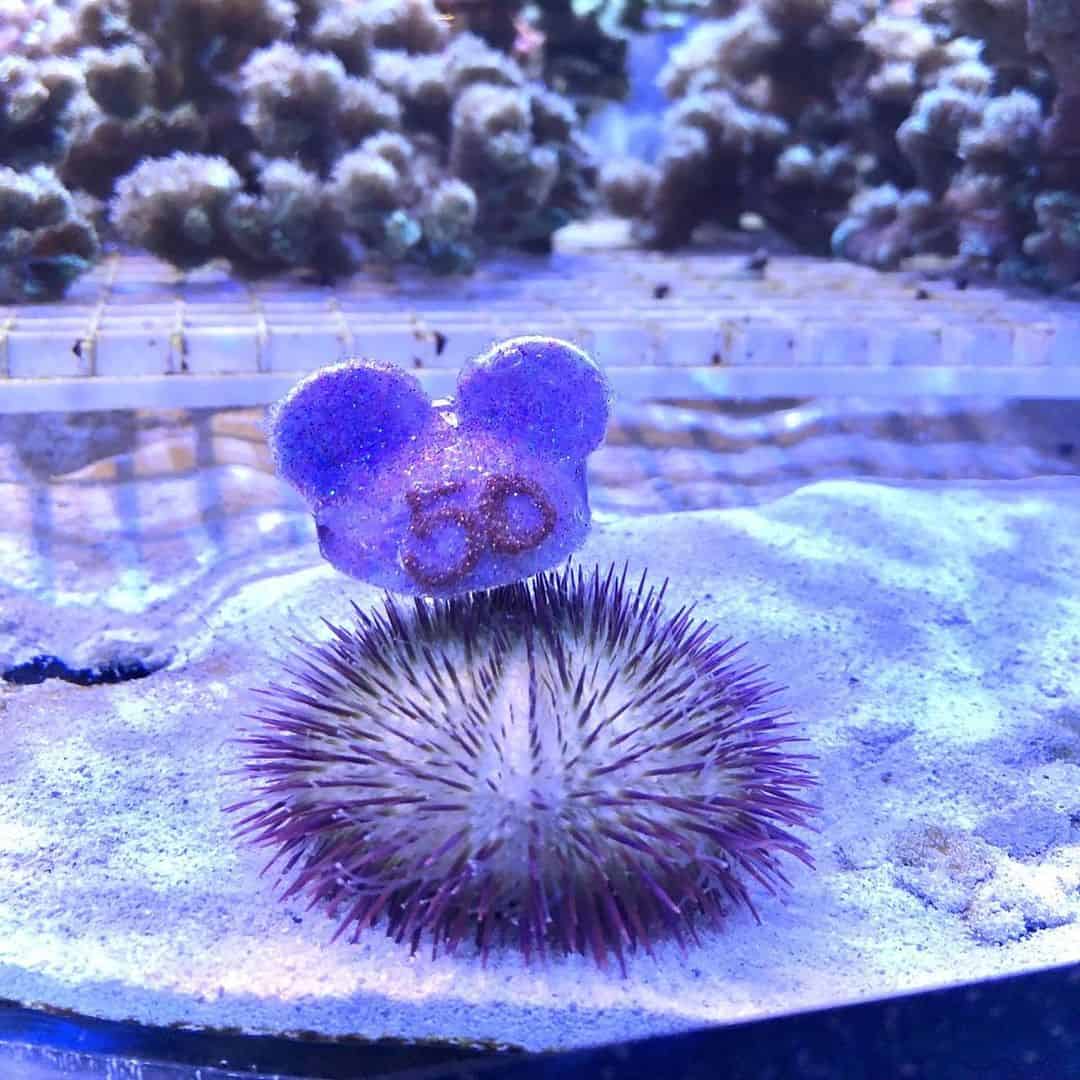 This recent update showed specially created Mickey ears created by Disney Animals Cast Members at The Seas with Nemo and Friends. Sea urchins are known to pick up objects for decoration or camouflaging, so with that knowledge, Cast Members used a 3D printer to create sea urchin-safe Mickey ears in honor of the 50th anniversary of the Walt Disney World Resort.

In the photos shared by Dr. Mark, we can see the sea urchins wearing their brand new headwear, and it is adorable! As the photos, continue, we see that even Ranger the epaulette shark joined in the fun and put some ears on for himself. 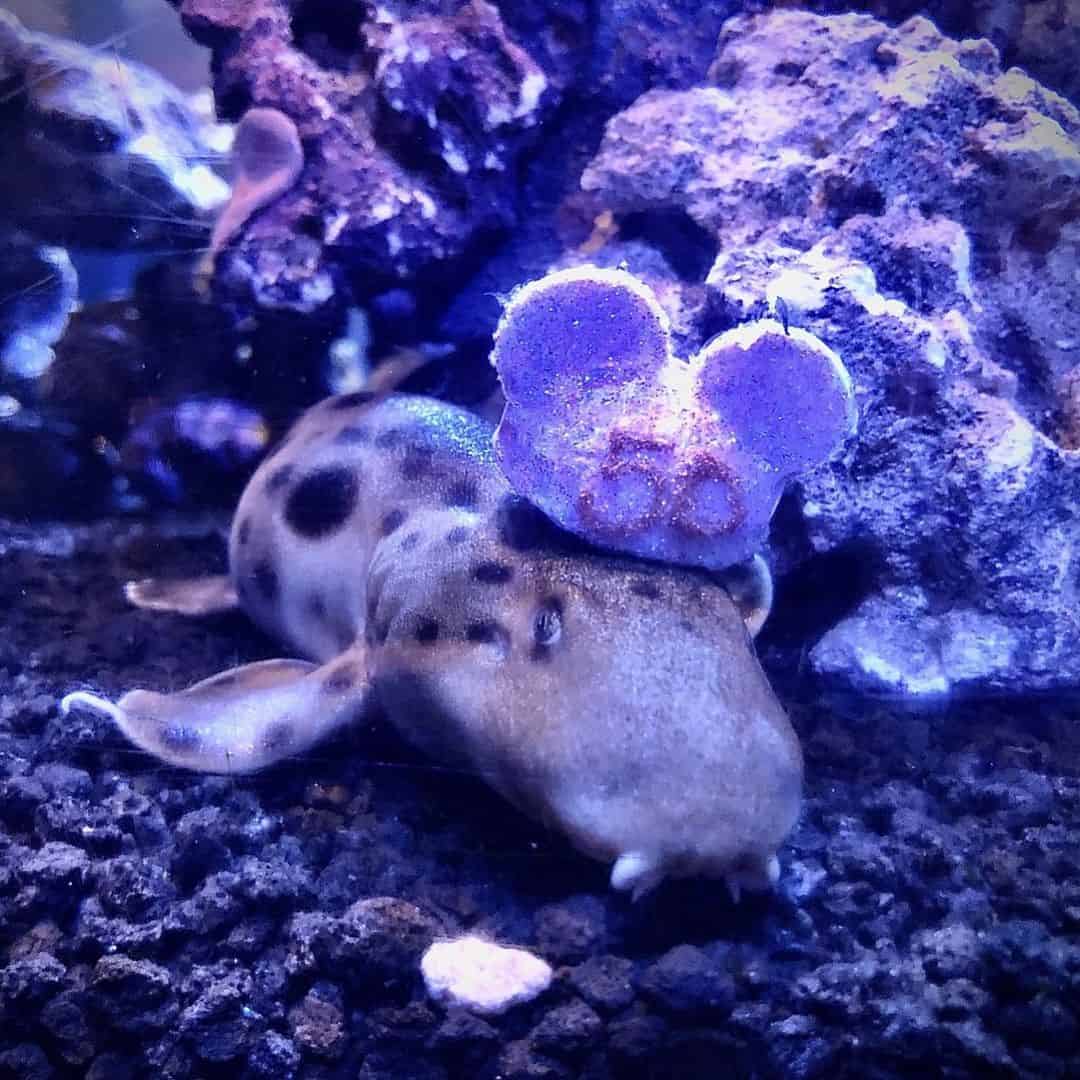 I cannot stress enough how much I recommend visiting both the exhibits at The Seas with Nemo & Friends and the animal walking trails at Disney’s Animal Kingdom. There are really so many animals residing at Walt Disney World that I would not know about if not for Instagram accounts like Mark’s or other behind-the-scenes footage (like The Magic of Disney’s Animal Kingdom documentary on Disney+.)

If you happen to be visiting Walt Disney World soon, be sure to head over to The Seas with Nemo and Friends, and check out these sea urchins sporting their new looks just for “The Most Magical Celebration on Earth!”