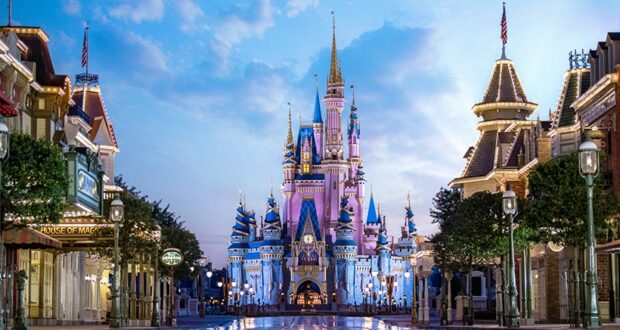 As reported by OrlandoSentinel: “The Walt Disney Co. will get millions in refunds from state and local taxing authorities after settling a 2015 legal dispute with the Orange County Property Appraiser’s Office over the fair market value of the Magic Kingdom, EPCOT and a dozen other Disney theme park properties. The settlement was reached through mediation, ending a court battle that began about five years ago. The total refund has not yet been calculated, but Orange County Tax Collector Scott Randolph said Monday Disney would be due about $1.3 million for tax year 2015 and probably similar amounts for tax years 2016 through 2020, also covered by the agreement approved by Circuit Judge Kevin B. Weiss last week.”

If the estimated $1.3 million that is due for 2015 is the same for each year following through 2020, Walt Disney World may be looking at a refund around $7.8 million. With the tourism industry, including Walt Disney World, taking a huge hit with COVID-19 the past year plus, we’re sure Disney is extremely excited with the the lawsuit ending in their favor! We’ll keep you posted as we learn more about this case, and what Disney’s final refund is if/when revealed. Want to read the full story? Visit OrlandoSentinel.com.