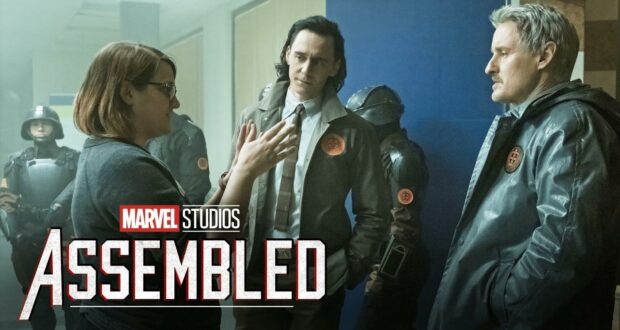 Trailer for Marvel’s Assembled: The Making of Loki Now Available

If you are a fan of the Disney+ Original Series Loki, you won’t want to miss out on the behind-the-scenes special Assembled: The Making of Loki.

This new special will take a look at all six episodes of Loki diving into all of our favorite moments and favorite characters (Aliigator-Loki anyone?).

Assembled: The Making of Loki is now on Disney+.