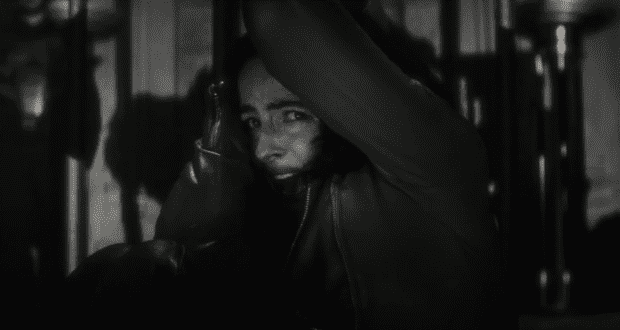 The Marvel Cinematic Universe is going dark with their latest movie announcement, and you wouldn’t believe who’s directing it. 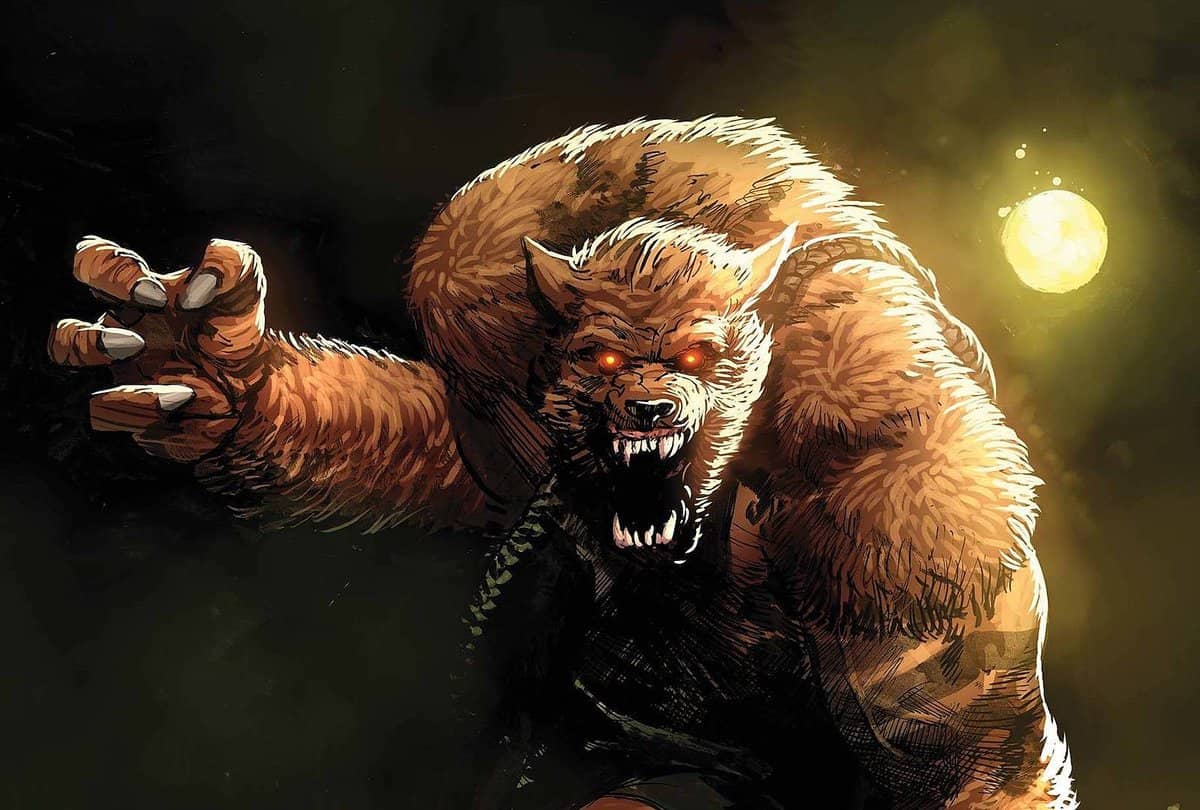 Legendary film composer and maestro of the magic Michael Giacchino (The Batman, Up, The Incredibles) is making his directorial debut with Marvel Studios’ special presentation Werewolf by Night, a thrilling new film noir Disney+ special that’s mixing The Poltergeist (1982) with Raiders of the Lost Ark (1981):

Werewolf by Night comes out next month. First trailer being shown now.

During the presentation of Werewolf by Night, Kevin Feige welcomed director Michael Giacchino on stage but couldn’t stop gushing about Indiana Jones 5: 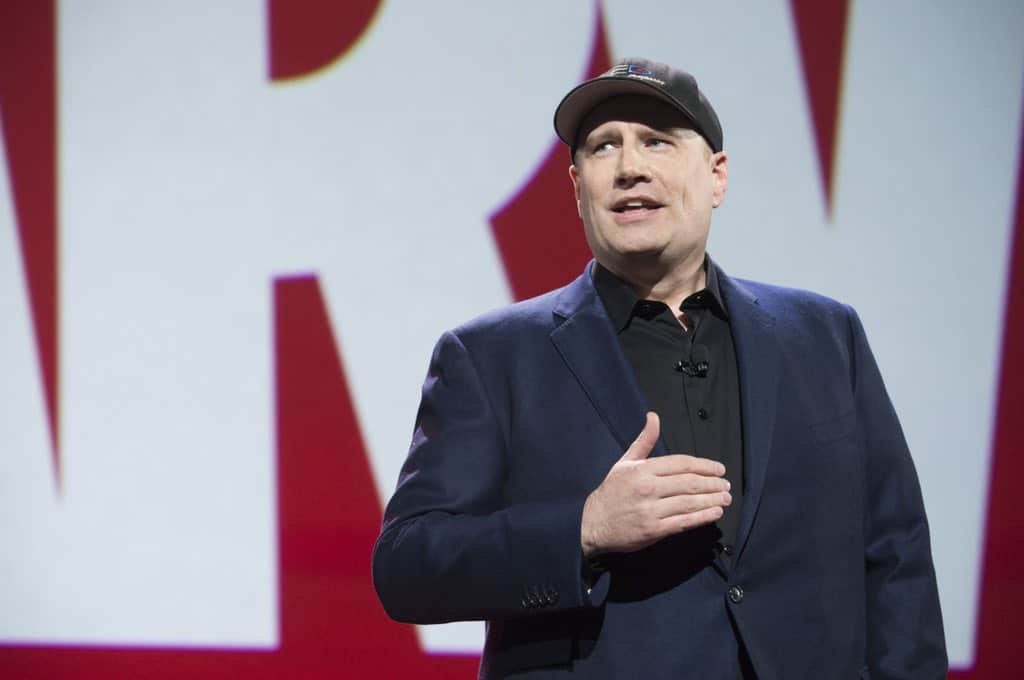 On top of that, Marvel gave a first look at the movie’s main antagonist, the Man-Thing:

First look at Man-Thing in Marvel’s WEREWOLF BY NIGHT!!!

First look at Man-Thing in Marvel’s WEREWOLF BY NIGHT!!! 😮 pic.twitter.com/16ulrLU8Fi

The upcoming project is undoubtely a huge shift in tone with Marvel entertainment, especially as the Marvel collection steps into a new direction with Daredevil: Born Again, Blade (2023), and more.

Nonetheless, every Marvel fan is more than ready to step into the scariest Marvel project to date, especially after Doctor Strange in the Multiverse of Madness (2022) was initially set to mark a darker tone in the MCU and more. Nonetheless, Werewolf by Night promises one of the most original and ambitious adventures in the Marvel collection of heroes and villains to date. 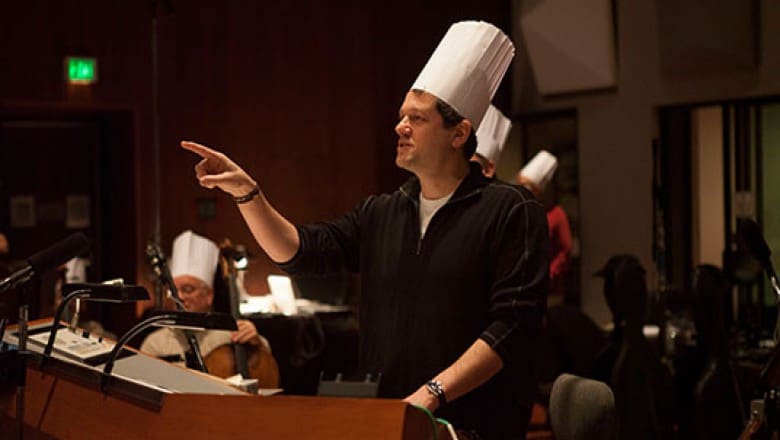