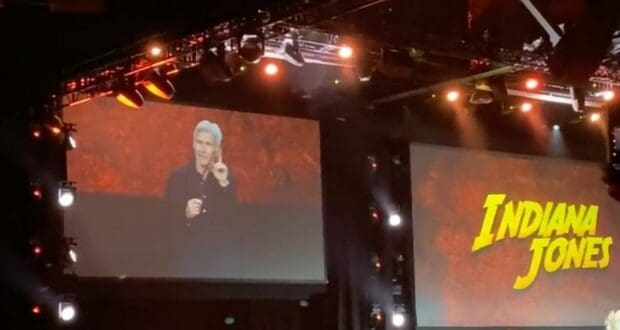 It looks like the fifth installment of Indiana Jones is still going strong, and, according to the franchise star, Harrison Ford, it is going to be fantastic.

The actor, who has been the embodiment of the anti-hero archeologist since Raiders of the Lost Ark, appeared on stage during the 2022 D23 Expo to get Disney Fanatics excited for another adventure and got a little emotional.

“A very emotional Harrison Ford says the next Indiana Jones movie is going to be fantastic.”

A very emotional Harrison Ford says the next Indiana Jones movie is going to be fantastic. #D23Expo pic.twitter.com/LHI3YcJDzk

“Thank you for making these films such an incredible experience for all of us,” he said, looking quite emotional, according to Variety. “I’m very proud to say to say that this one is fantastic. [Points at Waller-Bridge] And this is one of the reasons.”

“‘Indiana Jones’ movies are about fantasy and mystery, but they’re also about heart,” he continued. “We have a really great story to tell, as well as a movie that will kick your ass.”

It also appears this will be his last time playing, Indy. “This is it,” he said. “I will not fall down for you again. But thank you so much.”

The fifth, still unnamed Indiana Jones adventure has not had the easiest production history. Originally slated for a 2019 release, the project has been delayed several years due to a plethora of reasons, most of which appear to surround the new story’s writing. Ford himself has suffered injuries during filming, and the franchise’s only director, Steven Spielberg, has stepped aside to allow James Marigold to take the reigns.

Now time for Indiana Jones news. James Mangold, the director of the fifth installment, has taken the stage. #D23Expo pic.twitter.com/P0lJxRX5DO

Lucasfilm’s Indiana Jones has found a place in Disney Parks over the years with a stunt show at Disney’s Hollywood Studios Park in Walt Disney World and themed attractions at Disneyland Park in California and Disneyland Paris. Unfortunately, due to lingering agreements with Paramount and Lucasfilm, the Indiana Jones movies (Raiders of the Lost Ark, Temple of Doom, The Last Crusade, and The Kingdom of the Crystal Skull) are not available on Disney+. They can be found on the streaming competitor Paramount Plus, and speculation has lingered over when the action hero will finally come home. 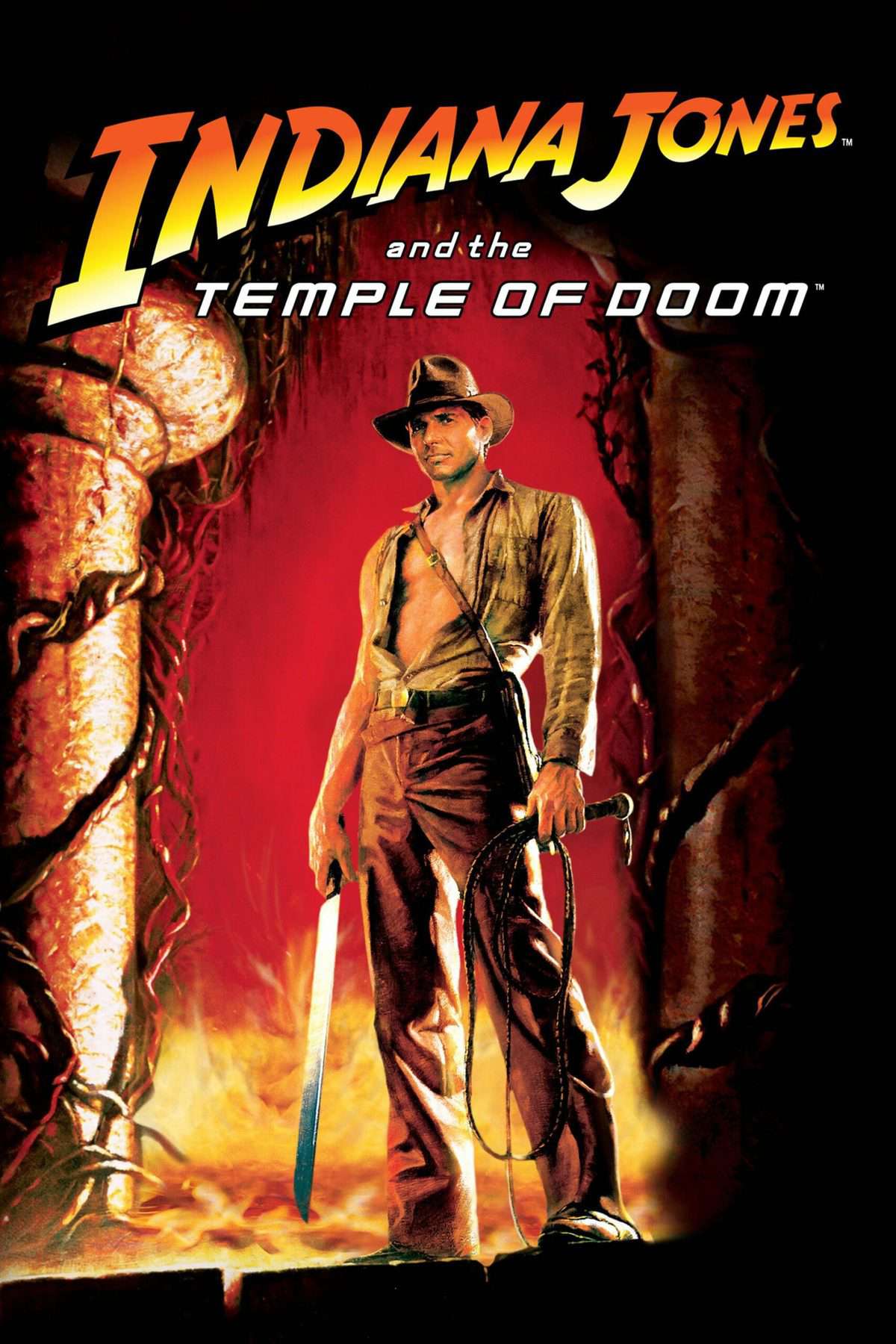 Related: Take a Virtual Ride on Indiana Jones and the Temple of Peril at Disneyland Paris

We at Disney Fanatic will continue to update our readers on all movie, streaming, and Parks news emerging from the 2022 D23 Expo all weekend!