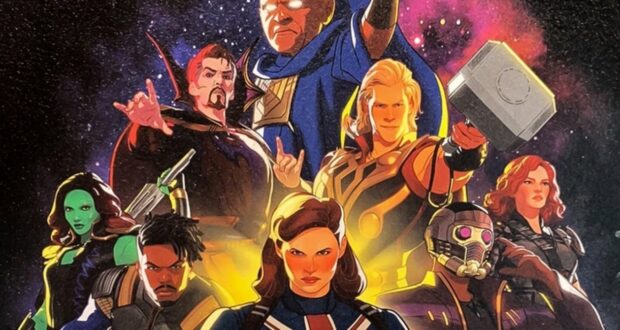 Is Marvel’s ‘What If…?’ Worth Your Time?

Another Wednesday brings us yet another Disney+ premiere of new content. This week brings us back into the MCU as Marvel studios begs us to ask: what if… to various situations inside the Marvel Cinematic Universe.  While the episodes of What If…? are animated, the show was able to bring back much of the vocal talent that popularized the characters being featured.  The first episode had a runtime of 30 minutes, so it is likely that future episodes will be similar.

The first episode invites viewers into the world of what would have happened had Agent Carter been the recipient of the Super Soldier Serum instead of Steve Rogers.  The episode takes us through the remainder of the plot of Captain America: The First Avenger as we see Captain Carter battle Red Skull, as well as the evil forces of H.Y.D.R.A.  Much like Captain America, we see Captain Carter increase in her physical size and strength. She works on harnessing her abilities while also dealing with internal fallout from inside the project, as some don’t believe that women have any place fighting a war. 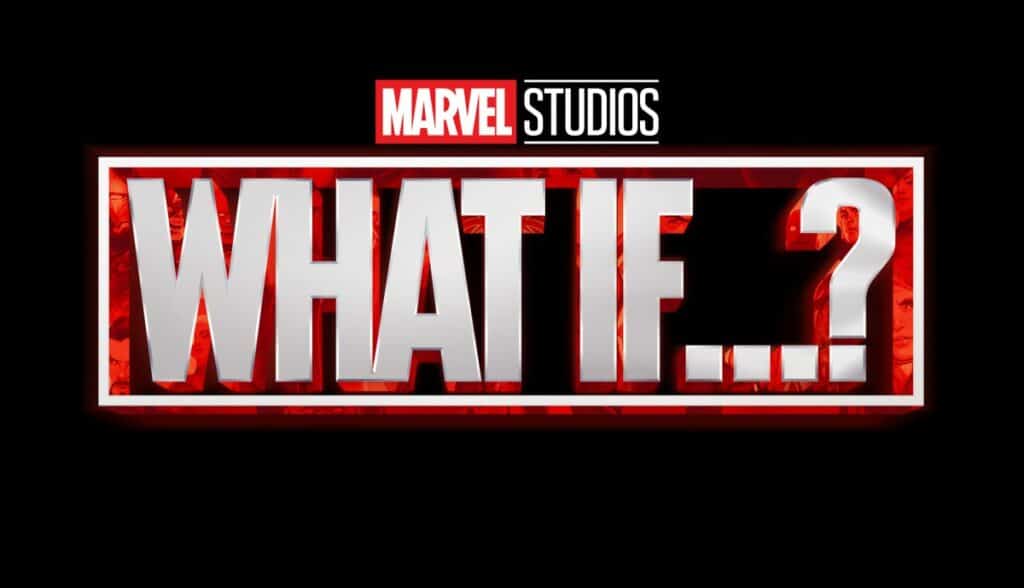 Steve Rogers continues to be present in the story as he involves himself in the war effort differently.  Howard Stark has another creation called the Hyrdastomper — a giant suit that looks oddly similar to the Iron Hulk suit we have seen recently in Avengers: Infinity War and Avengers: Endgame.  The suit is billed as indestructible, and quickly, Captain Carter and Steve develop a partnership with other dynamic duos.  Viewers will also see a familiar face in Bucky Barnes during this episode.  It is also obvious that Captain Carter and Steve Rogers still retain emotional feelings for one another in this scenario. 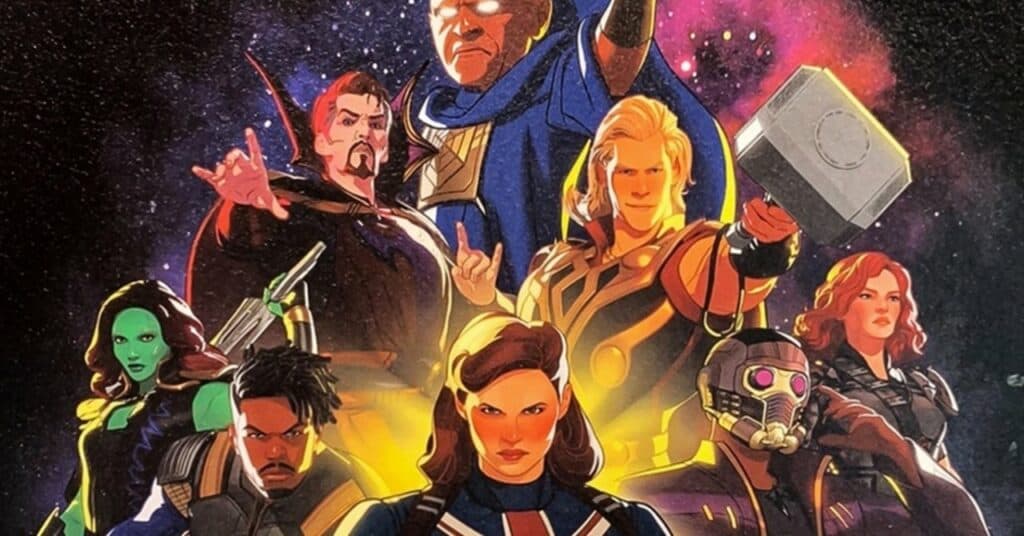 The animation style of this show is wonderful – it draws on the comic book imagery that is the source material for the entire Marvel Cinematic Universe.  Even some still shot imagery that one would expect to see in the comic books on the screen.  Another plus for What If…? is the inclusion of humor that has become a staple of the films as well.

We are certainly looking forward to the continuation of this series as it delves deeper into the stories of the MCU.  As the show concludes, the viewer is introduced to the narrator for this series, The Watcher. We are left wondering whether any of these hypotheticals can find their way into the soon-to-be expanding Multiverse in the cinematic universe. 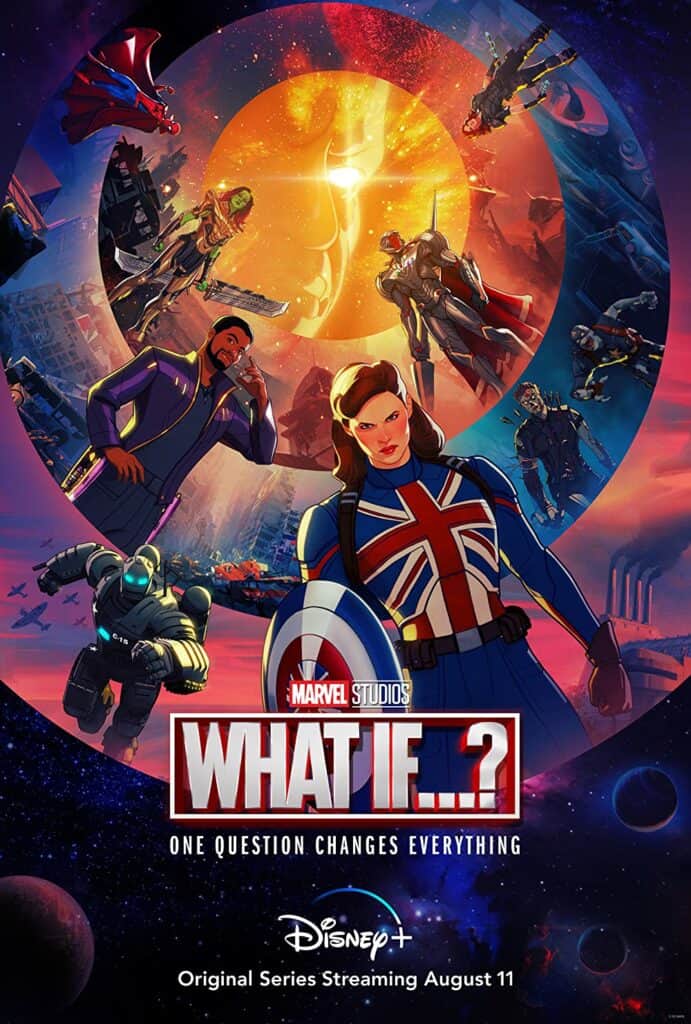 The only complaint that this writer has at this point against the show is how the stories don’t push beyond the stories that have been told — we know the story of the defeat of H.Y.D.R.A during World War II. We know about the recruitment of this super soldier to be part of the Avengers.  But what would happen in different circumstances that viewers aren’t familiar with?  Granted — this is one episode, and the storytelling could take a different approach in future episodes.  And the flip side of the coin is also much more intriguing, too — what would the events of Infinity War and Endgame look like with Captain Carter in that position as opposed to Steve Rogers?  Would the result have been different?  Would Steve Rogers found a way to be preserved as well as Captain Carter?  Definitely, some questions to ponder before the next episode being released next Wednesday!

What do you all think?  Is this going to become appointment television, or are you going to let some episodes come out and binge them all at once?  Let us know what you think!

2021-08-12
Tyler
Previous: Chris Hemsworth Celebrates His Birthday With A Cake Made By His Kids
Next: November 12th to Be Disney+ Day