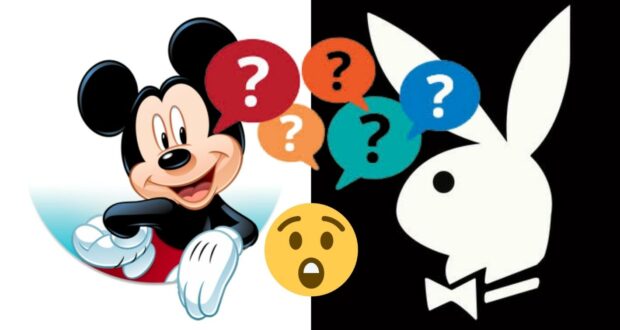 In all the possible collaborations Disney has ever been associated with, perhaps the most unlikely one is the one once spurred on by Playboy.

The Walt Disney Company has been one that has worked hard to associate the Disney name with family-friendly fun. While the occasional project from one of the company’s many subsidiaries might divert a bit from that (think Deadpool), the Disney name has largely maintained a clean slate.

But as we’re now discovering, this hasn’t always been the case. 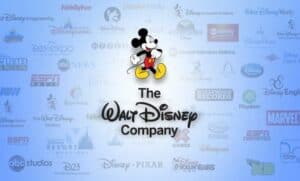 While the idea of “good Mouse gone bad” might be an interesting marketing campaign (and involve a significant image change for the Mouse House), as reported by CBR, the infamous magazine Playboy was once very interested in collaborating with Disney.

While Tron (1982) today is a cult classic, was a game changer for the CG industry and concluded with $33 billion at the box office, when the movie first came out it was panned and deemed an “experimental failure.”

As a consequence, per CBR, ” the marketing for Tron [also] brought some headaches to publicists, who at the time couldn’t decide the film’s targeted audience due to its innovative ideas.” 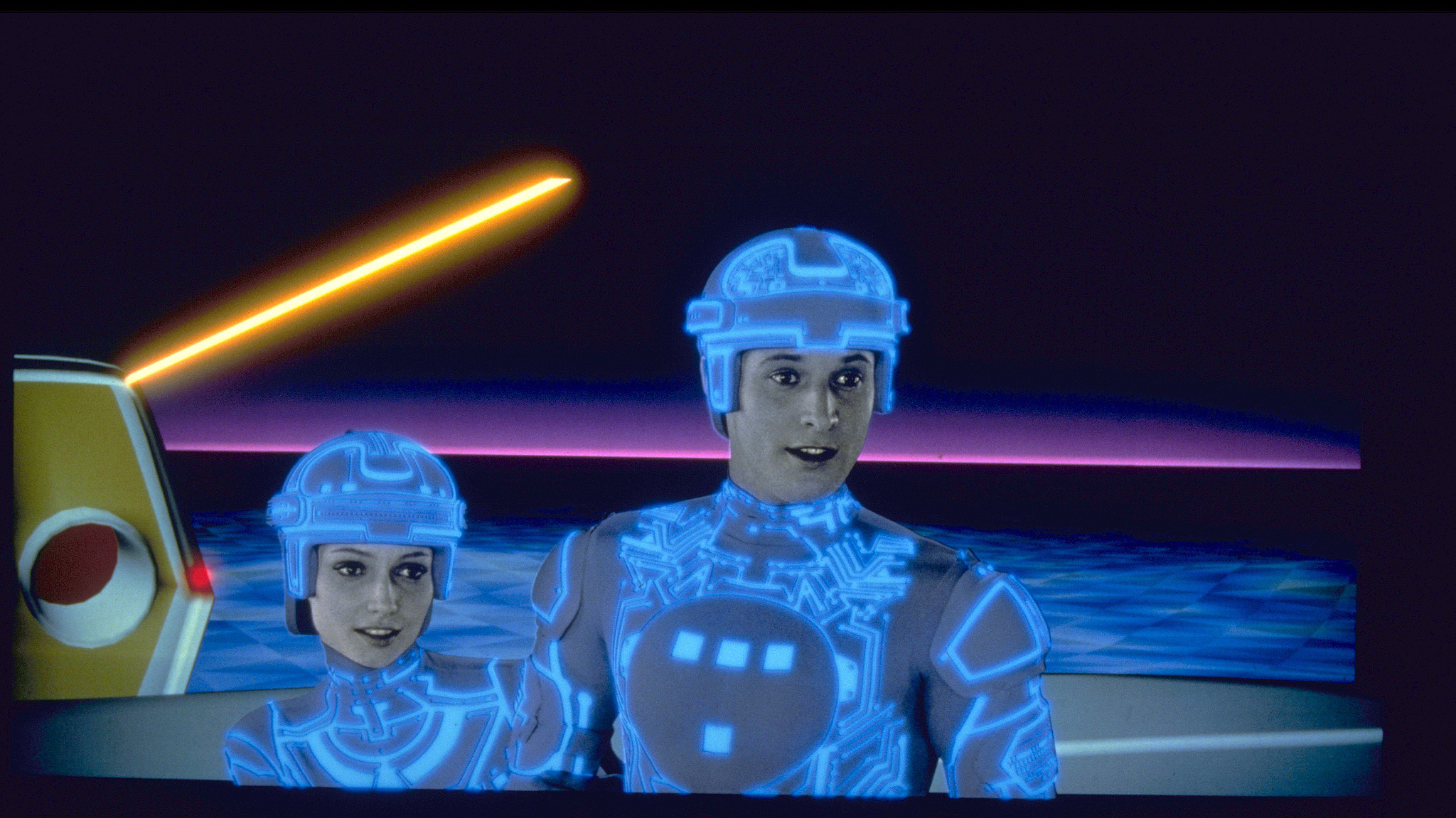 Playboy magazine stepped in and expressed an interest in shooting a photo spread called “The Girls of Tron” featuring models covered by circuit boards. Of course, the idea was still too much for Disney, and they declined the collaboration invitation.

But, what’s interesting is while the collaboration did not officially happen, Playboy never lost sight of Tron, and in 2010 when Tron: Legacy‘s reboot came out, the magazine did a Tron-inspired photo shoot with Brazilian model Sasckya Porto and Russian model Irina Voronina. A scene from Tron (2010)/Douglas Curran/Disney

It’s important to note that Playboy chief content officer, Jimmy Jellinek, emphasized that the photo spread was “an independent homage” to Disney’s Tron rather than a partnership. He continued, “we’re tapping into the cultural phenomenon in our style.”

Aside from this almost-but-not-quite partnership, the closest Playboy x Disney crossover was the highly controversial feature of former Disney star Bella Thorne in the magazine’s “No Filter” section in November 2016.

It’s unclear if a collaboration between these two unlikely companies will ever happen but for now, the reality remains they are staying in their own separate lanes.