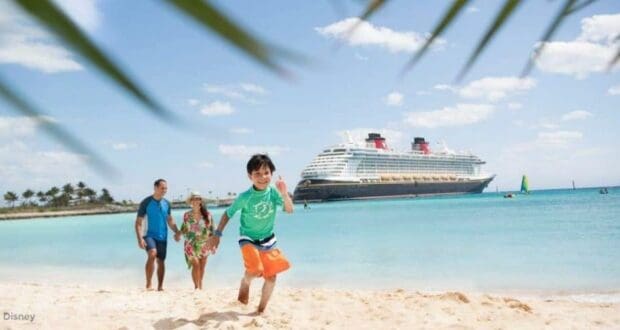 Why are the First Sailings on the ‘Disney Wish’ So ‘Basic’?

The Disney Wish, the newest, largest, and all-around grandest ship in the Disney Cruise Line fleet, is almost ready to set sail and bring a new level of magic to the open seas.

But there is one thing this reporter has noticed–and perhaps some of you readers have as well. It is that the maiden voyage is extremely basic compared to the other itineraries offered by Disney Cruise Line.

The Disney Wish could begin her career by sailing the Mediterranean, visiting Croatia and Venice in the Adriatic, the Fjords of Norway, or even Bermuda. Yet, Disney Cruise Line chooses to bring her Stateside, park her in Port Canaveral, and start her off with a cruise to Nassau and Castaway Cay. Short island-hops off the coast of Florida.

Here are a few speculative reasons to explain the situation. 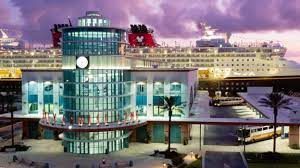 This first reason is rather obvious. Port Canaveral is Disney Cruise Line’s home port, and it sits a short drive away from Walt Disney World, which allows Guests to easily combine a short cruise with a stay at The Most Magical Place On Earth.

Just off the coast of Florida sits Castaway Cay: Disney’s private island that is only accessible via a Disney Cruise Line ship. So, it makes sense that Disney would want to bring its newest ship to the private island and offer that land-and-sea Disney vacation adventure as soon as possible. 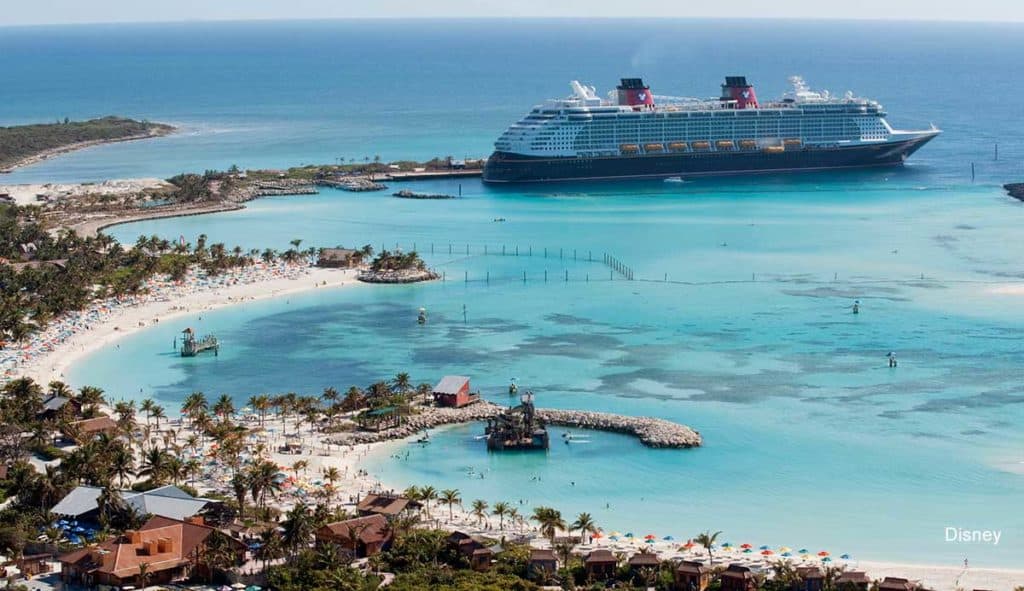 Disney’s 3-5 day cruises out of Port Canaveral to Castaway Cay, destinations like Nassau, and Cozumel are some of the most seasoned and most popular routes they offer. Cruises to the Bahamas and around the Caribbean are arguably what people think of most. So it makes sense, then, to have the ship with the largest capacity tend to the more popular routes while the smaller ships tend to more niche, less popular cruises.

Disney Cruise Line Ships are Registered in the Bahamas Every single member of the Disney Cruise Line family is registered in the Bahamas: the Disney Magic, Disney Wonder, Disney Dream, and now Disney Wish.

Disney Cruise Line is officially based in the United Kingdom. Its ships are built in Europe, and its primary home port is in the United States of America. Castaway Cay is a part of The Bahamas, and there are scores of tax benefits that come with registering a cruise ship in a country like The Bahamas. It makes good business sense for a cruise ship registered in The Bahamas to first service The Bahamas just on the relationship alone.

Either way, the Disney Wish will officially set sail on July 14, 2022. 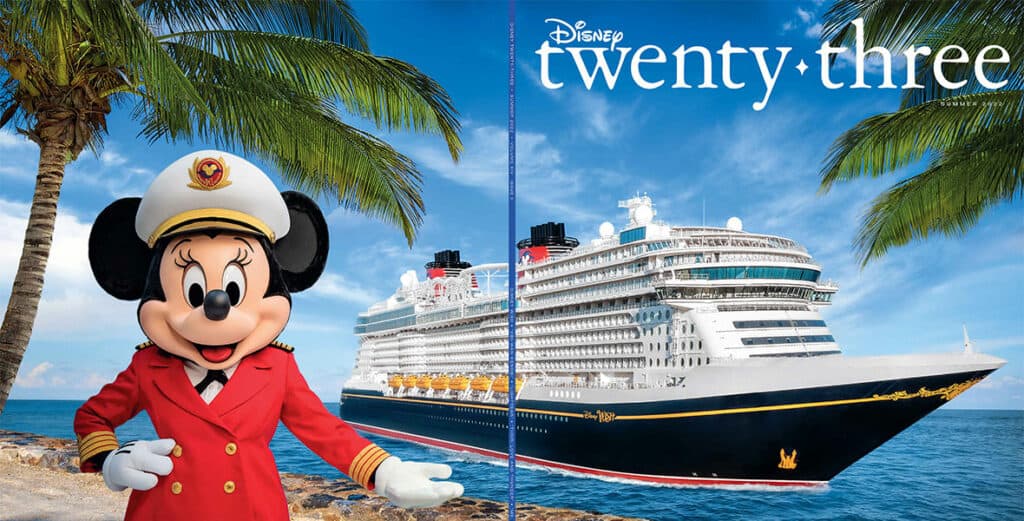 The exclusive cover of the summer 2022 issue of ‘Disney twenty-three’, featuring Captain Minnie Mouse and the Disney Wish. Credit: D23