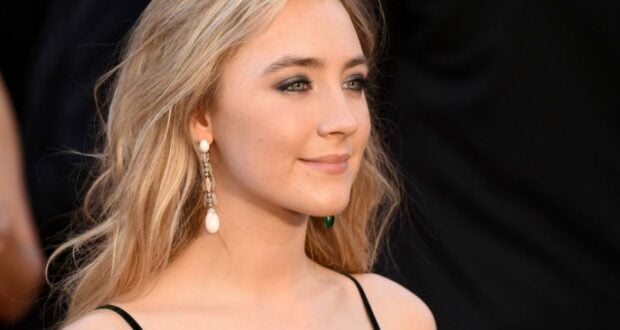 When we first watch Disney, Marvel, or Star Wars movies, it’s hard to imagine how much time and effort is behind them. But movies can actually flounder in the development process for years or decades (just look at the Uncharted movie coming out for an example of that!), and as it happens, there’s one classic Disney princess story that still hasn’t happened yet. The Irish actress Saoirse Ronan was supposedly in talks to star in a new adaptation of Snow White years ago–and these days, it’s still hard to tell if the movie is ever going to happen! 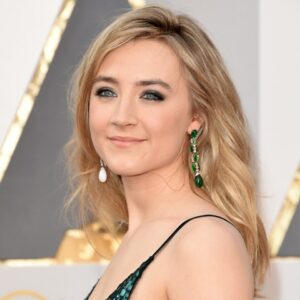 With her beauty, talent, and popularity as a young award-winning actress, Saoirse Ronan seems like a shoo-in to star in a Disney film, and we could definitely see her as a Disney princess! Co-star and well-seasoned Disney actress Keira Knightley saw her costar’s potential early on, saying in the interview below that “the thing about Saoirse…whatever that talent is, is something that is utterly virtuoso…she didn’t learn it. It’s utterly within her. And you could see that at the [age] of twelve [when they worked together].” She could probably do well playing an entirely new Irish princess, perhaps (although Brave’s Merida isn’t too far afield in Scotland already), but we were surprised to learn that she was being considered to play Snow White!

Since Snow White is the original Disney princess from 1937, she’s often overlooked for more modern heroines like Rapunzel or Moana. Aside from Lily Collins’ adaptation of her in the quirky, vibrant “Mirror Mirror” and Kristen Stewart’s gritty, passionate take on the character in “Snow White and the Huntsman” opposite Thor’s Chris Hemsworth, there hasn’t been much attention paid to the original domestic maiden lately. As it turns out, even if Saoirse’s movie as Snow White did happen, it would have a very different plot! 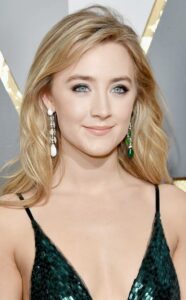 The movie would actually be called “Order of Seven”, and it would be a martial arts action film, not a romance. According to Screenrant, “Walt Disney Pictures began work on a Kung Fu action-adventure flavored cinematic retelling of the Snow White fairy tale over a decade ago” as of 2012. In fact, “The Disney flick – long known as Snow and the Seven – was eventually re-named The Order of the Seven in Summer 2011″. According to Variety in 2012, Saoirse was in “final negotiations” for the movie. She clearly has an interest in playing Snow White, because the actress actually almost took Lily Collins’ role as Snow in the previously-mentioned “Mirror Mirror” movie! When it comes to movie production, things can change on a dime. “Mirror Mirror” was already in pre-production, with an estimated start date just two months after Screenrant’s article, so it seems like the casting of big-budget movies can be topsy-turvy until the last minute (or even after cameras start rolling)! 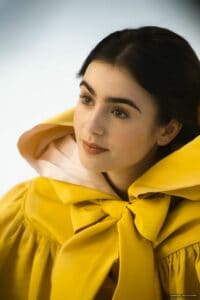 Unfortunately, we’ve seen no real updates on the status of this movie since 2012; it’s “indefinitely delayed“. But who knows? With the amount of discussions and logistics that go on behind the scenes, perhaps Saoirse Ronan has been in talks to proceed with this “Asia-set action adventure movie” for years. Or perhaps she’s moved on to pursue a different Snow White role. Nevertheless, if Order of the Seven did happen, we’re guessing that the Irishwoman’s combat skills from Hanna would be invaluable!

Would you like to see Saoirse Ronan as a Disney princess or heroine? Are you already familiar with her work?