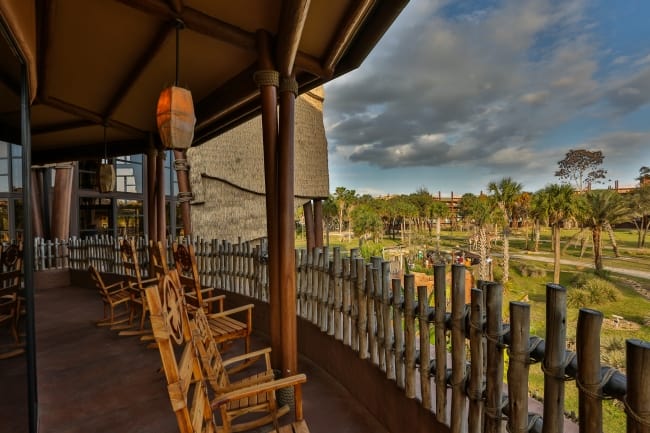 There is a promenade found behind the Congress Park section of Disney’s Saratoga Springs Resort that takes you along the sun-glinting Village Lake which separates this resort from the lively Downtown Disney. Walking along this peacefully remote footpath and/or taking a seat on one of the many garden benches will afford you a spectacular full panoramic view of Downtown Disney. Capturing a glimpse of Downtown Disney from this side of the water is simply electrifying with the magnificently eye-catching shops, restaurants and attractions they offer. Here you can indulge in all the sights of Downtown Disney, without all the hustle and bustle.

What’s your favorite “secret” spot around Disney World? Let us know in the comments on Facebook! Don’t worry, we won’t tell anyone. *wink, wink*