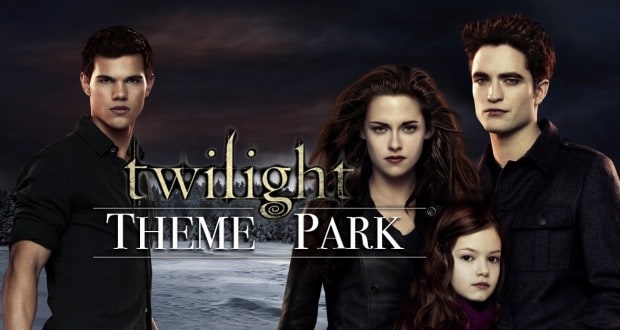 10 Hypothetical Theme Parks – Do You Think Any of These Could Work?

Disney World as a theme park was a tremendous idea. Water is wet and the sun rises in the east….. I know I am stating the obvious. But it was one of the greatest ideas ever. To have a place a family can go and enjoy their favorite characters from Disney films, books, and cartoons is truly a blessing. That got me to thinking of some theme park possibilities that would be less than awe inspiring. Theme parks that would be the opposite of Disney World. Here are my top ten hypothetical theme parks that could never work.

10. WWE Wrestle Park – This place would be ok for hardcore pro wrestling fans. But the average Joe would not appreciate steel chairs to the head or foreign objects to the face from the wrestler mascots. Undoubtably, finding muscle-bound enormous men to staff the park would be difficult.

9. CSI Theme Park – A family place this would not be. Even fake crime scene rides would not be OK for small children. Imagine police tape everywhere, kids could draw chalk outlines for bodies and evidence bags could be used for dispensing cotton candy. Yum!

8. Kentucky Derby Trackland – The only rides here would of course involve a horse. The big hats worn by the workers would be cool but would likely get in the way of the crowds. Plus the gambling wouldn’t be very edifying for younger visitors.

6. Jersey Shore Land – This reality show based park would likely be popular since the TV show had so many viewers. Unfortunately since the fans of this show are as bad as the show was, park workers would all quit after dealing with these tanners and muscleheads.

5. UFC Fight Cage Park – I love the UFC, but I can envision this place not being fun for long. A few kicks to the head and armbars would take the shine off for even the biggest UFC fan.

3. Real House Wives Of Wherever Park – This theme park would get nowhere fast. Drama, fighting, and bad language is for the drive to a theme park, not the actual visit!

2. Twilight World – The Twilight movie series was a huge hit. I am not sure an amusement park featuring depressed vampires and a needy werewolf would be a happy place. Plus, you’d have to build the park in a place where it always rained which would lend a soggy note on the whole proceeding.

1. Hunger Games Thrillville – This would be a fun filled place with lots of excitement. However, if the theme park stayed true to the films, there would only be one victor who actually walked away alive. Hard to get repeat customers that way.