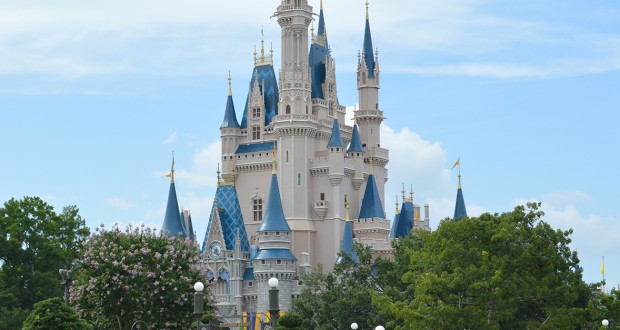 9 Shocking Things That Have Happened At Disney World

Disney World is one of the coolest places on Earth to visit. Crowds of people roll in there day after day for fun and adventure. Mixed in those crowds are a few bizarre people that choose to do shocking things. They are a small percentage of the visitors but can create some strange situations. Most people know how to act in public but these few people sometimes lack self awareness and common sense.

Even Cast Members can find themselves in unexpected situations. Disney has tried to plan for every situation, but some situations are completely beyond their control and planning!

Once upon a time, an intoxicated guest (dressed as Snow White) went around the theme park signing autographs and taking pictures with other park attendees. Eventually, this slurring Snow was no longer behaving like a “princess”.  Her lack of snow white behavior resulted in a handcuffed exit. Not a happy ending….for her at least!

College-aged guys are known for roughhousing with each other. One fateful day at Disney, a group of guys allowed their tomfoolery to get out of hand. One of them accidentally hit a 12 year old girl. Her muscular father decided to take the law into his own hands. He was determined to see that these guys didn’t make the mistake again.

Tinkerbell found herself caught in the line of fireworks during a show. When Tink flies over the crowd during the fireworks display, she usually zips quickly past the guests and away from the fireworks safely. One performance, the cast member found themselves stuck in the air and way too close to the fireworks show. Thankfully Disney has prepared for just this situation and was able to quickly guide the cast member to safety. Talk about a close call!

The Haunted Mansion is spooky for some. Maybe this will make it more so. There has been more than one case of visitors scattering the ashes of loved ones there!

Most people are inherently decent folks. But some are loathsome indeed. Over the years there have been a handful of people that actually complain about terminally ill kids getting to go to the front of the lines for rides or visiting characters. Some of these awful people then felt the brunt of public shaming.

Babies can’t ride Space Mountain obviously. One woman’s solution? Sneak them in with a duffel bag!  Just when we think we’ve heard everything.  We wonder if they baby was found before or after “Baby’s Wild Ride”?

Having a relationship end is never pleasant. Experiencing a public breakup is even worse. One guest took the opportunity in a Disney restaurant to end his marriage with his wife. After learning that she had been cheating on him for over a year, revenge was going to be sweet. In the ultimate showmanship, he announced to the restaurant that he was ending their marriage due to her behavior. The guest left his wife sobbing at the table in the ultimate “drop the mic” moment.

Do you have a bizarre Disney park story? Share it with us on our Facebook page: Disney Fanatic.

You May Also Enjoy: