10 Things Nobody Told Me About A Disney World Vacation 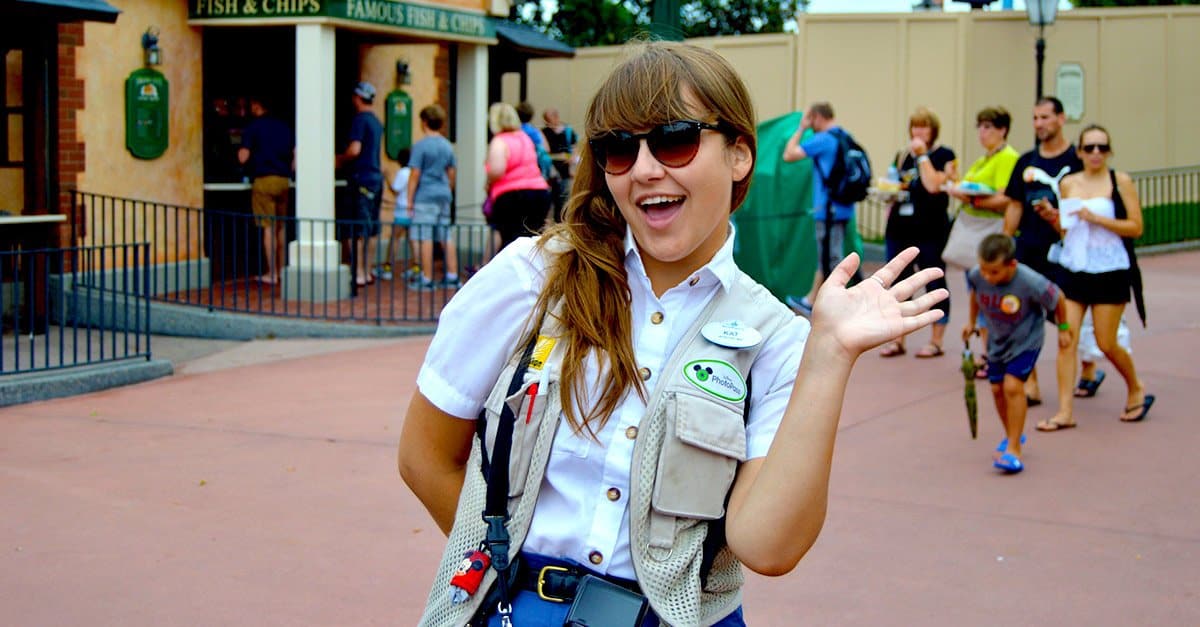 When you think of the word Disney, you think of pure magic.  There is no other place in the world that offers smiles and laughter the way Disney does.  Part of the reason why it’s so magical is because of the cast members.  Cast members often spread the magic to guests throughout the day in various forms, whether it’s a free fastpass or snack, or even upgrades to resort rooms and so much more.  It’s important not to expect this kind of magic to happen each visit, however, because it doesn’t happen to everyone.  Hence the term, “Disney Magic.”