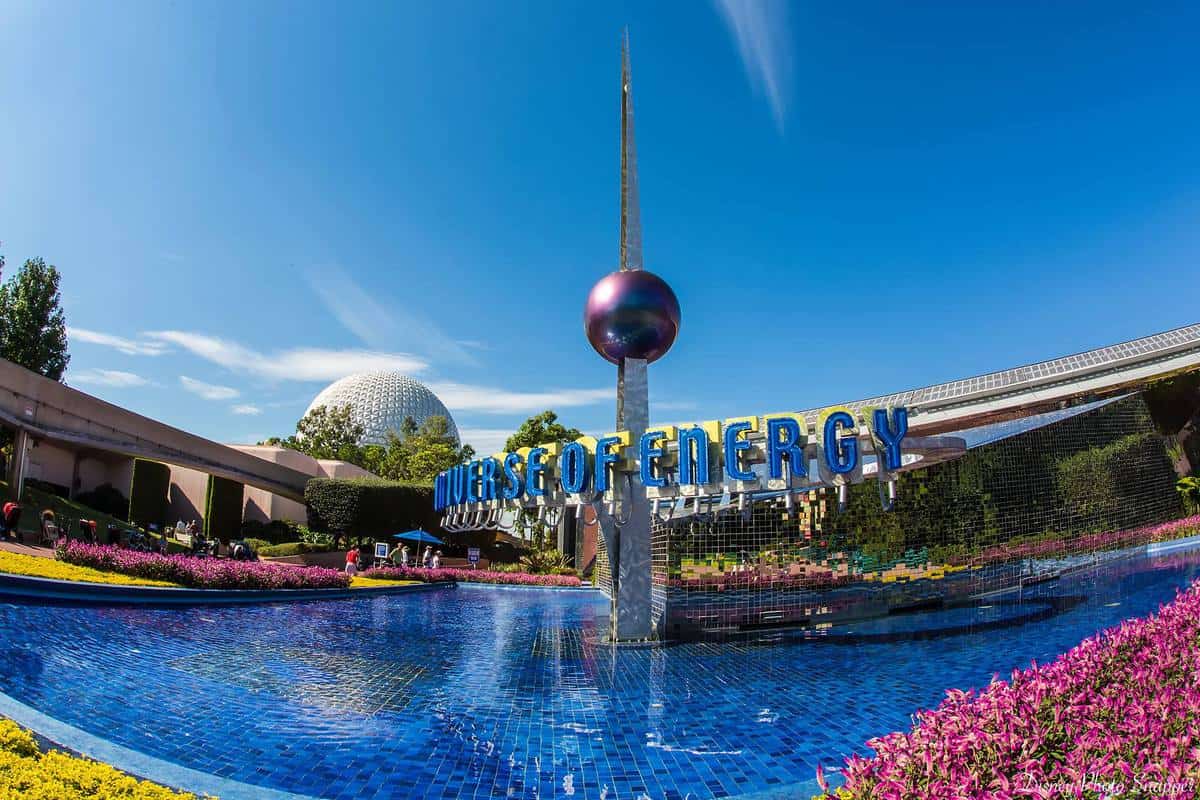 The fourth week of January is notable in that it features, along with the week immediately following, what tends to be the lowest room rates of the entire year.  The crowds are extremely light, which means the only negative you may face is a few ride closures for refurbishment.  Visit in honor of Ellen DeGeneres, the voice of Dory in 2003’s Finding Nemo and 2016’s Finding Dory, as well as the star of Ellen’s Energy Adventure at Epcot.

The last few days of January and the first few days of February offer you the last chance to take advantage of early-year low room rates before the triple whammy of Mardi Gras, President’s Day, and Valentine’s Day drive them back up.  Visit in honor of Phil Collins, who composed the music for Disney’s 1999 animated feature film Tarzan, including the Oscar-winning song “You’ll Be in My Heart”.

With average temperatures reaching the mid-80’s to low 90’s, the fourth week of August can be an uncomfortable week to visit the Disney parks.  But the low room rates might just tempt you to pack the sunscreen and visit nonetheless!  Visit in honor of Louis Prima, the voice of King Louis in 1967’s The Jungle Book who sang the hit song “I Wanna Be Like You”.