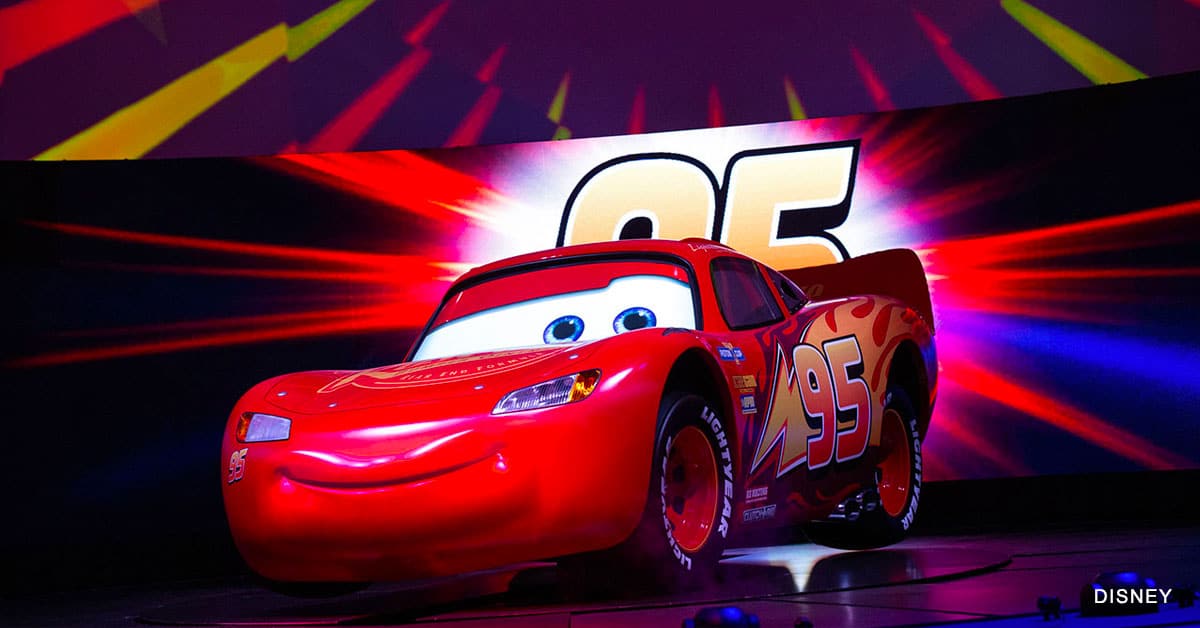 Disney’s Hollywood Studios has undergone many changes over the past few years. Back in summer 2019 – which it isn’t even that long, long ago in theme park years – it welcomed the whimsical and wonderful Toy Story Land into its backyard (or Andy’s for that matter). And little over a year later, Star Wars: Galaxy’s Edge made an epic landing when it docked with the park.

The Force is now stronger than ever with Disney’s Hollywood Studios, and it’s fair to say you’ve “got a friend in” more than plenty of characters. But Star Wars and Toy Story aren’t the only newest additions to the park. So let’s take a look at all the latest permanent fixtures on Disney’s very own star-studded walk of fame, and what’s set to come “steaming” in during the coming months.

Lightning MvQueen's Racing Academy is an adrenalin-pumped ride that invites budding racers – or even actual car-wannabes – to learn all they need to know from the legendary driver himself. Strap in for a racing simulator with a highly immersive wraparound screen and  L experience “lightning” speed as you explore the world of Cars. You might even meet some familiar, well, bonnets along the way!

While this attraction opened in March last year, as we’ve said, that’s nothing in theme park years. After all, Toy Story Land is almost 2 years old already, and that’s still considered a pretty new addition. The ride has proven to be a hit since it came tearing into Disney’s Hollywood Studios, and even if you’re not a fan of the movies, it’s still bound to switch your thrill-seeking streak into gear.

Have you ever wanted to make the Kessel run in less than 12 parsecs? Well, now you’re welcome to at least try with Millennium Falcon: Smuggler’s Run – Batuu’s first signature attraction. Enter the cockpit of the most iconic ship in the galaxy (both on-screen and off-screen) and set your crew to work as you prepare for take-off to undertake dangerous missions. You’ll feel the ship move as you fly, suffer damage and jump into hyperspace. And, depending on your performance, you’ll either earn Galactic Credits or owe them to bounty hunters once you’re back on Batuu. Luckily, the FastPass+ service can be used for this attraction. And while there’s no company in the form of a certain Wookie, there’ll be plenty of “rookies” on board!

3. Star Wars: Rise of the Resistance

Peace was never a promise at Star Wars: Galaxy’s Edge, and since December last year the battle between the fearless Resistance and the relentless First Order has brought destruction and chaos to Batuu. But it’s also brought lots of thrills and entertainment, as you work your way through the action in what is undoubtedly one of the most varied attractions in the entire resort. Prepare yourself for capture by a First Order Star Destroyer, courtesy of Kylo Ren and General Hux. Throughout your journey you’ll also encounter state-of-the-art Audio-Animatronics, incredible set pieces, convincing holographic technology and faces both friendly and feared. Sadly FastPass+ isn’t available yet, so “Do or do not, there is no try” really doesn’t apply to this attraction.