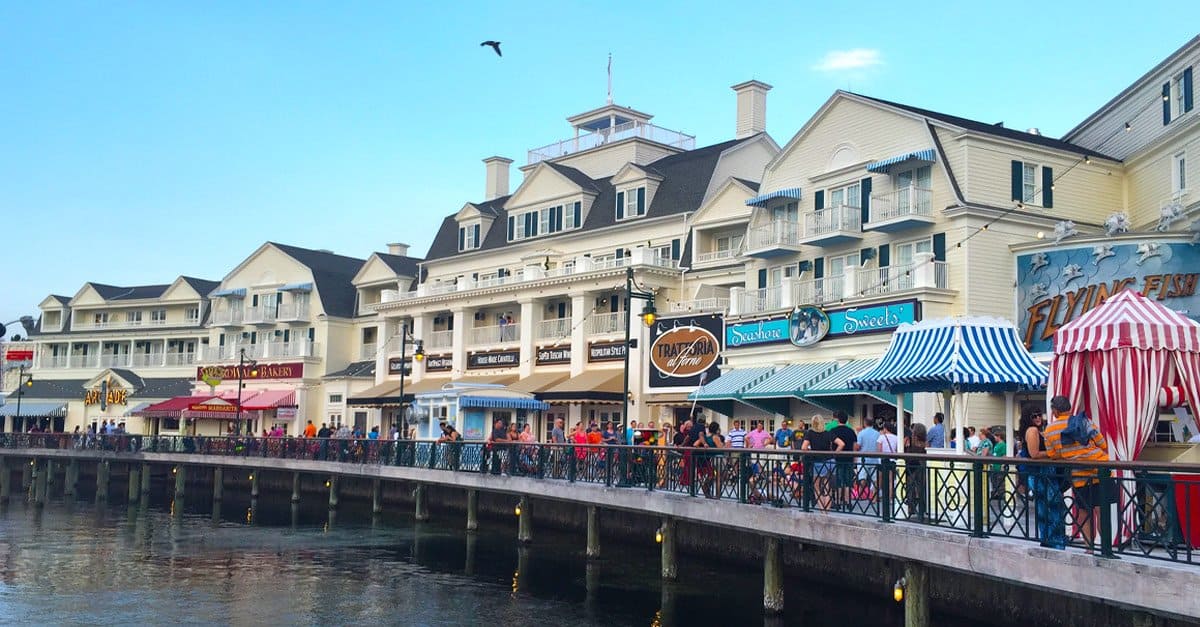 The last days of August and first days of September offer low rates for Disney resorts and lighter crowds as kids head back to school, but you’ll still have to contend with high temperatures.  Labor Day weekend delivers a bit of a bump in park attendance, but you should still have enough elbow room to keep your sanity.  Visit in honor of Fred MacMurray, the first recipient of the Disney Legends award in 1987 for his work in numerous Disney films like The Shaggy Dog and The Absent-Minded Professor.

The second week of September offers low rates and low crowds, and the weeks at this time of year frequently feature free Disney Dining Plans with your resort stay.  That’s one sure way to stretch your Disney vacation dollars!  Visit in honor of Wally Boag, a performer who played Pecos Bill at Disneyland’s Golden Horseshoe Revue for a record number of theatrical performances, as well as voicing Jose in (and writing a large portion of the script for) Walt Disney’s Enchanted Tiki Room.

The last days of October and first days of November offer up much more tolerable weather at the parks, along with decent room rates and manageable crowd sizes.  A boost in crowd size however, will come the next week when the infamous “Jersey Week” at Disney World happens.  Visit in honor of Retta Davidson, a Disney inker and painter on films such as Bambi, Fantasia, and Pinocchio, who became one of the first female animators at the company in 1941.