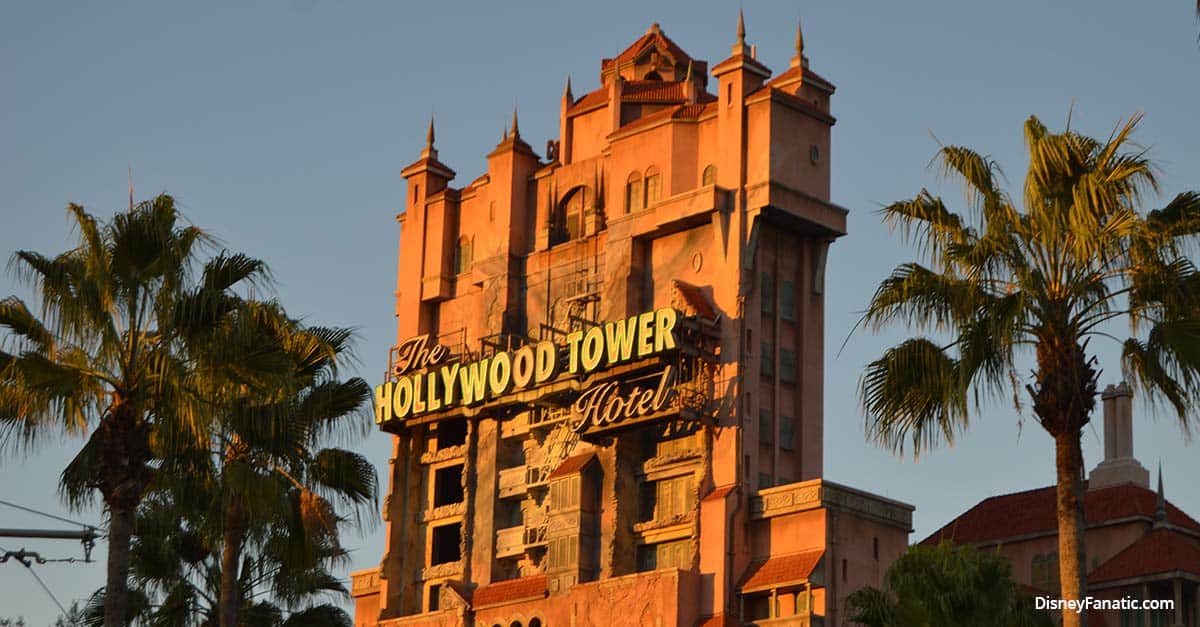 The announcement that Disney’s California Adventure would be closing their version of The Twilight Zone Tower of Terror threw many Disney fans into a frenzy.  Some bemoaned the loss of one of their favorite rides while others welcomed news of the replacement attraction being themed to popular franchise Guardians of the Galaxy.  Disney World fanatics, on the other hand, were left in limbo.  With no corresponding announcement that Tower of Terror would be closing at Disney’s Hollywood Studios, fans of the ride were left hopeful but apprehensive.  With massive renovation under way at the park, it would seem that the popular attraction is safe at least until construction is completed on the new areas of the park.  On the other hand, Disney must pay royalties to CBS for use of the name when they have almost endless intellectual properties of their own they could use in its place.  While everyone holds their breath wondering what the future holds for Tower of Terror, here are some amazing facts about the attraction: