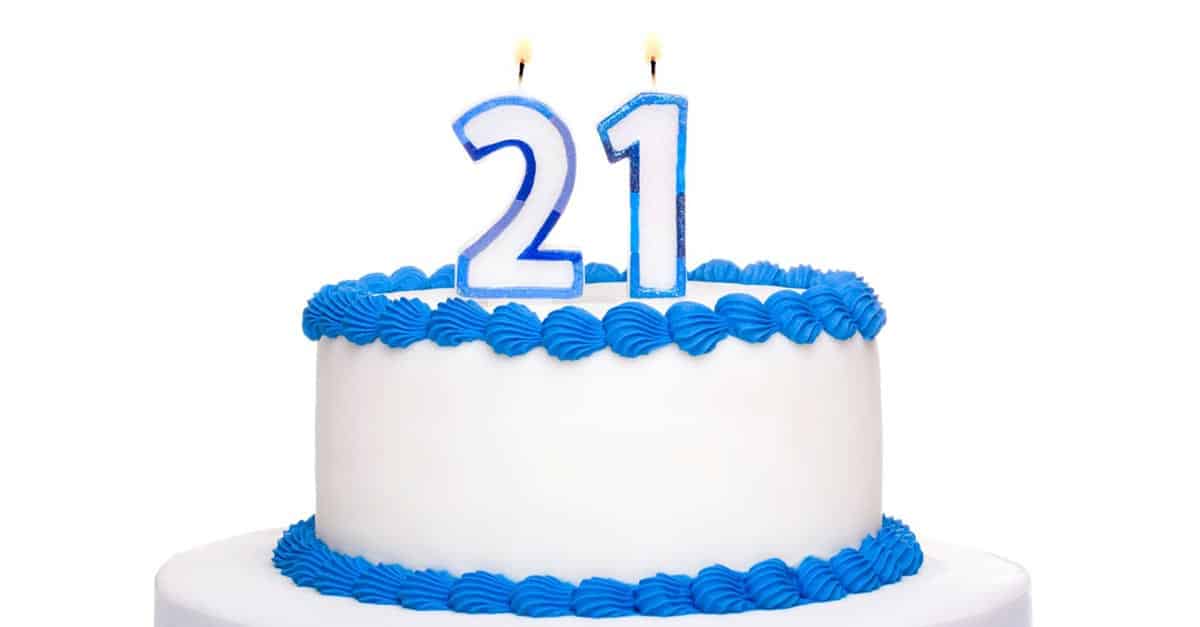 Disney is very specific on the age. You have to be at least 18 years old to audition and you have to be legal to work in the U.S. Most face characters are 18-23 according to a former Disney princess during her AMA (Ask Me Anything) session on Reddit last year. It is rare to find a princess over 27 but it is not uncommon for princesses to be 24-26 if they’ve been there awhile.

Luckily if you are cast as a princess, you are supplied with make-up and are taught how to apply it properly. This is to ensure that all the Snow Whites look the same, all the Belles, all the Auroras, etc. This helps to keep that character integrity.

Disney trains their princesses for five days and it is usually an extensive analysis of the film. You will learn your character’s mannerisms and voice inflection, as well as the standard signature every princess has.

While working for the Disney parks, you are not allowed to discuss what character you are portraying. You can’t post about it on social media and you can’t even tell people which character you are. Disney is very strict about that. Very. Princesses also cannot reference anything outside the Disney realm. Ariel cannot say she is friends with Spongebob, for example.