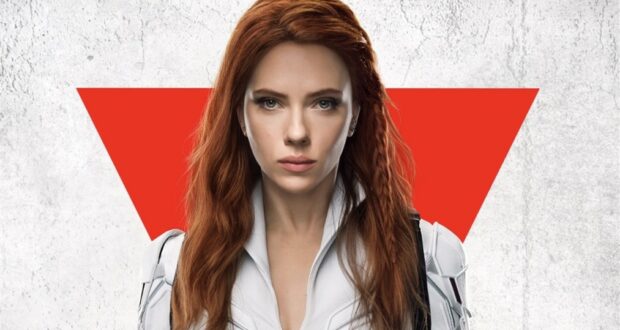 We saw last week that the number of people watching Black Widow in the theaters dropped, the number of households watching through Disney+ Premier Access increased.

Samba TV has provided an update on the number of U.S. Smart TV terrestrial households that have watched Black Widow on Disney+ Premier Access, with a running cumulative U.S. household viewership of 2 million, up 900,000 households on its initial estimate of how many people purchased the film over the opening weekend.