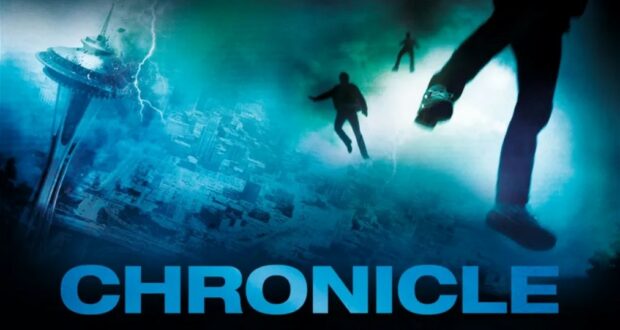 Producer John Davis released that a sequel to Chronicle is currently in the works for 20th Century Fox. The original film that was released in 2012 “was literally the best return on investment, any of my movies ever made. Chronicle we did for $12 million, and it grossed $126.64 million worldwide. Then it had a huge afterlife in syndication. It’s one of the most financially successful movies in my stable.” he explain.

Davis then went on to discuss the sequel: We’re working on Chronicle 2 right now, and I think it’s going to be great. We’re working on it at Fox (20th Century Studios). It’s going to give us a chance to tell the story in a different way. We’re going to tell it from the female point of view. It will have been ten years since the event happened in Seattle, and a lot of it’s going to deal with fake news and real news and cover-ups. More interestingly, it’s the next generation getting these powers that are corruptive. These are young women just finishing college, they are empowered, and this is their journey. I mean, what a new and interesting story you can tell there.“

The film looks to focus on a new female lead that will deal with some of the recent real-world issues.

What are your thoughts on a sequel?
Source: thedisinsider