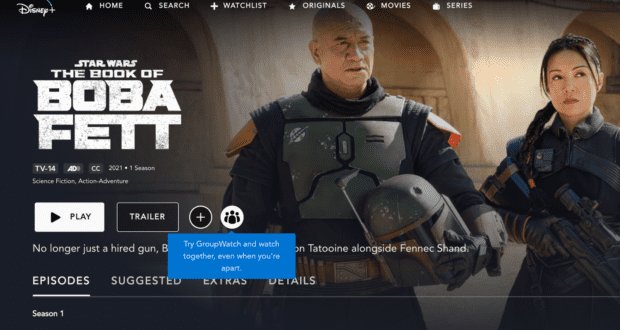 Disney has attempted to take the Disney Movie Watch Party to a virtual level by adding what it calls “GroupWatch” to its streaming service Disney+, and it’s got a few issues.

No doubt attempting to compete with Google and Edge plug-in, Teleparty (formerly Netflix Party), Disney+ added the GroupWatch feature as a free extension in December of 2021 with the slogan, “Watch together even when apart.” 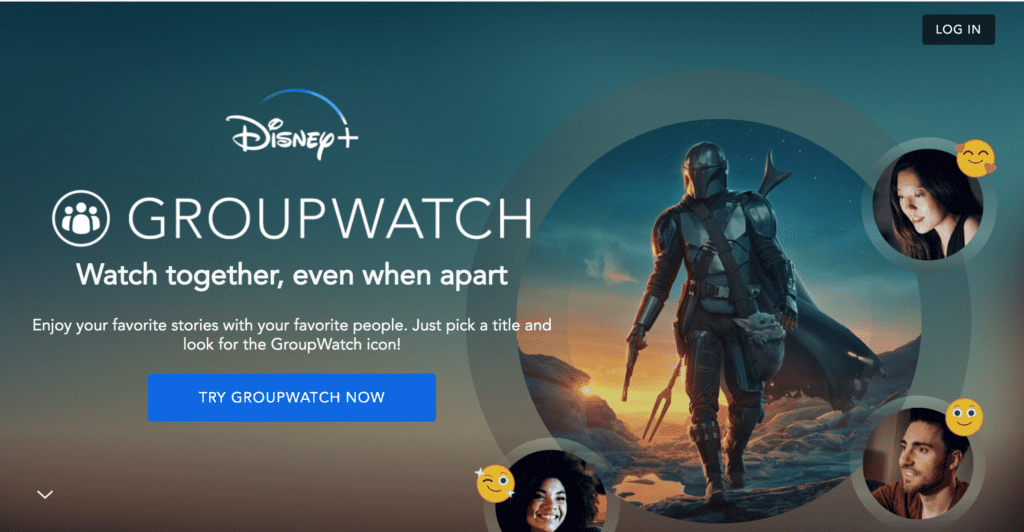 The setup is relatively simple. One subscriber will pick a movie and click the WatchParty button on the title’s page. That person will then receive a GroupWatch link that they can send to their fellow Disney fans. Everybody then clicks the link to join the group, and the “host” can start streaming at any time.

Sounds cool, right? Well… not so much. Here are the three biggest problems we found with Disney+ GroupWatch.

Only Seven People Can Watch Together 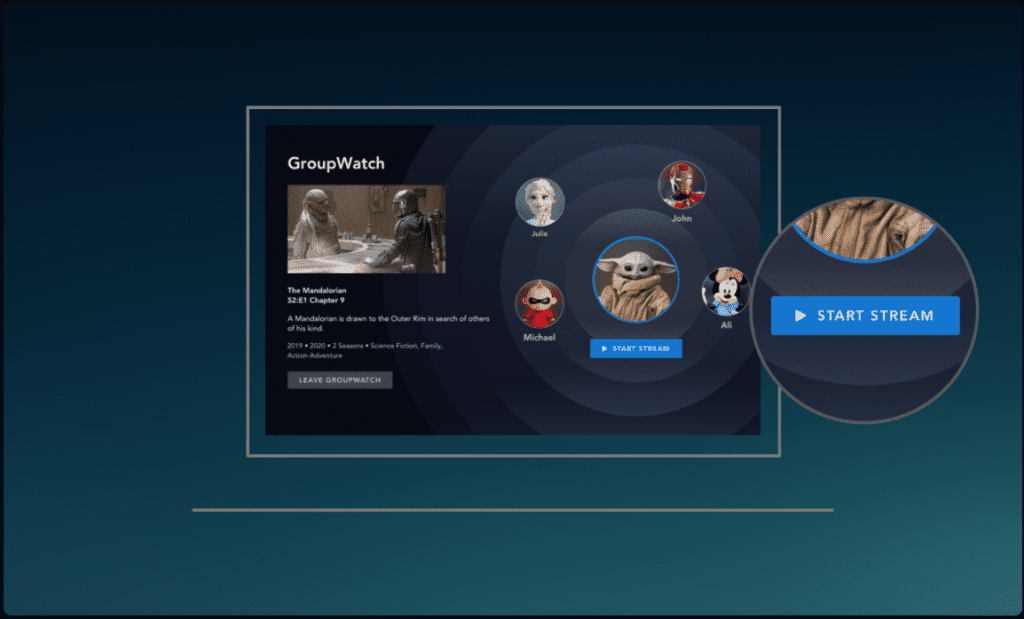 Disney+ GroupWatch drastically limits the size of your watch party! Under the WatchGroup FAQs, Disney+ admits the following:

So, as you start pulling straws for the next episode of The Book of Boba Fett, let us move on to the next issue.

Viewers Can’t Talk About It 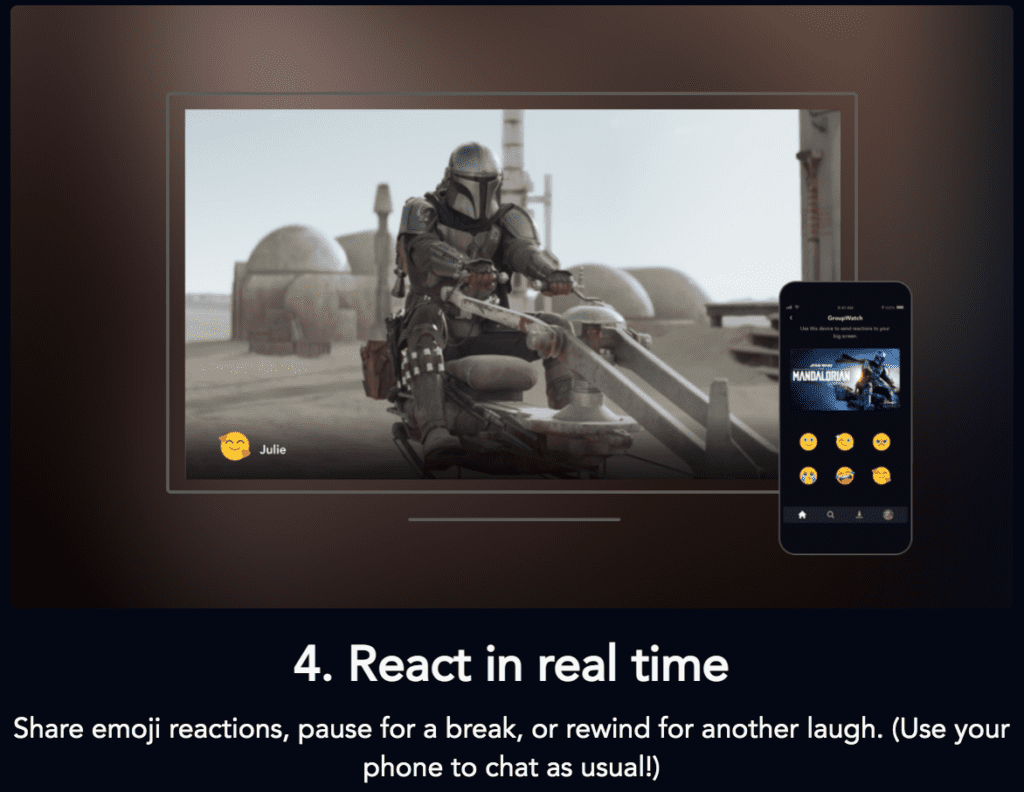 One of the reasons why we watch Disney movies and TV shows together is to talk about them. To share reactions in real-time, to bring clarity to the token “What he say?”s or “Wait, what just happened?”s in the group, and point things out in reruns that we may have missed the first time (like pointing out all the times Bruno can be seen in the background of Encanto).

Teleparty has this feature, but Disney’s GroupWatch does not. All Disney provides is six different emojis for you to drop onto the screen and states on the FAQs page, “Use your phone to chat as usual!” Why would we want to look down at our phones when watching a movie?

Everyone Has “The Remote Control”

While the “host” is tasked with inviting people to the Watch Party and starting the movie or show, that’s all the control he or she has. Once the movie gets underway, EVERYONE added to the group can pause, play, rewind, or fast forward throughout the movie.

Visions of friends turning into trolls, constantly pausing, rewinding, and skipping through the movie pop in our heads. The pace of the movie could also be relegated to the friends who can’t sit through an entire movie and the ones who need every single detail explained to them.

But, hey, you can only invite six of your Disney fans, so any such people will be vetted, right? Still, even if all pausing and rewinding were done genuinely, there is no chat feature. So, all actions to disrupt the natural flow of the film or episode would appear without any context unless you were already glued to your phone while trying to watch a movie.

All in all, this Disney+ watch party extension is a complete letdown, and we can only hope that it gets better throughout the year. In the meantime, we suggest you continue the tradition of enjoying a Disney+ Watch Party in person.