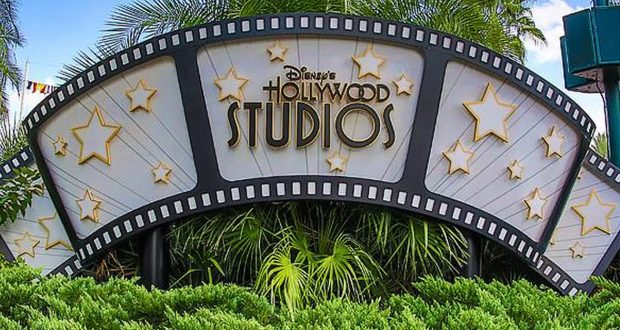 5. Arrive early/stay late – Disney pros know that the park is at its emptiest right in the beginning of the day and at the end. While many use the morning hours to relax and enjoy Mickey waffles, Disney pros have already ridden all of the major attractions that always have a long wait time in the middle of the day. They also stay until park close so they can get in that last ride on Tower and catch the last showing of Fantasmic! before heading home to catch some z’s. Also, if you arrive early, you can always leave, take a break and come back later when the crowds start to die down.

3. Dining reservations – Disney pros know that the restaurants in Hollywood Studios are unique and, therefore, usually have long waits to get in. If you plan on visiting the park, especially during a busy time of the year, getting a dining reservation in advance will ensure that you get a seat and get to experience the restaurant. The most popular ones are the 50’s Prime Time Café and the Sci-Fi Dine In Theatre, especially since the menus are pretty kid friendly and fun for the whole family.

2. Skip stage shows – The stage shows at Disney’s Hollywood Studios are, truthfully, not as good as the ones in the other parks. Though they may delight some Star Wars fans, they could definitely be improved upon, and I’m sure they will get a facelift at some point before the opening of Star Wars land. When everyone is gathered around the stage, these Disney pros are riding rides or meeting characters because they know the lines will be significantly shorter. If you do plan on watching the stage show at least once, be sure to catch the earlier showing—it’ll be a little less crowded and you won’t be standing in the mid-day heat.

1. Take their time – While a Disney pro moves with intention and doesn’t dawdle as they make their way through the park, they are also the ones who take the time to appreciate the little things. They will stop and take pictures of things people don’t normally notice; they will grab a snack and stroll down Hollywood Boulevard people watching. It can be easy to rush from attraction to attraction because you’re trying to get everything done, but taking a moment to appreciate the park in its entirety is equally as important.

Disney’s Hollywood Studios has plenty to offer and Disney pros have learned how to take advantage of all of it. With a little bit of time, anyone can be a Disney pro. You’ll quickly learn the best time to get to the park, when the attractions have their longest wait times and when is the best time to dine and where. Utilizing these tips will help you on your next trip, so happy planning!