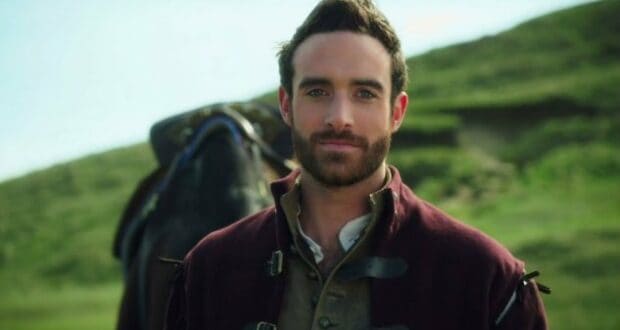 A Fairy-Tale-Musical Favorite is Back

If you’re a Disney fan and you’ve been looking for a TV series that will capture the music, humor, and fantasy-adventure heart of Disney’s movies, then you may want to pick up a DVD set of “Galavant”. This medieval comedy series featured incredible talents like Karen David (who played Aladdin‘s Princess Jasmine in the fairy tale show Once Upon A Time) and Mallory Jansen (known for Marvel Studio’s Agents of Shield), and its musical numbers were equal parts catchy and beautiful due to the direct involvement of two very famous Disney individuals: Alan Menken, a renowned Disney composer, and Glenn Slater, a widely-acclaimed lyricist.  The star of the show was actor and singer Joshua Sasse, who played the cheeky medieval hero Sir Galavant–and whose handsome face and honeyed singing voice made him a favorite among musical-lovers. Galavant was unfortunately cancelled after two seasons, to the detriment of everyone, and fans are still eagerly pushing a petition to get the show back (particularly since the cast are all still interested)! Regardless of how the petition to bring back the Disney-style musical series goes, Joshua Sasse is gracing fans with his presence in another musical show. This time, it’s Fox’s “country music dynasty drama” called “Monarch”, and there’s another Disney actor in the mix! 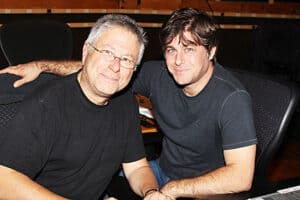 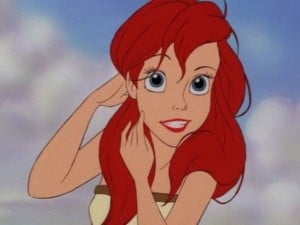 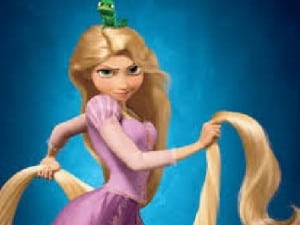 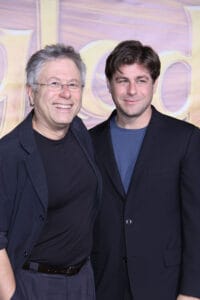 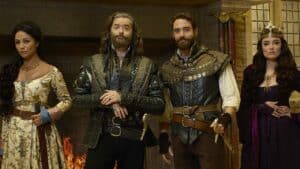 Sasse will play the son of Susan Sarandon (who is playing the matriarch in a legendary country music family). His character is Luke Roman, the “smart, charming but insecure son” who is also poised to take over the family business. Although well-known Disney composers Alan Menken and Glenn Slater (who worked on Disney classics like The Little Mermaid and more recent hits like Tangled) are not involved with this project, Sasse’s talent as a singer and performer means that this will most likely still be a worthwhile show! And, of course, we saw Susan Sarandon’s acting chops as a Disney villain in “Enchanted” (which has a sequel finally coming out!). 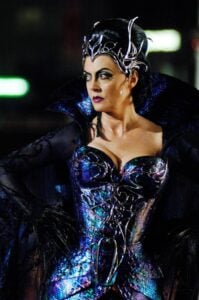 Look for the actor in the show’s premiere on January 30th, and see how the show’s music compares to the hits that were created for Galavant by two Disney icons! Are you looking forward to seeing the two Disney-affiliated actors in a musical series, even if it doesn’t have the same Disney influences and Disney songwriters that Galavant had?