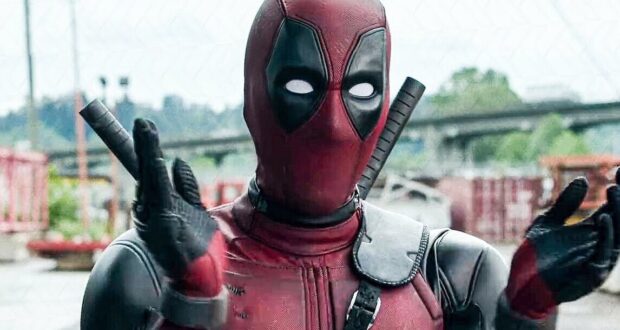 Right now MCU is strictly PG-13 and has found a sweet spot for adults and children and the billions that is coming in seems like it is working. This is going to change with Deadpool 3 as MCU will be going R for the first time.

The issue here is the Marvel loving kids are going to want to see the full MCU story and thus want to see Deadpool 3; however, we know based on the last two Reynolds’ movies it won’t be family-friendly.

There are many Marvel characters that don’t lend themselves to a PG-13 universe and Reynolds apparently envisages his movie as a way to do them justice in the MCU. Two characters our sources are telling us that he specifically has in mind are Blade and the Punisher.

First Marvel Studios needs to figure out how Deadpool will transition from Fox’s X universe to MCU.