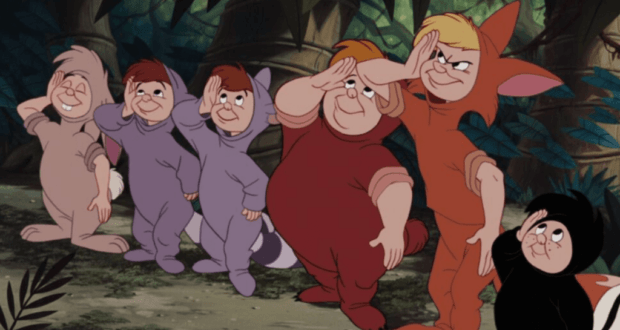 We have learned more information when it comes to casting for the upcoming Peter Pan & Wendy Lost Boys.

In the upcoming remake, we will see Noah Matthews Matofsky as Slightly, Sebastian Billingsley-Rodriguez as Nibs, Skyler and Kelsey Yates as The Twins, Florence Bensberg as Curly, and Caelan Edie as Tootles.

Peter Pan and Wendy will be directed by David Lowery. Lowery previously directed the remake of Pete’s Dragon, released in 2016. In addition to Jude Law, the cast will include newcomer Alexander Molony and Ever Anderson as the titular characters, respectively. Tinkerbell will be played by Yara Shahidi and Alyssa Alook will play Tiger Lily, who we revealed will play a pivotal role in the film.

Production was to start in March of 2021 and is currently filming in Vancouver. This new film will be heading right to Disney+.