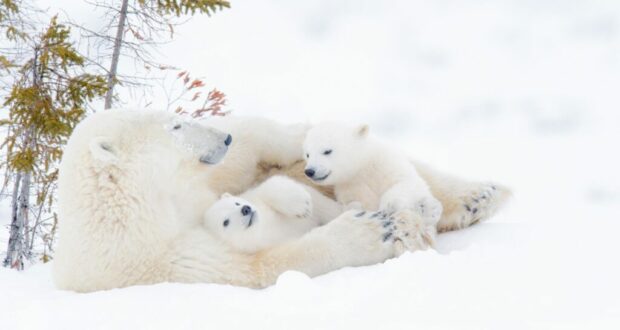 Adorable Polar Bears Head to Disney+ in May

Disney announced that they will be adding the National Geographic show ““Kingdom of the Polar Bear” to Disney+ in the United States on Friday 28th May.  We are thrilled to be able to get up close and personal with these amazing animals.

In the documentary, a team of polar bear guides will travel on the most epic journey as they try to follow the polar bears on the sea of ice of the Hudson Bay. This is a highly risky journey but it produces great rewards as the team was able to get never-before-seen footage.

We are excited to enter into this secret world of the polar bears and get a look at their keys to survival.

If you can’t wait until the end of May, the 2 hour special will air on Nat Geo on Earth Day on Thursday 22nd April.