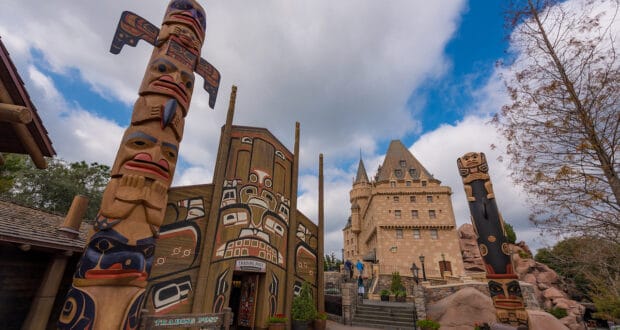 We are thrilled to share the news that yet another musical act from EPCOT’s World Showcase will be returning to the park in time for the 50th anniversary of the Walt Disney World Resort! The latest in EPCOT entertainment news is that Alberta Bound, the band who performs in the outdoor seating area in World Showcase’s Canada pavilion is now set to return on October 1, 2021. 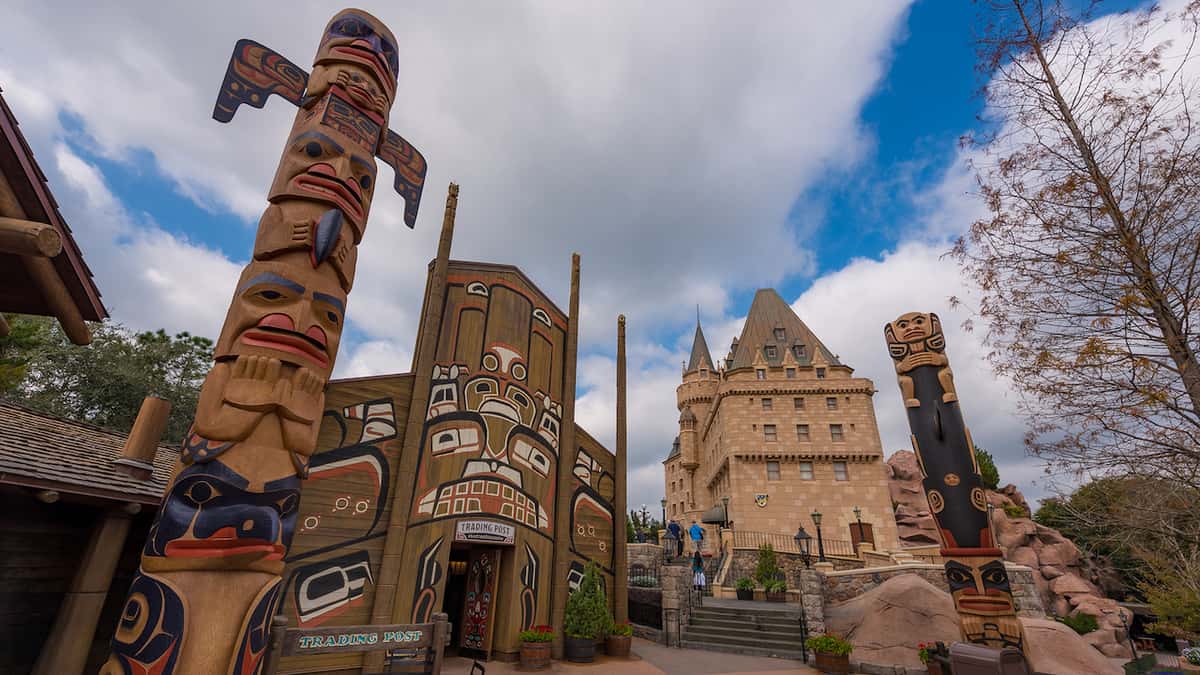 Alberta Bound will be performing daily in Canada at 2:00 pm, 3:15 pm, 5:00 pm, 6:15 pm, and 7:30 pm. If you happen to start your walk around World Showcase in the morning in Mexico, you should get to Canada on the other side by the time Alberta Bound’s sets start, and with the small seating area in front of their stage, this is a great spot to grab one last festival snack or drink and kick back with some live music.

The news of Alberta Bound’s return follows this morning’s announcement that the Matsuriza Taiko Drummers will also be returning to World Showcase with performances scheduled for most days of the week outside in the Japan Pavilion.

Entertainment around World Showcase was largely ended when the Walt Disney World Resort and other theme parks closed in March 2020. When the park’s reopened, stricter physical distancing measures were in place and many performances still did not have return dates due to the company wanting to keep crowding to a minimum (and sometimes due to union disputes depending on the act.) 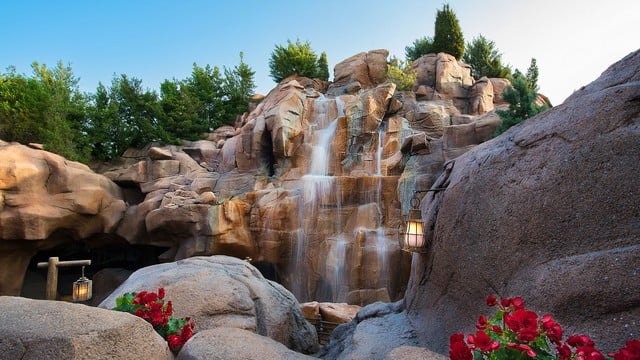 Recently however we have seen the return of fireworks and other large outdoor events, as well as updated guidance from the CDC about the risk of transmission of COVID-19 while outdoors, so we are hopeful that the return of Alberta Bound and the Masuriza Drummers are only the beginning and we still see a full return of EPCOT street performers (and streetmosphere entertainment at the other three Walt Disney World parks) soon.