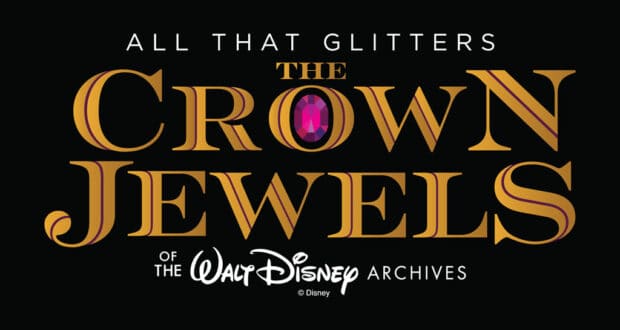 “All That Glitters: The Crown Jewels of the Walt Disney Archives” Exhibition on View at the Bowers Museum

The latest exhibition by the Walt Disney Archives will be on view at the Bowers Museum in Santa Ana, California beginning December 12, 2021. “All That Glitters: The Crown Jewels of the Walt Disney Archives” shares iconic pieces of jewelry from Disney and 20th Century Studios films and TV productions while providing insight into their design and uses in the films’ storylines. 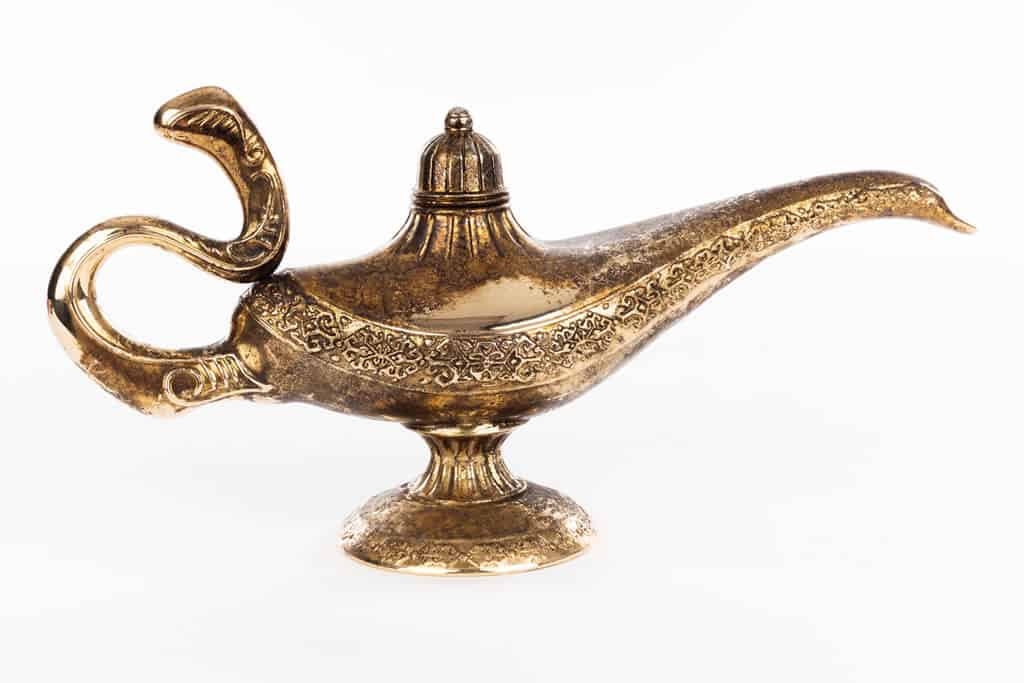 The exhibition is broken up into three sections so Guests can explore the exhibit space at their own pace and read as much as they like about the various aspects of design and costuming that go into creating the pieces and acting with them in films. The first section, “Jewelry Informs Character,” gives information on how jewelry is used in films to define characters and better tell their stores in subtle, yet fashionable, ways.

The next section, the “Feature Vault” shares a one-of-a-kind look at some of the most awe inspiring pieces of jewelry inside the Walt Disney Archives. Finally, “Reflections on Reality” showcases everything from tie earrings to rings, cufflinks, and more, with details on the Disney films and parks the pieces were originated from. 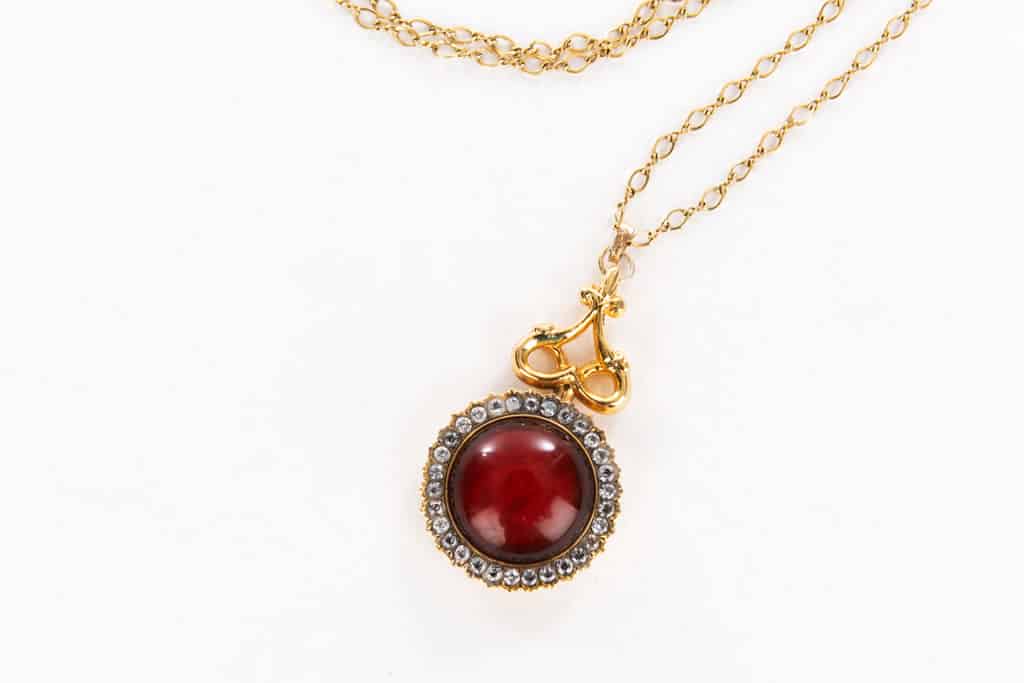 Some of the most rare pieces on display in this exhibition include the “Heart of the Ocean” necklace as seen in James Cameron’s 1997 hit, ‘Titanic,’ along with crowns and tiaras worn by Anne Hathaway in ‘The Princess Diaries’ movies (2001 and 2004), and a locket from ‘Pollyanna’ (1960).

Like past Walt Disney Archives exhibit, “All That Glitters: The Crown Jewels of the Walt Disney Archives” draws connections between character development and the distinctive decisions made in terms of design by the films’ costuming and production teams. 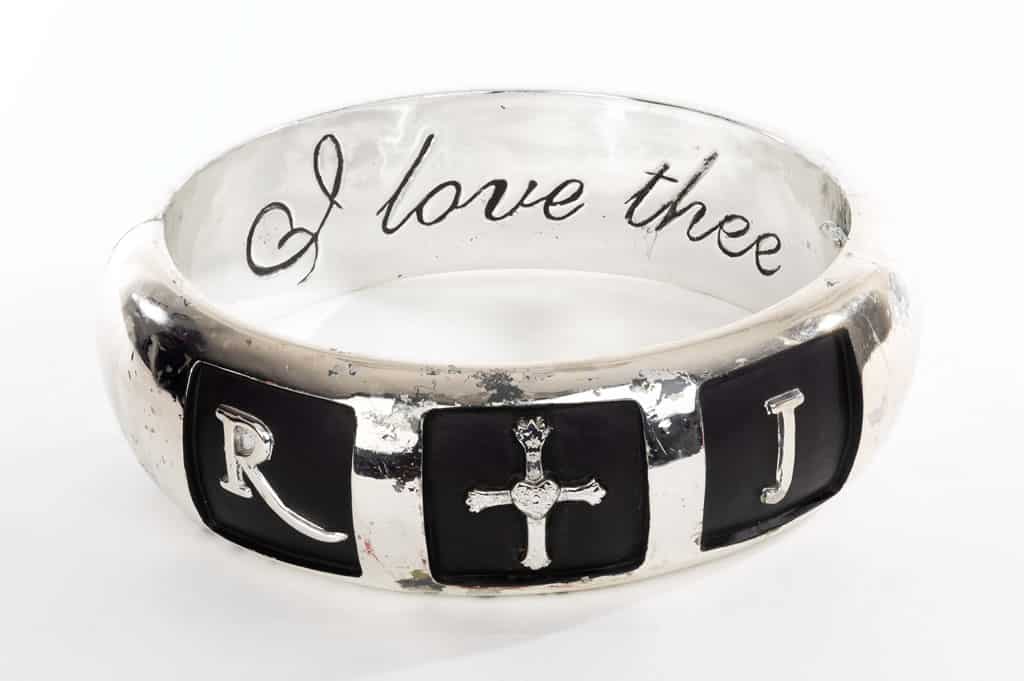 The exhibition is curated by the Walt Disney Archives in collaboration with the Bowers Museum and is on view through June 19, 2022. Learn more and plan your visit to the museum here.