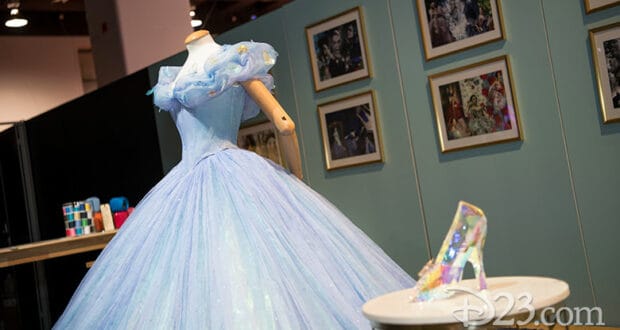 The Walt Disney Archives ‘Heroes & Villains: The Art of the Disney Costume’ Exhibit Coming to the Henry Ford Museum

Disney D23 just shared the news that a fan-favorite exhibition from the Walt Disney Archives will be making its way to the Henry Ford Museum in Dearborn Michigan in 2022! 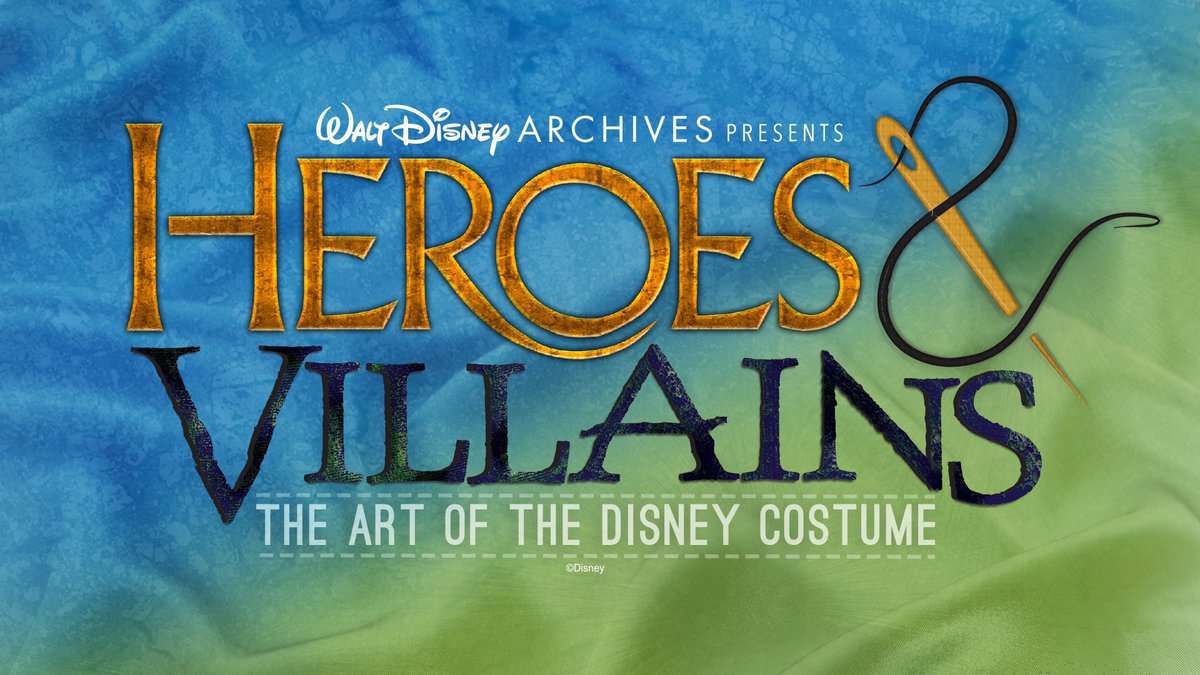 ‘Heroes and Villains: The Art of the Disney Costume’ exhibit was originally on view for Guests at the 2019 D23 expo and since then has been making its way to museums around the country. Next up on its list will be the Henry Ford Museum where the exbibit will be on display from June 25, 2022 to January 1, 2023. 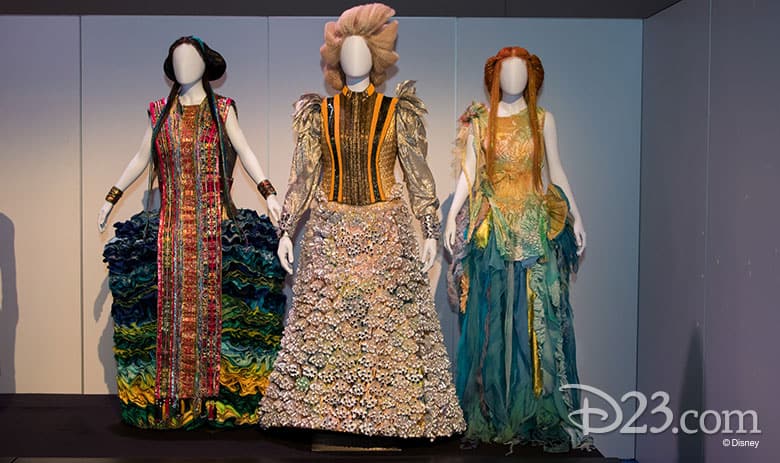 Some of the costumes seen in the exhibit showcase designs by some of the top artists in Hollywood’s costuming industry including Academy Award® winners Colleen Atwood, Sandy Powell, and Tony Walton, as well as Emmy® winner Ellen Mirojnick and Emmy® nominees Eduardo Castro and Penny Rose.

The “Disney Heroes” section of the exhibit includes Belle’s village dress and ball gown from the 2017 live action ‘Beauty and the Beeast, Giselle and Prince Edward’s costumes from ‘Enchanted,’ and more. Fans will also be thrilled to see original outfits from both ‘Mary Poppins’ (1964) and ‘Mary Poppins Returns (2019). 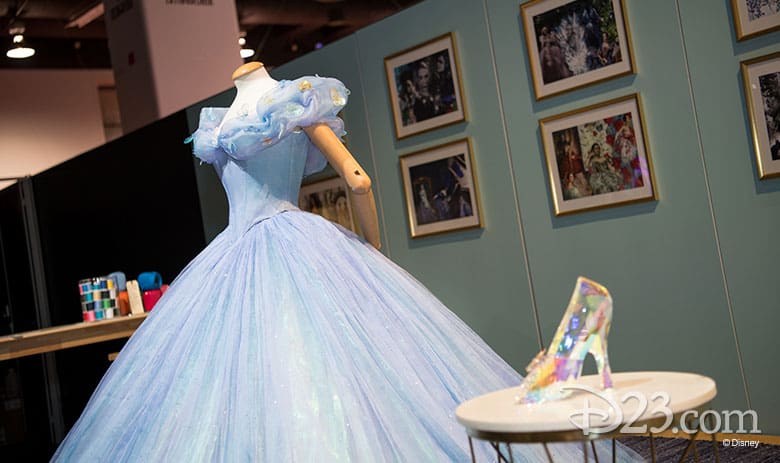 “Disney Villains” costumes include ensembles worn by the Sanderson Sisters in the 1993 cult classic ‘Hocus Pocus,’ as well a duos of dresses worn by the evil stepsisters in 2015’s live action retelling of ‘Cinderella.’

As we get closer to the exhibits arrival at the Henry Ford Museum, please confirm availability and reservation requirements with the museum ahead of your visit (a must do for any exhibit you are hoping to see, but especially now where so many locations still require reservations and policies continue to change.)

This announcement was made during this morning’s Destination D23 event, and we will have continued coverage from the event for you throughout the weekend.