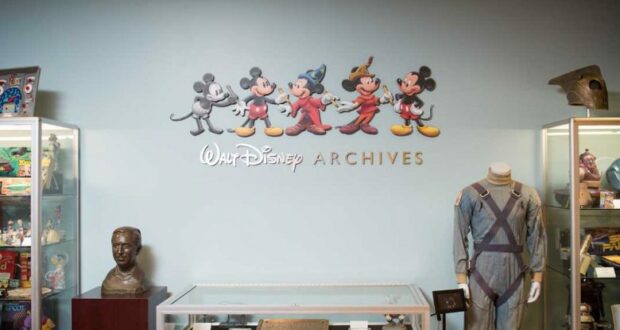 Watch the Official Trailer for “Adventure Through the Walt Disney Archives”

Disney D23, the official fan site for all things Disney, just shared our first look at the official trailer for the new doc:

Adventure Thru the Walt Disney Archives was originally shown just for D23 Gold Members in June 2020 for the celebration of the Walt Disney Archives’ 50th anniversary. Its addition to Disney+ on November 19 then will be the first time many fans will have had access to a lot of the footage shown in the documentary, and we could not be more excited to watch! 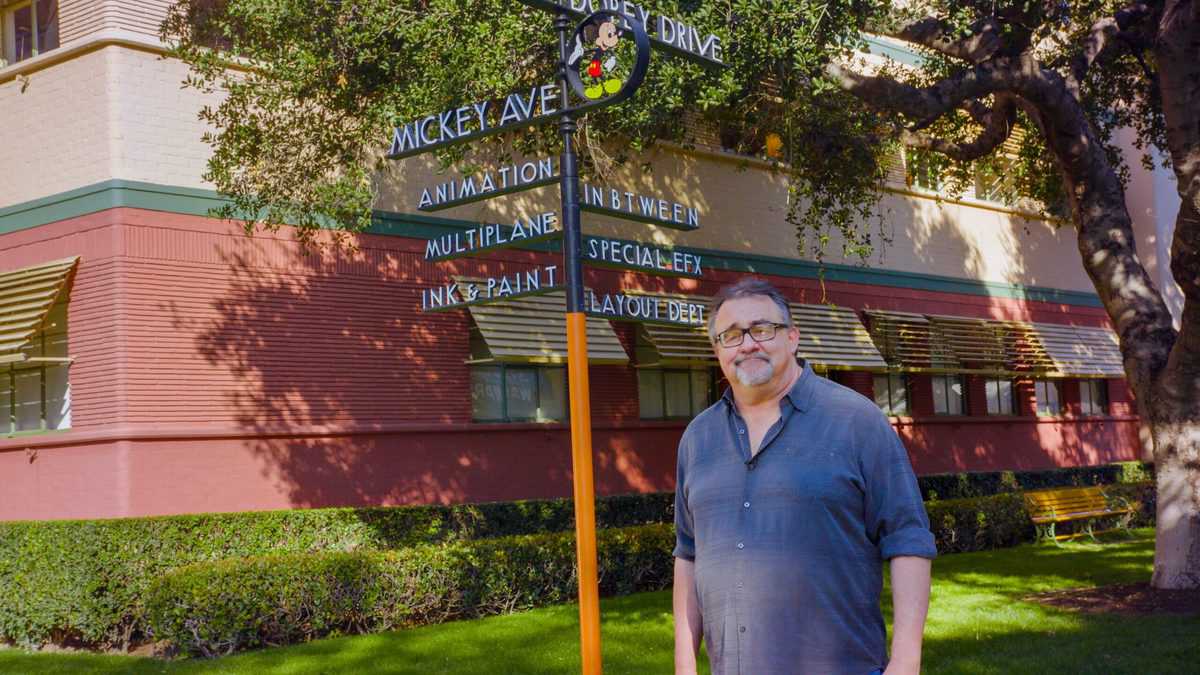 The documentary promises to provide an up-close, behind-the-scenes look at the preservation of Disney history, giving viewers a peek at areas and objects from the Walt Disney Archives that have seldom been show to the public. Within the archives, we can expect to find items related to Disney movies, theme parks, the film studios, books, works of art, and so much more. 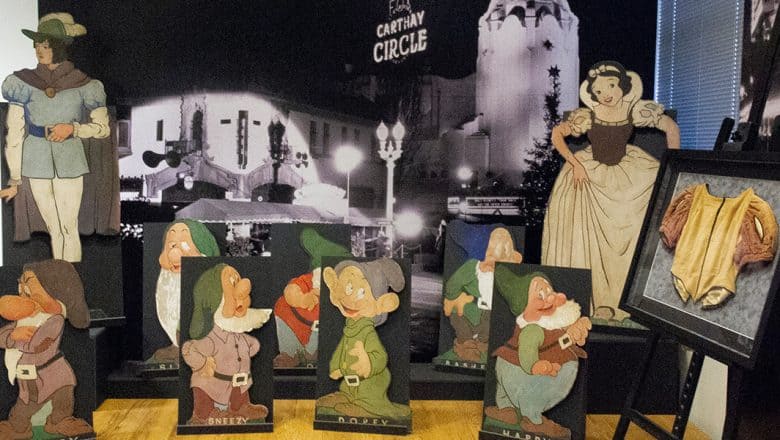 The film is directed by John Gleim and will be available for streaming on Disney+ beginning November 19, 2021. Once on Disney+, Adventure Thru the Walt Disney Archives will join the newly named Disney Parks Collection of films and series, including other documentaries like The Imagineering Story and the Magic Behind Disney’s Animal Kingdom, plus specials inspired by the theme parks like Muppets Haunted Mansion, and more.