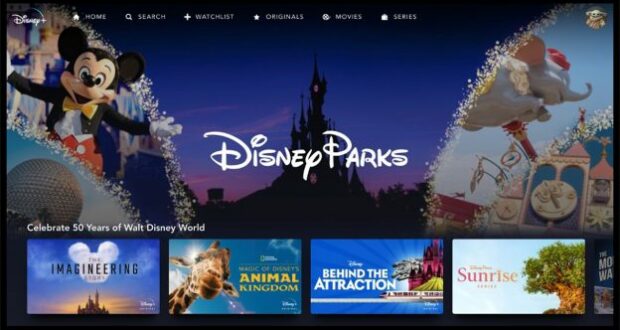 Fans of Walt Disney World have been waiting for a dedicated Disney Parks section of Disney+ since the platform launched, and now we finally have it! Most of the programming is not new necessarily, but “Disney Parks” is now a genre on the streaming service so that makes us think that more Disney Parks content will hopefully coming our way in the future. 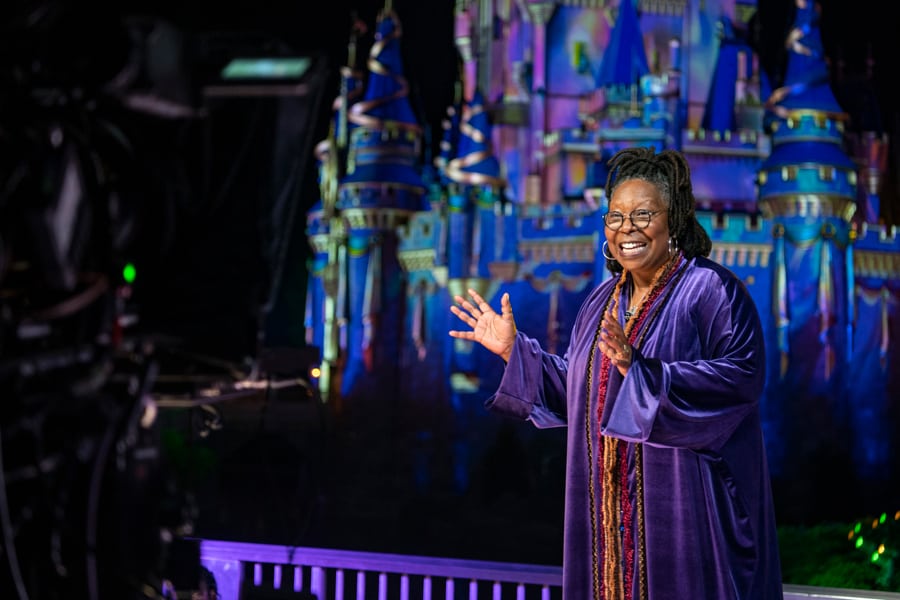 The latest addition to the Disney Parks collection is “The Most Magical Story on Earth,” the 20/20 special celebrating the 50th anniversary of the Walt Disney World Resort that originally aired on ABC on October 1, 2021. The special featured never before seen archival footage from the construction of Walt Disney World and various moments over its 50-year history, as well as stories from celebrity Guests, live performances, and more.

Other selections in the new Disney Parks genre include Behind the Attraction, which features a different Disney attraction each episode with information by Imagineers and designers, as well as holiday specials, wedding inspiration shows, and more. 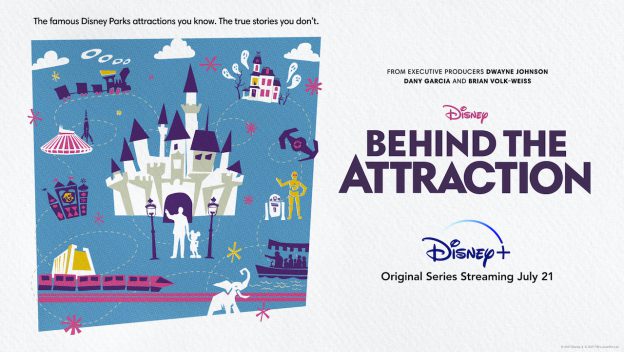 One of our favorite Disney Parks shows on Disney+ is the documentary by National Geographic, The Magic of Disney’s Animal Kingdom. Each episode takes Guests behind the scenes to various areas of the park and focuses on a select couple of animals. You can learn about everything from giraffe, to stingrays, to elephants, and so many more, and even get a glimpse behind the scenes as to how Disney Cast Members take care of these animals backstage.

The Disney Parks collection also includes specials like One Day at Disney, which covers a different Cast Member role not just in the parks but throughout the Walt Disney Company in each episode, as well as films based on Disney Parks attractions, like Muppets Haunted Mansion, Jungle Cruise, and Pirates of the Caribbean. 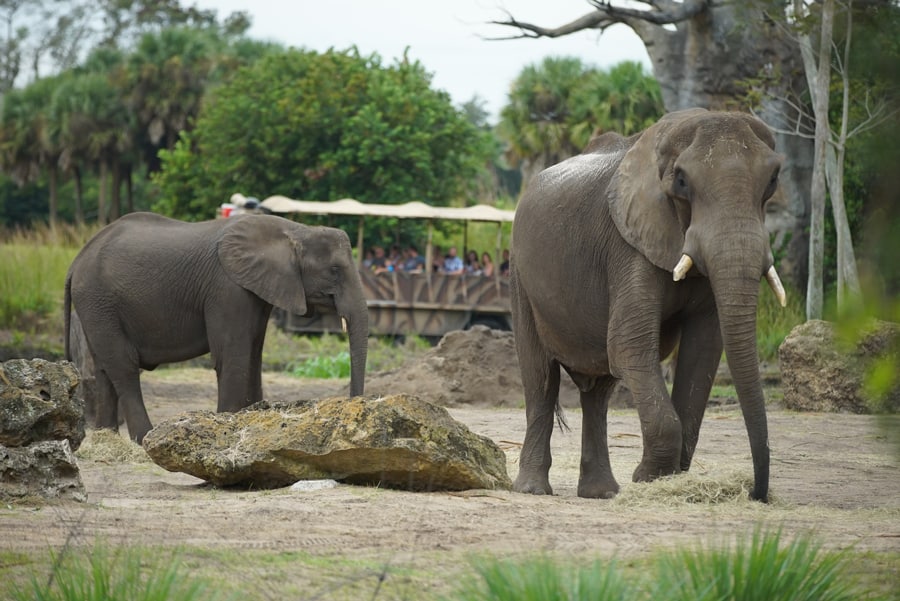 While you’re on Disney+, be sure to check out their Hallowstream programming, too. Exclusively for “spooky season,” Hallowstream includes classic Halloween movies like Hocus Pocus, plus Disney Channel Original Movies, Disney Junior specials, Halloween episodes of favorite Disney TV shows and more.

And, on November 12, tune in for Disney+ Day, when a variety of new content from Disney, Marvel, Star Wars, and Pixar is set to drop, including the highly anticipated series of shorts, Olaf Presents.