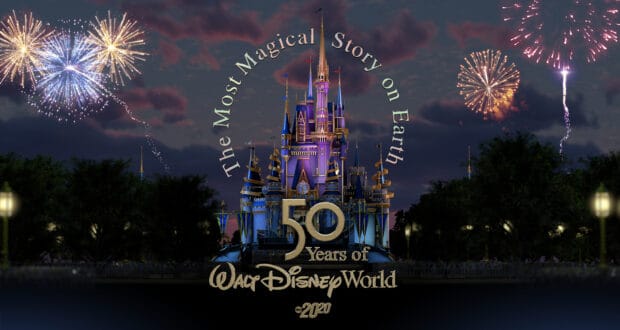 Earlier this week in celebration of the 50th anniversary of Walt Disney World, ABC aired a special called, “The Most Magical Story on Earth.” Part celebration of all things Walt Disney World with celebrities and special Guests sharing their memories from the resort and part documentary, with never before seen archival footage, the special largely exceeded fans’ expectations. In case you missed it when it aired on ABC, the special is now available to watch on Disney+. 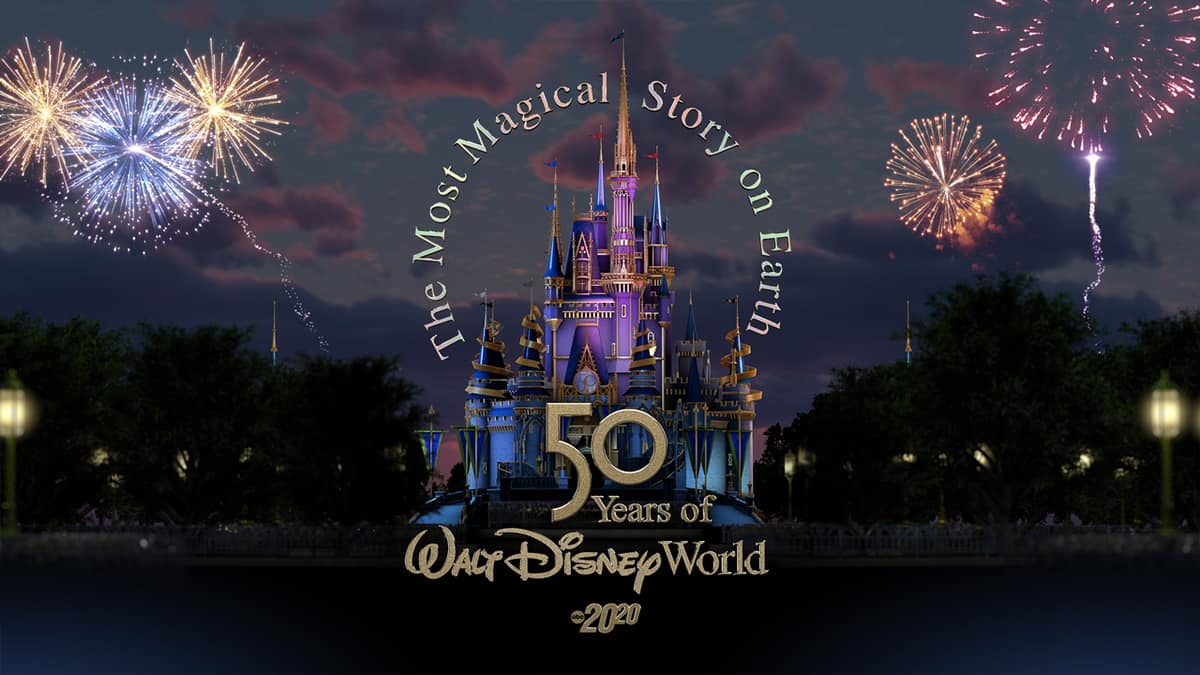 Hosted by Whoopi Goldberg, the special includes interviews with Disney Imagineers and Cast Members (including former Cast Members you may not expect…like one of the Backstreet Boys!) plus live performances of Disney songs by Christina Aguilera and Halle Bailey right in front of Cinderella Castle.

The special even includes behind the scenes storytelling on parts of the Walt Disney World Resort you may not expect to learn more about, such as a sit-down with former CEO Michael Eisner on how the winning Super Bowl team’s now classic “I’m Going to Disney World!” ads were created and implemented for the first time. 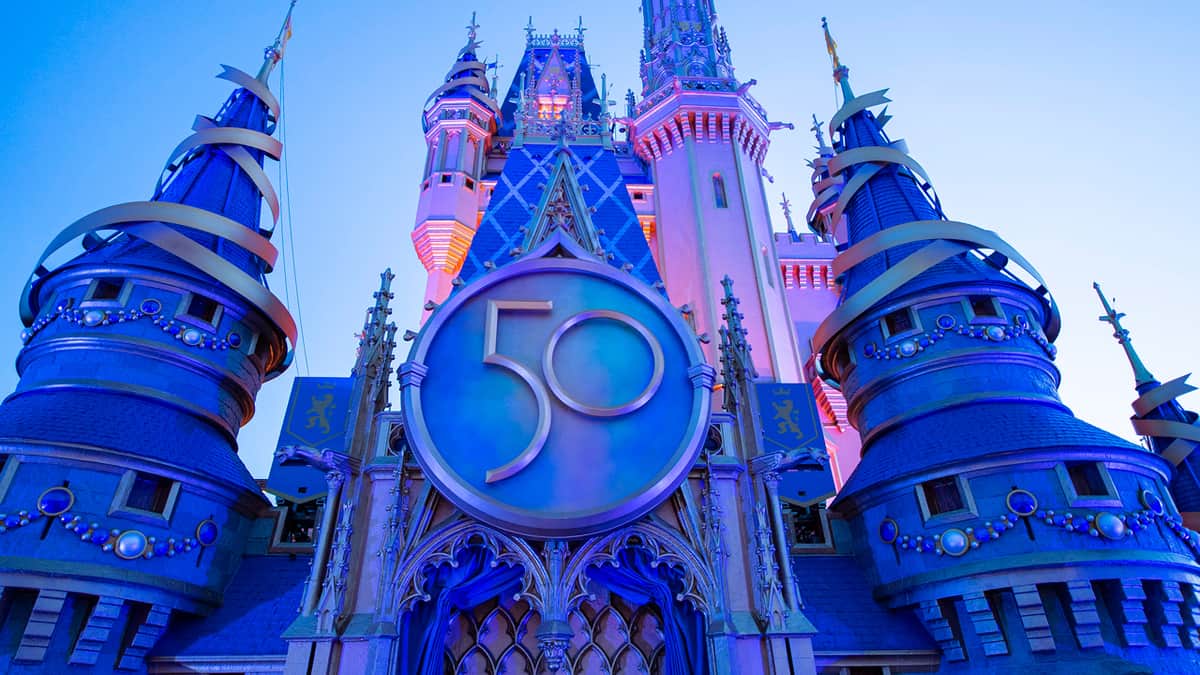 “The Most Magical Story on Earth” also shared a look at how Disney continues to create magic for Guests who need it most, with details on special Make a Wish trips and the Gary Sinise Foundation’s Snowball Express program, which brings children of fallen soldiers and their families on much-needed Walt Disney World vacations. 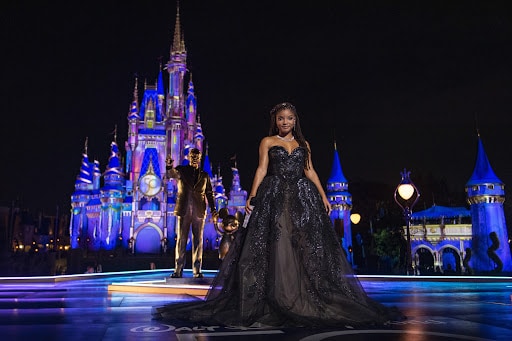 Lastly, the special was a great way to get a look at some of the new enhancements planned for the 50th anniversary of Walt Disney World and beyond, with some footage and details of upcoming Disney attractions like the Guardians of the Galaxy ride coming to EPCOT and the Star Wars: Galactic Starcruiser located next to Disney’s Hollywood Studios.

Be sure to re-watch the special on Disney+, you will not be disappointed!