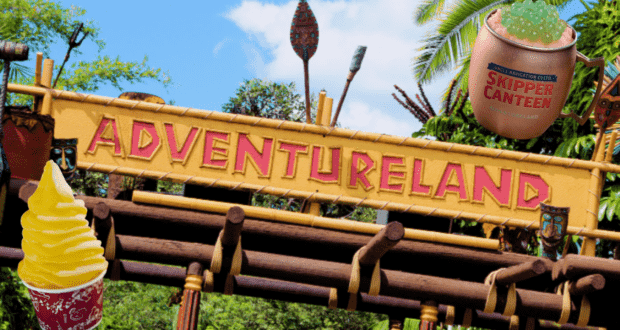 5 Amazing Places to Eat in Adventureland in the Magic Kingdom

When Disney fans talk foodie destinations at Walt Disney World theme parks, the Magic Kingdom is not often at the top of one’s list, maybe it should be, though! Between classics like DOLE Whips, and one of the park’s newer table service restaurants, there are lots of interesting eats to be had in Adventureland alone. Here are some ideas for your next snack, lunch, or dinner in between rides on the Jungle Cruise and Pirates of the Caribbean. 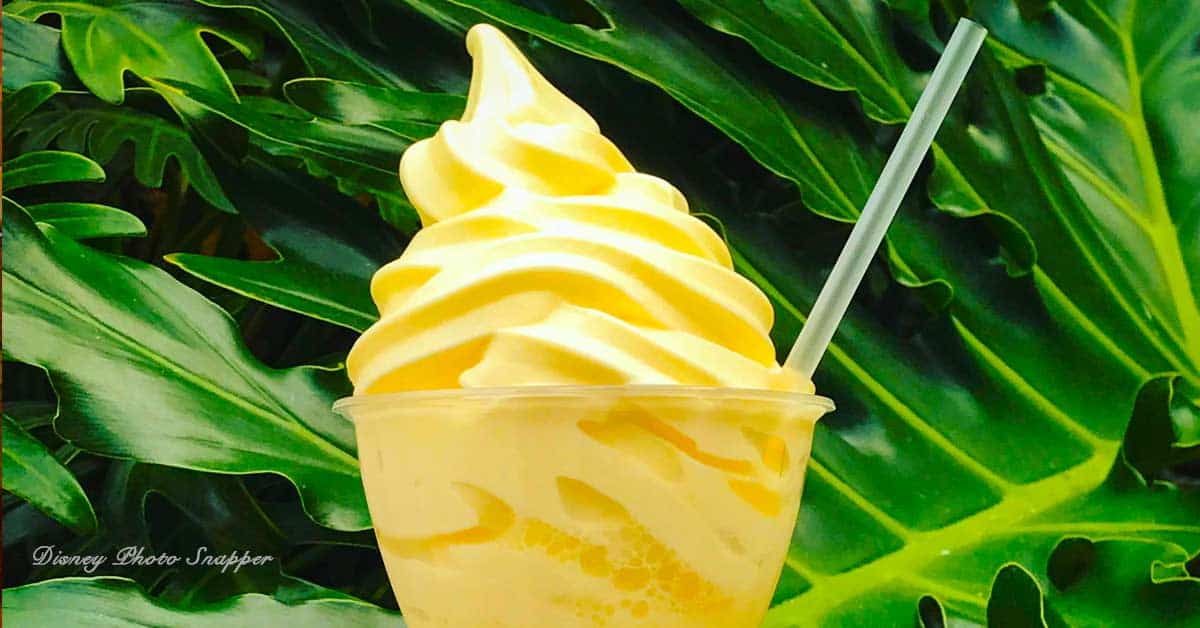 The Fifi, Gigi, Mimi for instance is a pineapple, orange, and vanilla bundt cake filled with pineapple DOLE Whip, while floats like the Showtime with Jose blend mango and vanilla soft serve over pineapple juice (topped with a blue chocolate feather). Pineapple, raspberry, and coconut cups are also available along with traditional pineapple DOLE Whip floats. 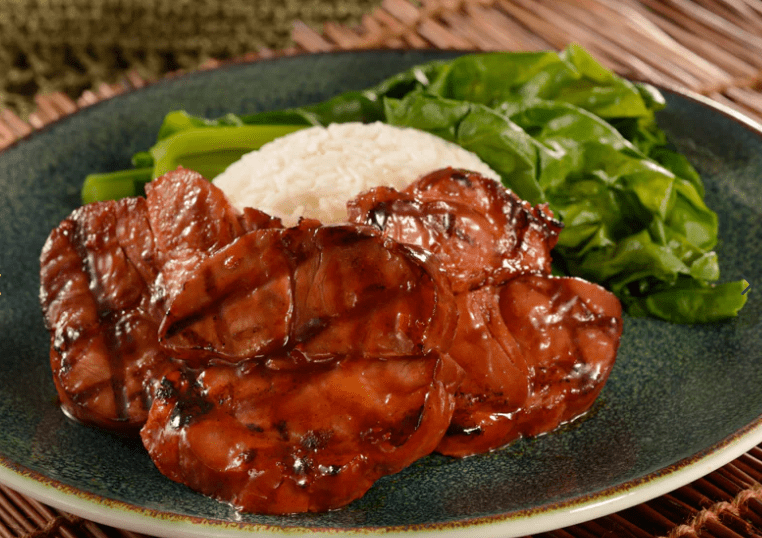 Adventureland’s only table service restaurant, the Jungle Navigation Co. LTD Skipper Canteen immerses Guests into the storyline of the Jungle Cruise before or after they embark on this classic Magic Kingdom attraction. The restaurant’s theming and menu take their cues from the world of skippers cruising through exotic locales, and to many Disney foodies, it is even one of the most underrated restaurants in a Disney Park.

Fans of the Jungle Cruise will have no problem picking apart all of the details in theming that make up the dining area, while everyone will be pleased with the menu. The Falls Family Falafel is a popular appetizer along with Orinoco Ida’s Cachapas, housemade corn pancakes topped with beer-braised pork. And for entrees, you can never go wrong with the “Hardy Har Char” Siu Pork or the Thai Noodles! 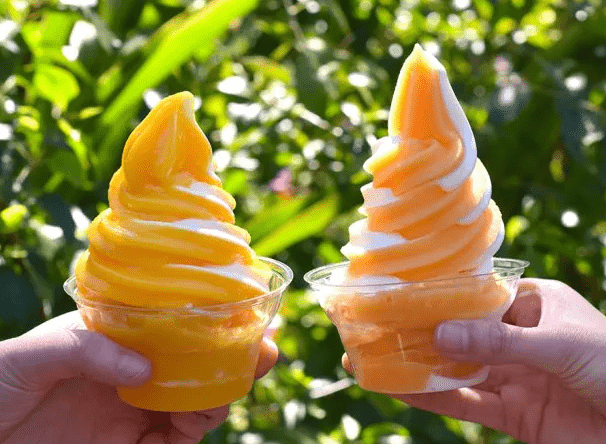 Sunshine Tree Terrace has been a go-to spot for the famous Citrus Swirl, however recently Guests have noticed this classic treat has been removed from the menu! This snack kiosk has lots of other specialty floats, so it is certainly still worth a visit, but if you are looking for the Citrus Swirl you may be out of luck, at least for now– We hope to update you soon with good news on that front…

What is currently available at the kiosk though, is a wide variety of floats. Whether you’re looking to float your choice of DOLE soft serve on Sprite, Coke, Root Beer, Powerade, or even sparkling apple cider in the case of the “Sparking Sunshine” float, there is certainly a float flavor to suit every taste at the Sunshine Tree Terrace.

Adventureland’s famous spring roll card can be trickier to track down as it is not always out. When it’s there, you can find it near the Jungle Cruise and Pirates of the Caribbean, however, its hours are sporadic, and if the cart sells out quickly it can turn in for the day.

If you are lucky enough to stumble upon the spring roll cart, the cheeseburger spring roll has been popular among fans for a number of years and is definitely worth trying while visiting the Magic Kingdom. This snack is exactly as it sounds, a cheesy burger rolled up in an egg roll wrapper and fried to perfection. The cart occasionally offers other flavors, too, like pepperoni pizza and bacon mac and cheese. 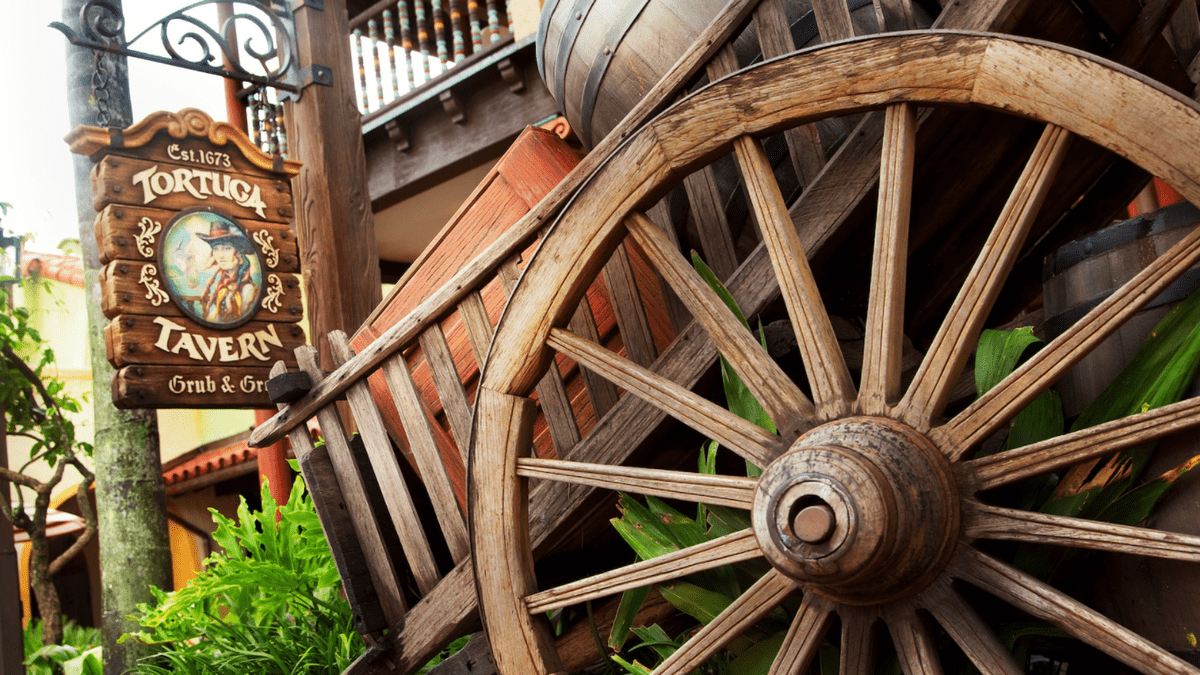 This quick-service location is now always open (it is seasonal and depends on crowd levels in the park.) So if you do find it open, you may be in for a more crowded visit to the Magic Kingdom, but you might also find some delicious little-known quick service eats!

Since this restaurant is only open during certain times of the year, it doesn’t really have a set menu, but Guests have generally liked what it has to offer. In the past, Tortuga Tavern has served everything from ribs to burrito bowls, and its covered seating area offers a nice place to relax in the shade while exploring Adventureland. As of this writing, the Tavern is open for lunch and serving hot dogs, a teriyaki burger, and chicken tenders tossed in a sweet orange glaze!