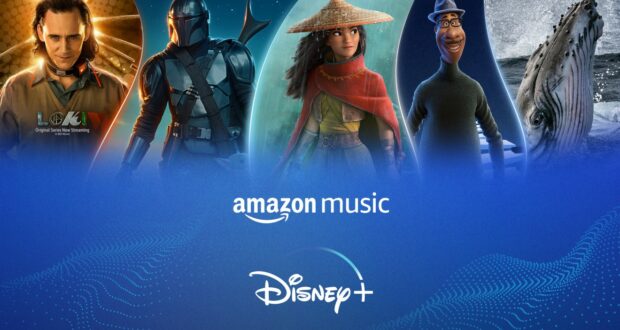 If you are an Amazon Music costumer you might be eligible for six months of Disney+ for free.

Amazon Music Unlimited customers already get access to over 73 million songs as well as playlists and stations. Now with Disney+ they will be able to watch all their favorite Disney, Pixar and Marvel films as well as the Disney+ Originals.