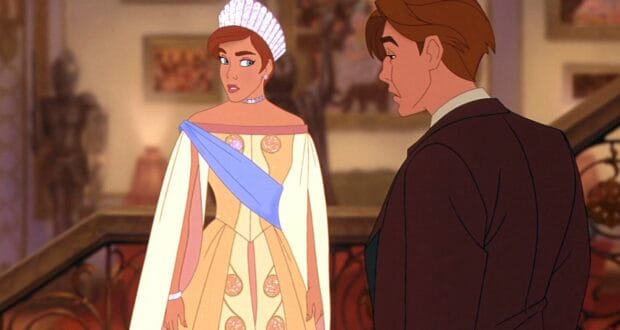 Another month and another round of content being added to and removed from Disney+. This time, we can confirm that the beloved animated film Anastasia is no longer available on Disney+ in the United States.

The removal of a film that tells the story of a long-lost Russian Duchess comes the day after The Walt Disney Company announced it would no longer release its movies in the Russian Federation. Click the link below to read our coverage of that story: 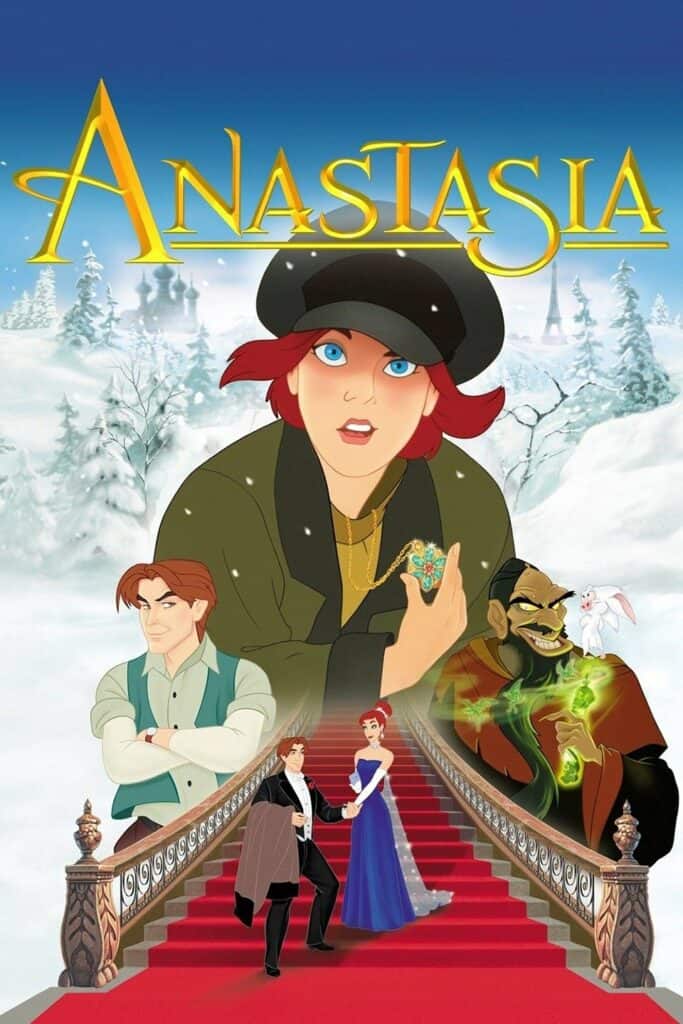 However, the timing of the film’s removal is completely coincidental. While the story comes from Russia, Anastasia is an American animated film based on another American film that was released in the 1950s. Disney’s decision to remove the film should not be connected to its film embargo on Russia until official confirmation arises.

According to whatsondisneyplus.com, Anastasia will move to Starz and be made available there beginning March 18. Once that contract is complete, it will return to Disney+.

The 20th Century Fox (now 20th Century Studios) animated feature tells the story of the Russian Duchess Anastasia, the youngest daughter of Czar Nicholas II, and stars Meg Ryan, John Cusack, Christopher Lloyd, Hank Azaria, Angela Lansbury, and Kelsey Grammer. Based partially on the 1956 movie of the same name and plotline starring Ingrid Bergman as the title character and inspired by a 30-year-long identity case in Germany, Anastasia follows an orphan girl named Anya who gets recruited by two conmen to pose as the missing Romanov princess to the Dowager Empress. As the trio makes their way from St. Petersburg to Paris, they are pursued by the evil sorcerer Rasputin, and Anya slowly starts to realize that she is, in fact, the lost Grand Duchess Anastasia. 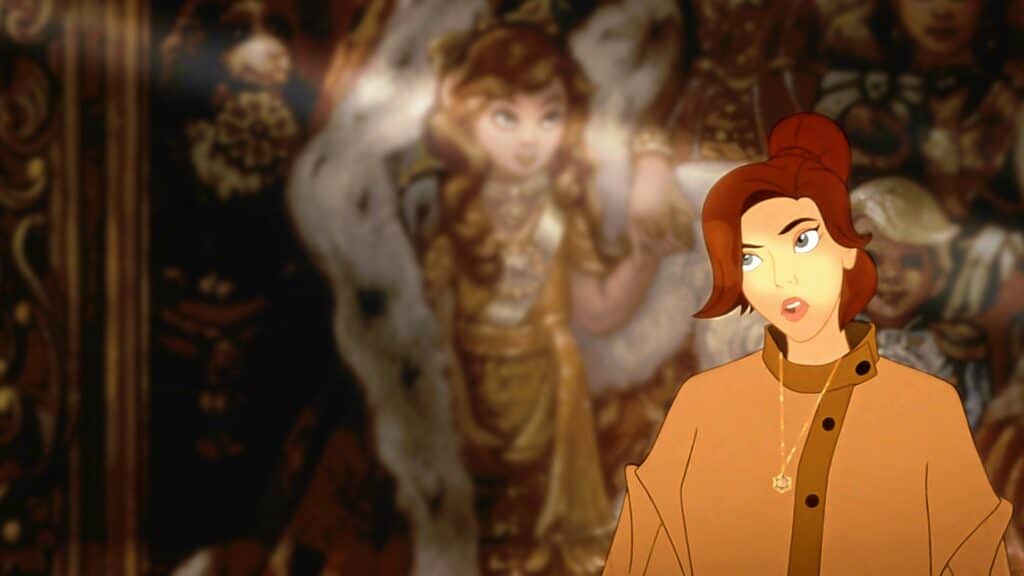 The 1997 animated movie musical- often mistaken as a Disney movie -was added to Disney’s streaming service after 21st Century Fox was acquired by The Walt Disney Company. It most recently inspired the Tony award-nominated Broadway musical. Click below to listen to the franchise anthem, “Once Upon a December.”