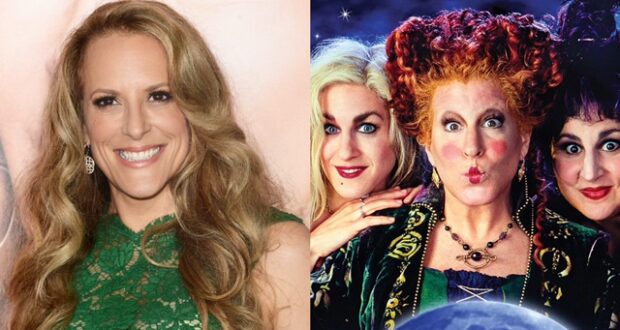 DisInsider reported that Adam Shankman, has been replaced as the director for Hocus Pocus sequel meaning we might have to wait even longer for this sequel.

We thought that Shankman would be directing both Disenchanted as well as Hocus Pocus 2; however, it seems like Anne Fletcher will be taking over for Hocus Pocus 2 as director and choreographer.

As Shankman prepares to film Disenchanted, it seems logical that directing responsibility would transfer to someone new as the hope is the film Hocus Pocus 2 this summer/fall making it difficult for one person to do both.

We are excited to see all three of the Sanderson sister to return to the film! We know very little about this production as like spells- it is being kept under lock and key, but we know it will be fantastic.