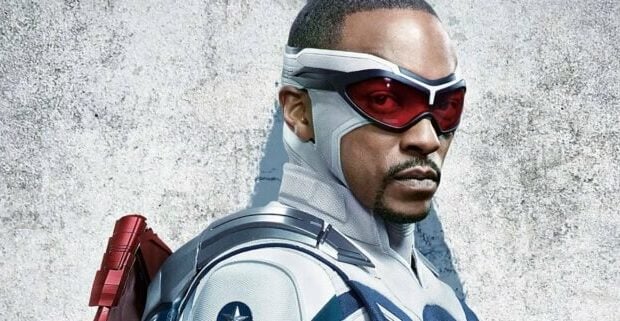 Shooting is now underway for the sequel to Black Panther and rumors regarding who we might see appear in Black Panther: Wakanda Forever continue to fly. The one that a lot of fans are wondering about revolves around Anthony Mackie.

In a recent interview however Mackie responded to the possibility of being involved in the film:

“I don’t know, I don’t know. Literally, the show came out, and for the last episode, we had a Zoom party, like, with everybody. And that was it. Like I haven’t heard from anybody since, so I mean, Marvel have a million things going on. I know the prep for Black Panther 2 is driving everybody ragged, so I don’t know. I’m interested to see where it’s going.”

It doesn’t seem like a major leap to see him join the Wakandans but we will have to wait and see what comes of the rumor.