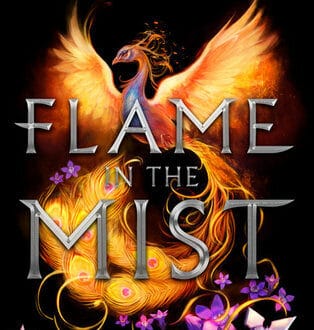 Are Disney Retellings Worth Reading?

Young adult fiction has expanded rapidly in recent years, with a wide variety of settings and themes being explored, but one consistent genre has been fairy-tale retellings. Are these books truly worth the attention that they receive? We’re taking a look at some popular YA retellings, both on the darker side of the fey and the lighter side of whimsy, and we’re also looking at the retellings that come straight from Disney! 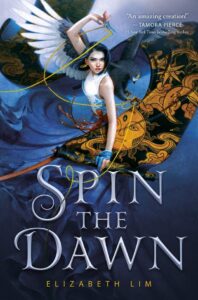 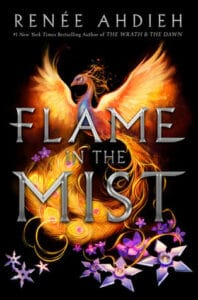 Most Disney-character retellings focus on one particular protagonist (usually a Disney princess), and Mulan is a story that presents itself with lots of opportunities for retellings or adaptations: a girl disguised as a boy, a girl in the military, a girl fighting against arranged marriages…the list goes on. These themes and the flexibility that comes with them have allowed for everything from a girl secretly entering a tailoring competition (Spin the Dawn, shown above) to a girl infiltrating a secret society of samurai (Flame in the Mist, above). There’s also a new Mulan retelling coming out in the official Disney series called “The Queen’s Choice”, mentioned below! Some Mulan adaptations are much more loosely based on the original story than others, but the books that focus on just one theme from Mulan’s story can be surprisingly worthwhile even without Mulan’s entrance into an army. 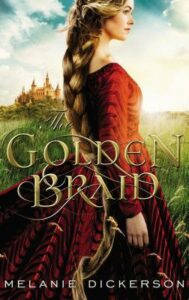 Some authors make fairy-tale retellings their bread and butter, like Melanie Dickerson. Dickerson has several series of fairy-tale adaptations that have been very well-received. Her retellings include loose versions of the story of Rapunzel (above), the Pied Piper, Robin Hood, Mulan, and the Little Mermaid (above), and her heroines are usually more gritty than their usual characterizations (save, perhaps, for Mulan). Jody Hedlund has also done well with her adaptations, and so has Julie C. Dao, who has written “Broken Wish” (which mixes Rapunzel and Sleeping Beauty) and “Forest of a Thousand Lanterns” (which tells a unique version of the Evil Queen’s origin story). 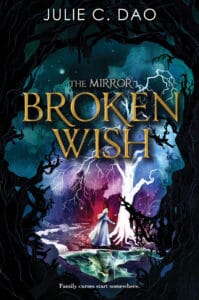 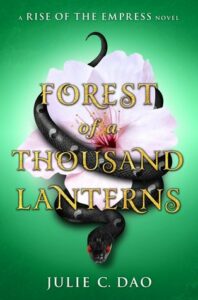 For darker fairy tales, fans won’t be disappointed by Marissa Meyer’s Lunar Chronicles series or Jennifer Donnelly’s “Poisoned” and “Stepsister” books (although both authors’ works skew towards the disturbing and intense). Donnelly has also written a Disney book called “Lost in a Book”, which makes for a suitable middle ground between dark and light, and which features an official story about Belle and her adventures in the Beast’s library. 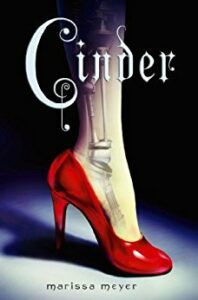 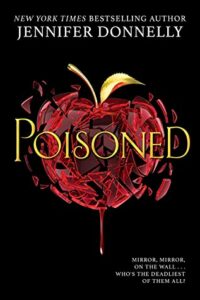 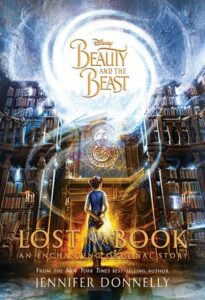 Beauty and the Beast has actually been retold in quite a few young adult books or series, including Meagan Spooner’s story of a female archer who sets out to track a wild Beast (Hunted, below), Julie C. Dao’s romantic East Asian version of the tale (Song of the Crimson Flower, below), and official Disney book “The Queen’s Council: Rebel Rose”, which plays out as the French revolution begins and just after Belle has married the Beast. 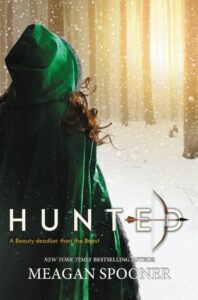 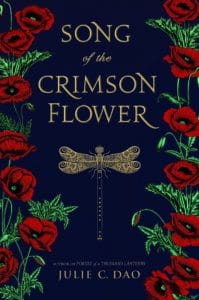 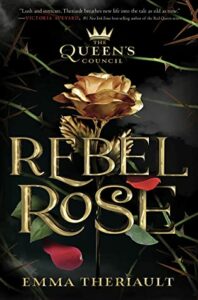 As far as official Disney-sanctioned adaptations go, there are two series that rise to the top. “A Twisted Tale” is a popular and straightforward series that takes Disney characters and turns their stories to reflect different endings or the villains’ perspectives. “The Queen’s Council” is another new series, which already has the aforementioned book for Belle, an upcoming Mulan book, and a third Jasmine book that is untitled so far. And of course, there’s always the Kingdom Keepers series to consider for general Disney YA content! 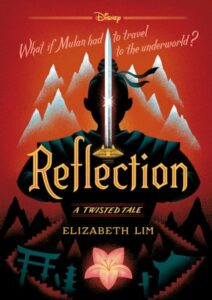 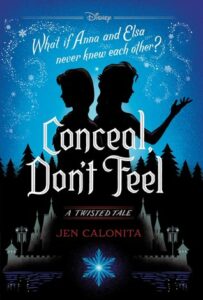 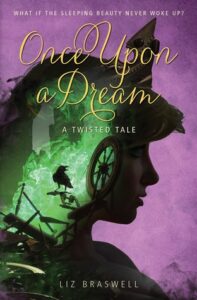 Overall, fairy tale and Disney retellings can be light and entertaining reads, but they also have the potential to be very dark. Look into the book that you’re considering a bit before reading it to make sure that it suits your style! Do you have a favorite fairy-tale or Disney story that you’re most interested in reading about?