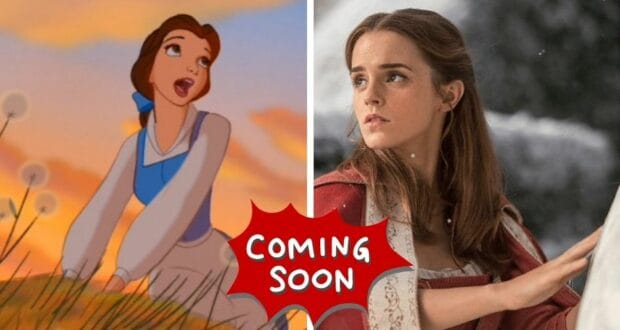 The classic animated Disney movie Beauty and the Beast began celebrating its 30th-anniversary last fall since the movie premiered in 1991 — and now ABC is hosting a unique televised event to celebrate!

The Disney movie (which was nominated for the Academy Award for Best Picture, a rare nomination for an animated film) will be honored by ABC in the TV special called Beauty and the Beast: A 30th Celebration. The TV special will actually include clips and references to both the original animated movie and the 2017 live-action Emma Watson and Dan Stevens adaptation (even though that adaptation of the fairy tale did not necessarily receive as much praise from audiences as the 1991 movie did). 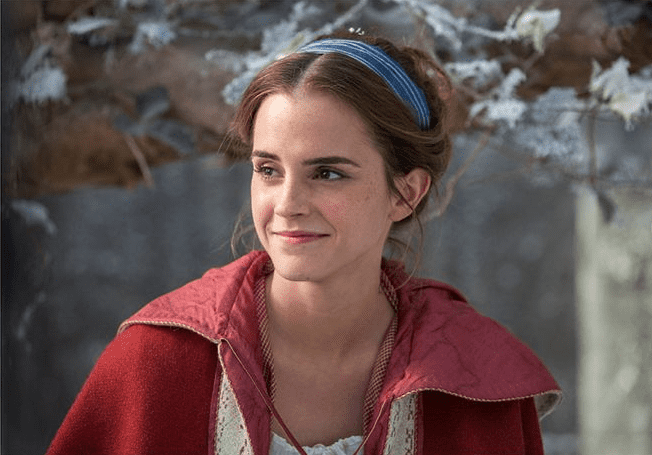 Emma Watson as Belle. Emma Watson starred in the 2017 Beauty and the Beast adaptation opposite Dan Stevens. Credit: @the_press_tour

According to the ABC Entertainment President, Craig Erwich, the televised event will include “unforgettable performances” and “will be a must-see special event for fans of the original and for the new generation being introduced to this cherished tale.” There will be brand-new musical performances, new sets to suit the France-based storyline, and plenty of gorgeous costumes on display. Belle (voiced by Paige O’Hara) in ‘Beauty and the Beast’ in 1991. Credit: Disney

Jon M. Chu (best known for Wicked and Crazy Rich Asians) is onboard as executive producer of the show. “Beauty and the Beast was always a game-changing cinematic experience for me,” Jon M. Chu told Hollywood Reporter. “When the animated movie came out, I watched it multiple times in the first weekend.”

“It showed me the outer limits of what animated artists and storytellers could achieve,” Chu continued. “So the fact that I get to executive produce a tribute to all the creatives that made this masterpiece through our Electric Somewhere company is a dream I didn’t even think was possible.” 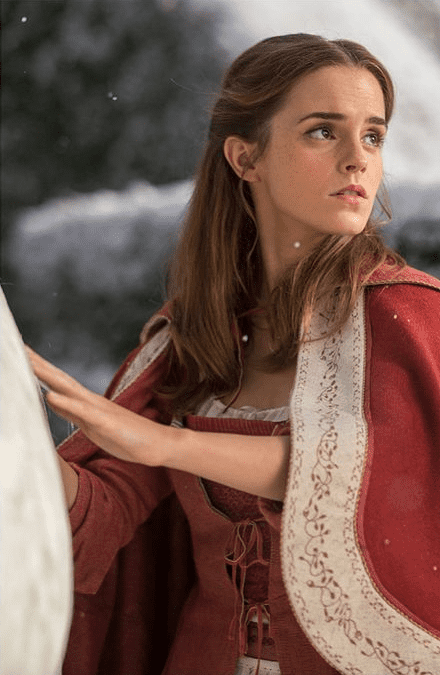 The unique Beauty and the Beast special will be airing on ABC on December 15 and will last for two hours. If you can’t watch the TV event on December 15, no worries — because the show will come to Disney+ the very next day!