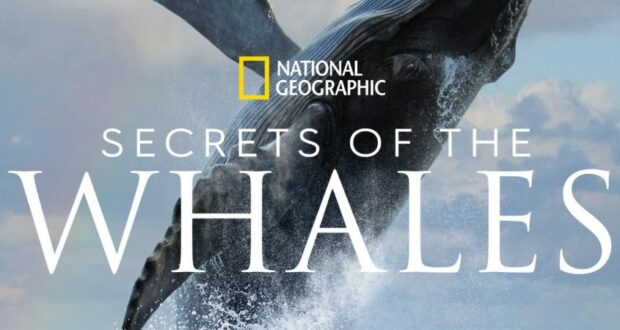 The biggest release this week will be the season finale of The Falcon And The Winter Soldier – Episode 6. We will see what happens to our favorite pair as the season wraps up.

Another big release this week will be Secrets of the Whales a documentary that focuses on five different whale species: orcas, humpbacks, belugas, narwhals and sperm whales. This National Geographic production will bring views into the story of whale like never before.

Two new releases include Being the Queen and Disney My Music Story: Sukimaswitch. Both of these are unique documentaries that are special to Disney+.

A few other new episodes you can look forward to this week are:

What are you excited to see this week?