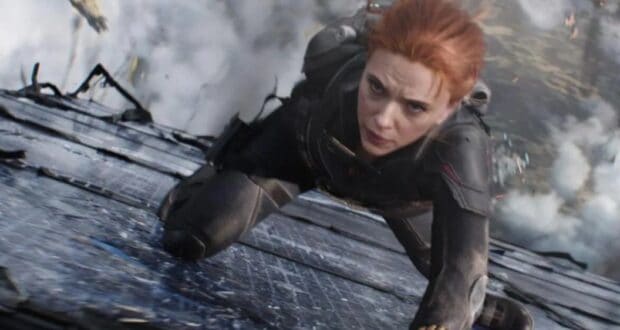 It seems like fans are ready to be back in the theatres if Black Widow’s opening day numbers are indication.

Previews started Thursday evening – as early as 5pm – the film garnered $13.2 million. A Quiet Place II and F9 made $4.8 million and $7.1 million respectively. In one night alone, Black Widow has made more than both of those totals combined!

Captain Marvel, the studio’s first solo female superhero film made approximately $20 million the Thursday it dropped. It seems like fans are ready to head back to see superheros in action.

Are you heading to see Black Widow?