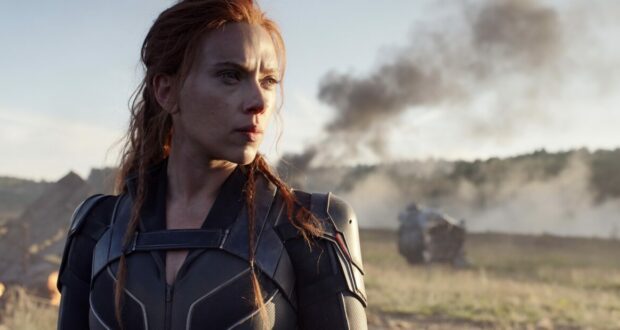 Black Widow Pulls In Over $60 Million With Disney+ Premier Access

After just one weekend, it is clear that Marvel’s Black Widow is a fan favorite. Hitting record numbers in the box office both globally and internationally, it is clear that fans were ready to be back in theatre once again. This wasn’t the only achievement Black Widow made this weekend though.

The film garnered several notable achievements in its opening weekend, including:

Disney’s Media and Entertainment Distribution was definitely pleased with how the film did both in the theaters and on Disney+:

“Once again, Marvel has delivered an exceptional film to the delight of fans worldwide with Black Widow achieving numerous milestones in the current marketplace,” said Kareem Daniel, Chairman, Disney Media and Entertainment Distribution. “Black Widow’s strong performance this weekend affirms our flexible distribution strategy of making franchise films available in theaters for a true cinematic experience and, as COVID concerns continue globally, providing choice to consumers who prefer to watch at home on Disney+.”

With “Black Widow”, Disney+ Premier Access costing $30, this means “Black Widow” must have been purchased by over 2 million Disney+ subscribers. To date, Marvel fans have streamed nearly 3 billion hours of content on Disney+.

We continue to see Marvel Studios create impressive content both in their Disney+ Original Series and for the big screen.

Have you seen the film yet?