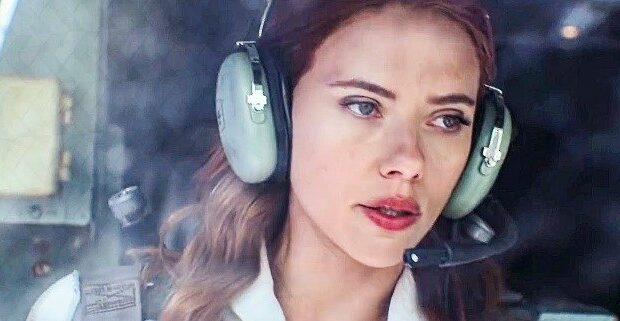 One of the great debates when it comes to movies based on suoerheroes is do they offer an artistic flavor. In a recent interview, Blade star gave his option regarding the upcoming Marvel film Black Widow and it wasn’t positive.

Fans are not pleased with his comments and we aren’t sure if these superhero movies are artistic wonders but they are money makers which means Hollywood will keep making them.

What is your opinion on his harsh words?