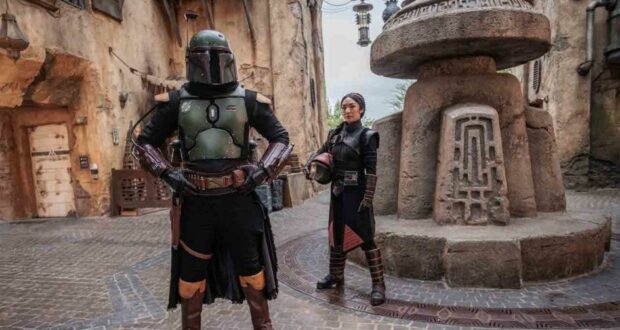 It appears that there are some new bounty hunters coming to establish their names amid the riffraff of Black Spire Outpost, Battuu.

Starting tomorrow, May 28th, visitors may find themselves encountering these two attempting to remain in the shadows around Black Spire outpost. Din Djarin, known as the Mandalorian, and Grogu, the child who found protection with Mando, also will journey to Star Wars: Galaxy’s Edge at Disneyland park at a later date. 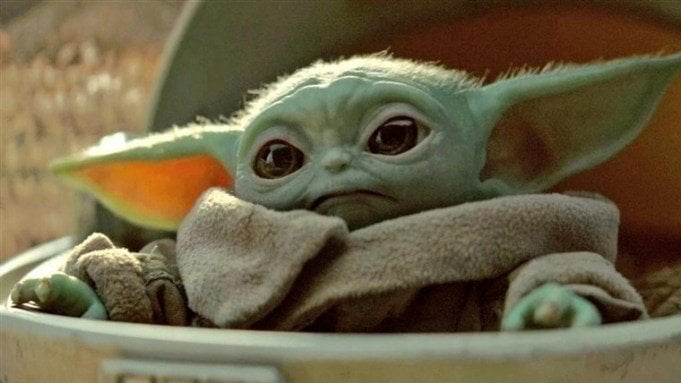 Disney then elaborated further on the state of the characters, affirming that Guests will be interacting with them inside their own stories found on Disney+.

We are committed to the long history of Batuu and the collection of amazing characters who inhabit the outpost including our legacy characters and original characters and know that we will feel the same about new and future characters from the ever-expanding galaxy of Star Wars storytelling. While we as visitors may be able to experience different stories throughout Star Wars history, the characters on Batuu can not. They will remain in their specific story and timeline and won’t intersect with other characters or stories that would not be appropriate for them. 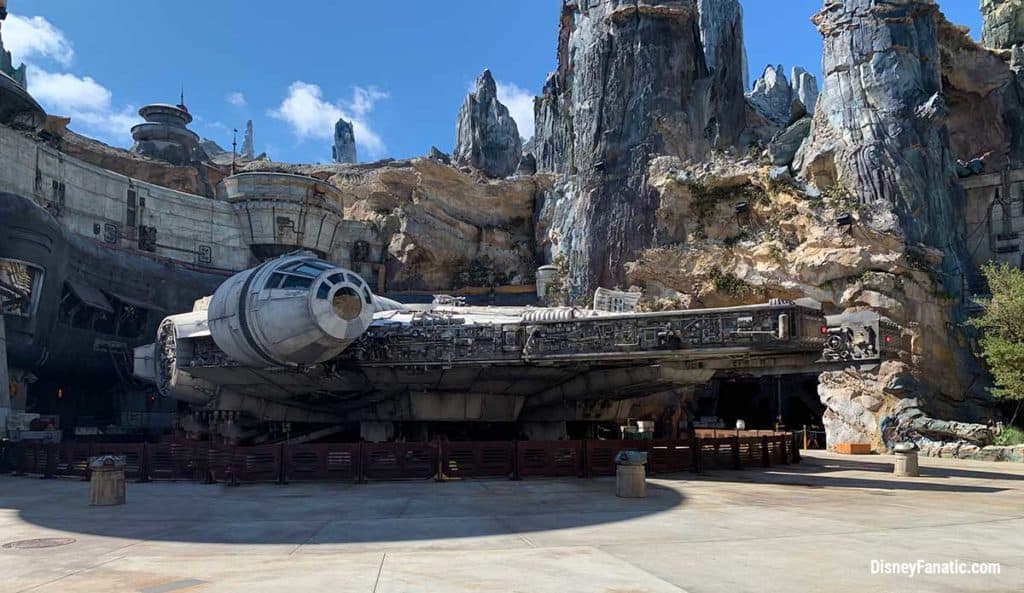 Fans can catch up on these characters’ outer rim adventures by streaming Star Wars: The Mandalorian and The Book of Boba Fett on Disney+.