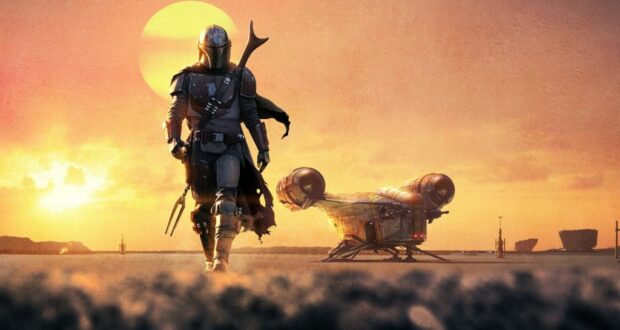 Award season has started and we aren’t surprised to find The Mandalorian and Soul on the nomination lists. We have seen a few nominations for the 19th Annual Visual Effects Society Awards and we couldn’t agree more.

“Star Wars: The Mandalorian” picked up the most nominations, in 13 different categories including outstanding visual effects in a photoreal episode.  With Pixar’s “Soul” picking up 5 nominations.

“Mulan”, “The One And Only Ivan”, and “Timmy Failure: Mistakes Were Made” also picked up nominations for Disney+.

Other Disney films to get nominations including 20th Century Studios “Underwater” and Pixar’s “Onward”.

The Visual Effects Society is a professional global honorary society dedicated to advancing the arts, sciences and applications of visual effects and to upholding the highest standards and procedures for the visual effects profession. It is the entertainment industry’s only official organization representing the extended global community of visual effects practitioners, including supervisors, artists, producers, technology developers, educators and studio executives. VES’ more than 4,000 members in over 40 countries worldwide contribute to all areas of entertainment – film, television, commercials, animation, music videos, games, new media and special venues.

The VES Awards will be handed out in a virtual ceremony on April 6th.